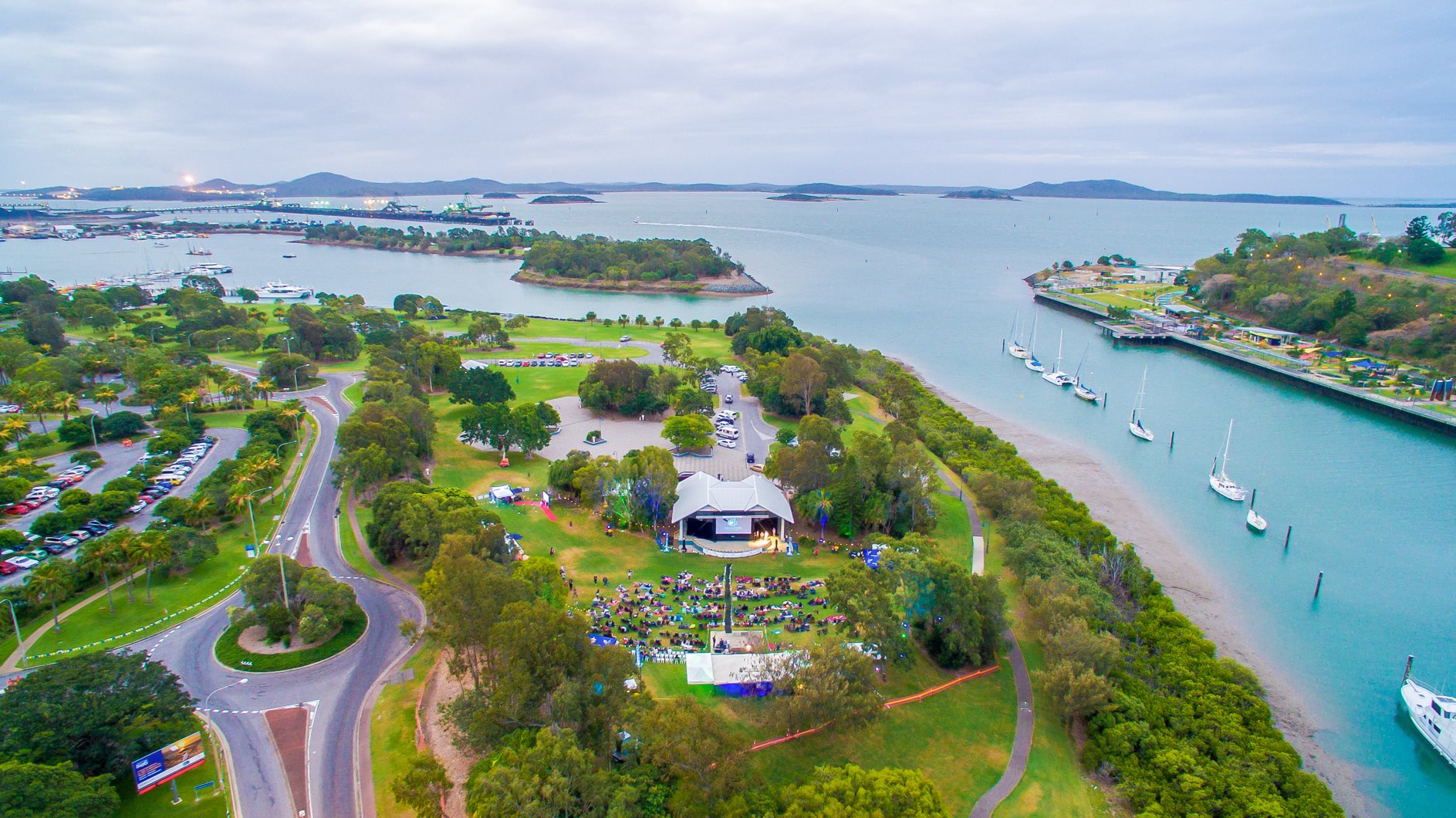 The Capricorn Film Festival is on again this coming October 28 & 29, with organisers expecting the event to be even bigger and better than last year. The event is not just about ‘showing’ films – it’s about ‘making’ them and providing the opportunity for people to showcase their work to a wide audience.

The event will be held at the Marina Main Stage and will host crowds travelling from all over Central Queensland to enjoy a weekend under the stars and support filmmakers from the region and entries from all corners of the globe.

If you are a filmmaker, or are interested in pursuing a filmmaking career, get involved and enter your film in this year’s Capricorn Film Festival.

BEST FEATURE FILM
CFF want the best feature films from around the world. There is no restriction on the location of the film production or type of short film. Feature Films must be suitable for audiences 15 years and above. All entries require English subtitles if not English speaking. World Open to all ages, with the winner recieveing $1000 AUD.

BEST SHORT FILM
CFF want the best short films in the world to impress the residents of Central Queensland. There is no restriction on the location of the film production or type of short film. All entries require English subtitles if not English speaking. World Open to all ages, with the winner recieveing $2000 AUD. Please refer to Rules and Terms for more information.

CAPS JUNIOR
CFF are looking for the best school and student made short film! Winner receives film and video equipment. Open to Central Queensland schools and students under the age of 18 years old. Regions include Gladstone, Rockhampton and Bundaberg within Queensland, Australia. Please refer to Rules and Terms for more information.

Shortlisted feature and short films are screened at the weekend event with a total prize pool of over $6,000 awarded between the winners of each category as judged by a panel of celebrity judges (actors, filmmakers and industry professionals).

The festival is open to any level of filmmaker, from amateur to professional and is supported by some of Australia’s premiere filmmakers and industry companies.

All Films must be submitted to the Film Festival by Monday 23rd September 2016 and only films completed after 1st January 2015 will be considered for the sections.

For more information or to submit your entry visit https://filmfreeway.com/festival/CapricornFilmFestival