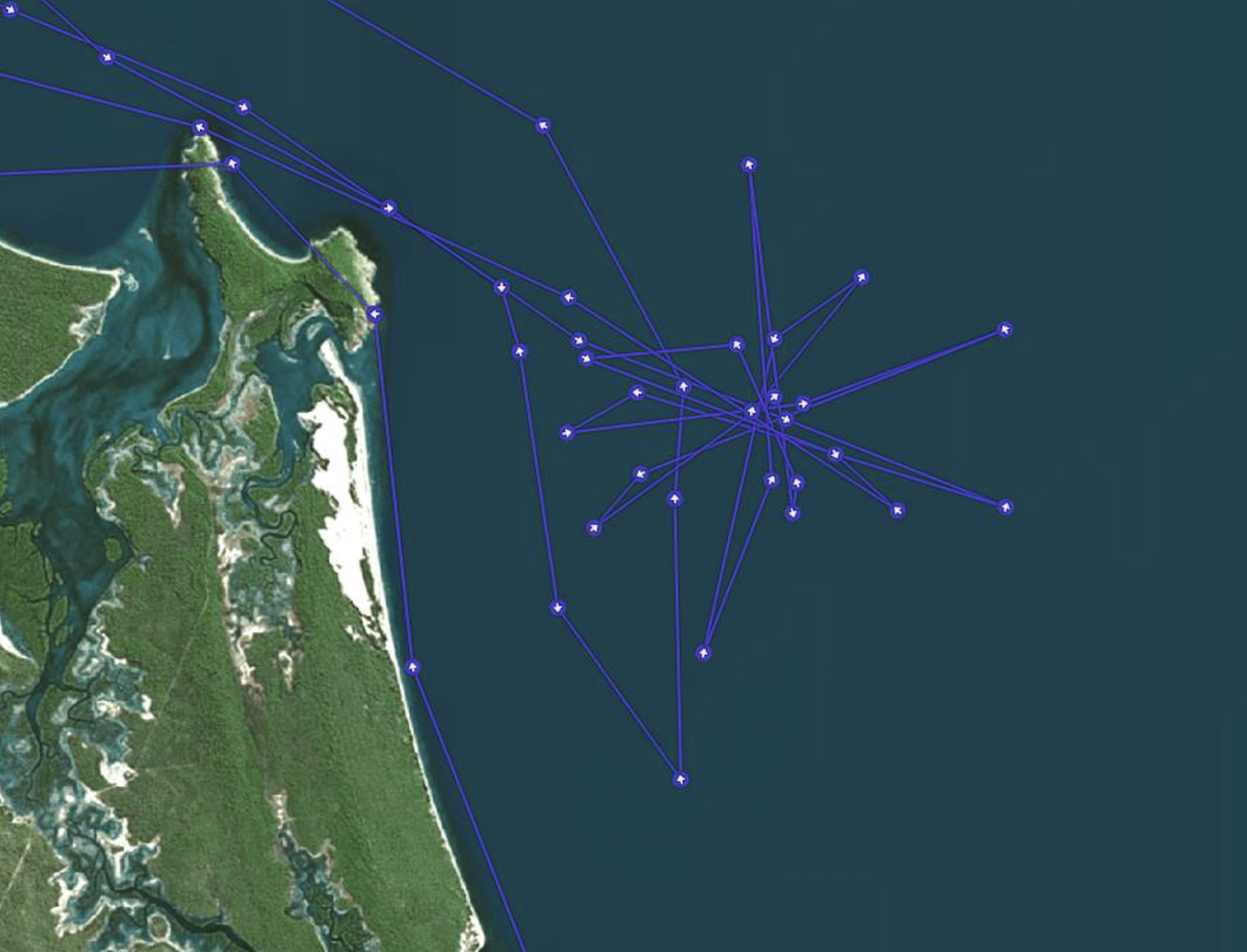 Posted at 16:48h in Local, News, Weather by sales@gladstonenews.com.au 0 Comments

An extensive air and water search for the missing crew of a commercial fishing boat that overturned in Bustard Bay near Middle Island will continue today.

An amphibious vehicle is searching the shoreline north of the Town of 1770 where debris was located washed ashore.

Police are appealing to any vessels in the search area to contact police if they have any information that may assist with the search.

Crews undertaking an extensive search and rescue operation off the coast of 1770 for the missing crew of a fishing trawler which overturned near Middle Island last night have been stood down due to treacherous weather.

The Observer reports that search crews have recovered personal items and an oar washed up on the beach near Middle Island this afternoon.

1770 LARC owner Neil Mergard drove two police officers up the beach this afternoon on his amphibious vessel, which has been used for 124 rescue missions.

“There’s mountainous seas and very strong winds, the beach is coated in seafoam,” he said.

“We did collect some personal items, potentially from the vessel, but as far as any sign of the vessel or more survivors, nothing at all.”

Mr Snaidero said the debris was found in a “cluster”, but some was floating up to 200m away.

The combination of up-to-four-metre swells and heavy rain made for low visibility, which made it difficult to search for survivors.

“It’s probably one of the worst days on the job I’ve had, weather-wise,” he said.

The Bundaberg-based RACQ LifeFlight Rescue helicopter joined the search just before 10 o’clock this morning with two pilots and a winch operator on board.