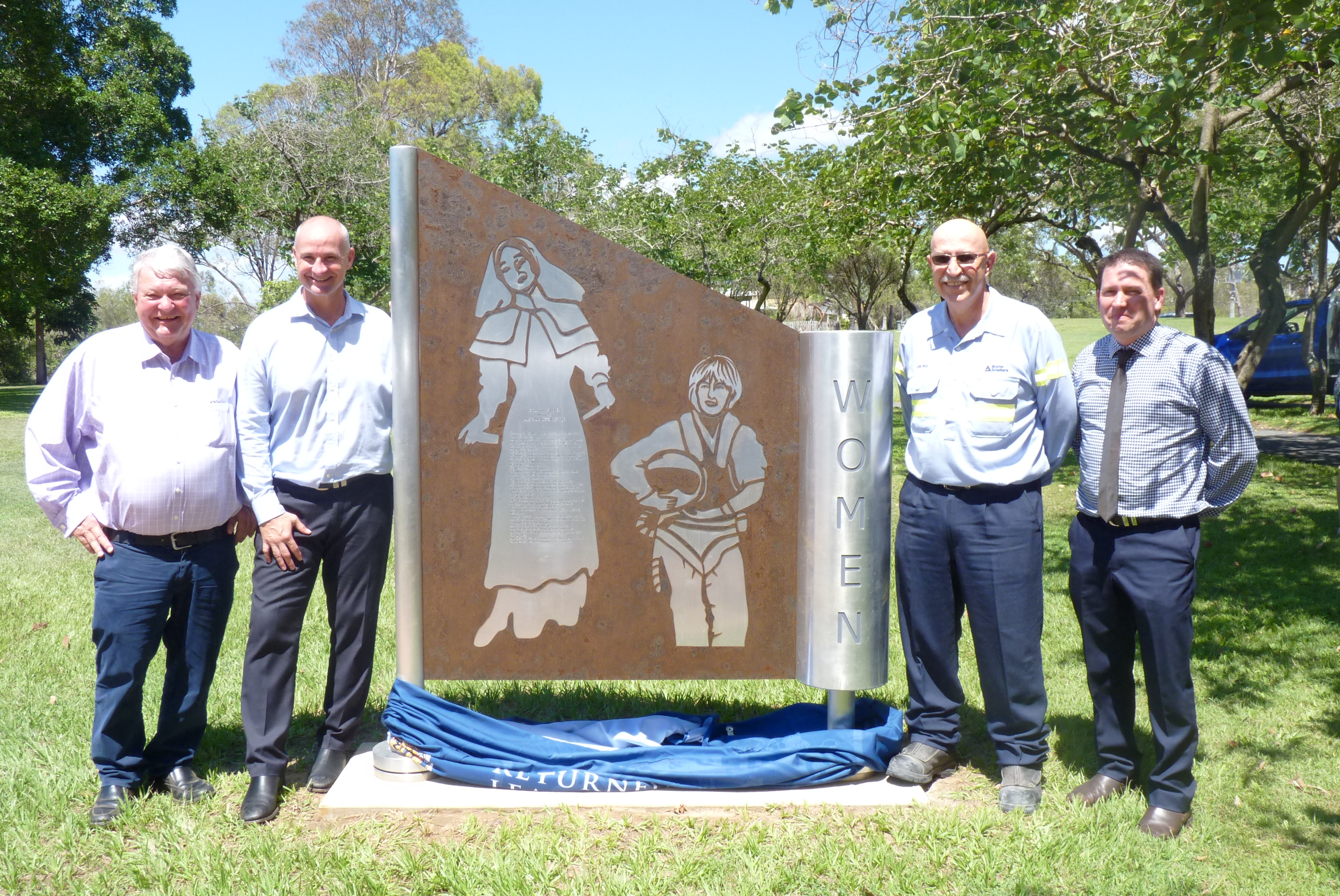 Posted at 07:00h in Community, News by News 0 Comments

The official opening ceremony held last Friday saw around 100 people gather at Stirling Park for the unveiling of the four monuments.

“The four monuments erected recently are dedicated to all those who served, not only in the three services: Army, Navy & Airforce but also to the women who served which was primarily the Nursing Corp,” Mr Anderson explained.

“Women in service have since been absorbed into the three services and the transition of this can be seen on the monument,” he added.

The monuments have a strong educational element, so current and future generations can learn the history of our armed forces.

The designs created by local artist Katrina Elliot have been installed by Gladstone Regional Council, who will be responsible for the monuments ongoing maintenance