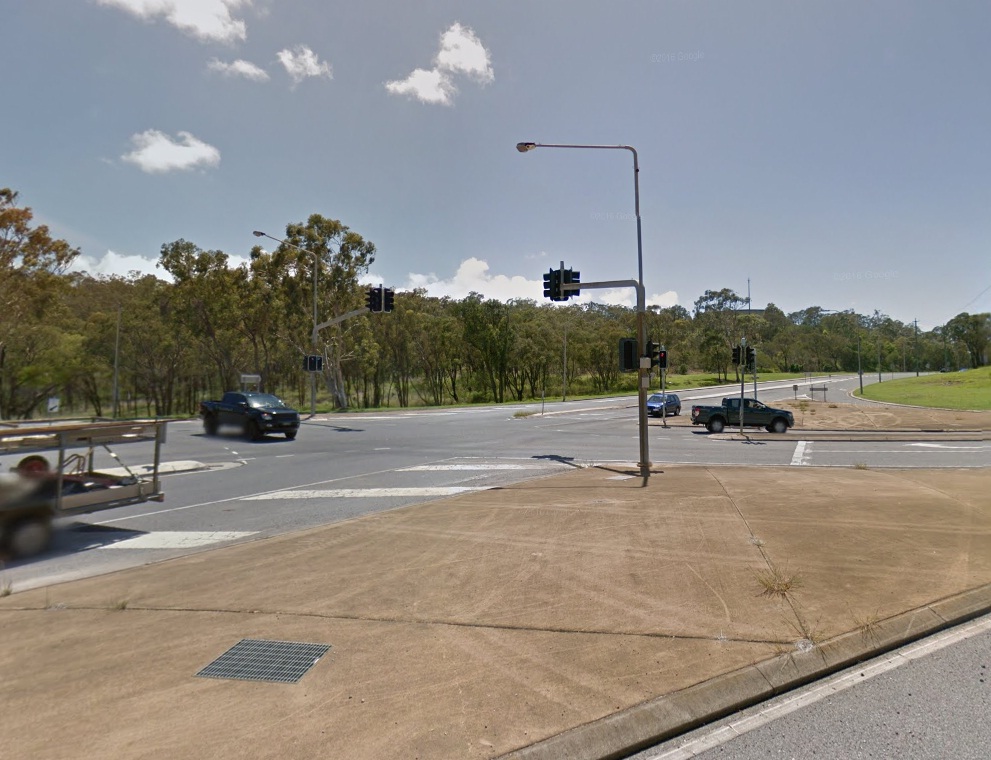 Last week Gladstone Regional Council awarded a $2.4 million contract for the provision of asphalt overlay work to a number of Gladstone’s most heavily used roads.Fulton Hogan Industries Pty Ltd secured the contract to resurface roads identified as being of high priority in South, Central and West Gladstone, Sun Valley and Toolooa Estate.
The Gladstone Urban Area works program will consist of about 15,000 tonnes of asphalt covering about 100,000m2 of high volume, heavy vehicle, commercial and residential networks.

Included in these networks are critical intersections and areas of high industrial, commercial and economic community importance.

Upgrades included in these works are Glenlyon Road, which will include a cycle path and replacement of sensors at the Breslin Street intersection. Round Hill and Auckland Point lookouts will also be upgraded, as well as rehabilitation works at Anson Close.

Consideration was also given to other major projects, including the Aldi construction in Breslin

Street and the Glenyon Road and Derby Street water main crossings, which are located within the vicinity of the work sites and further, emphasize the importance of these projects.