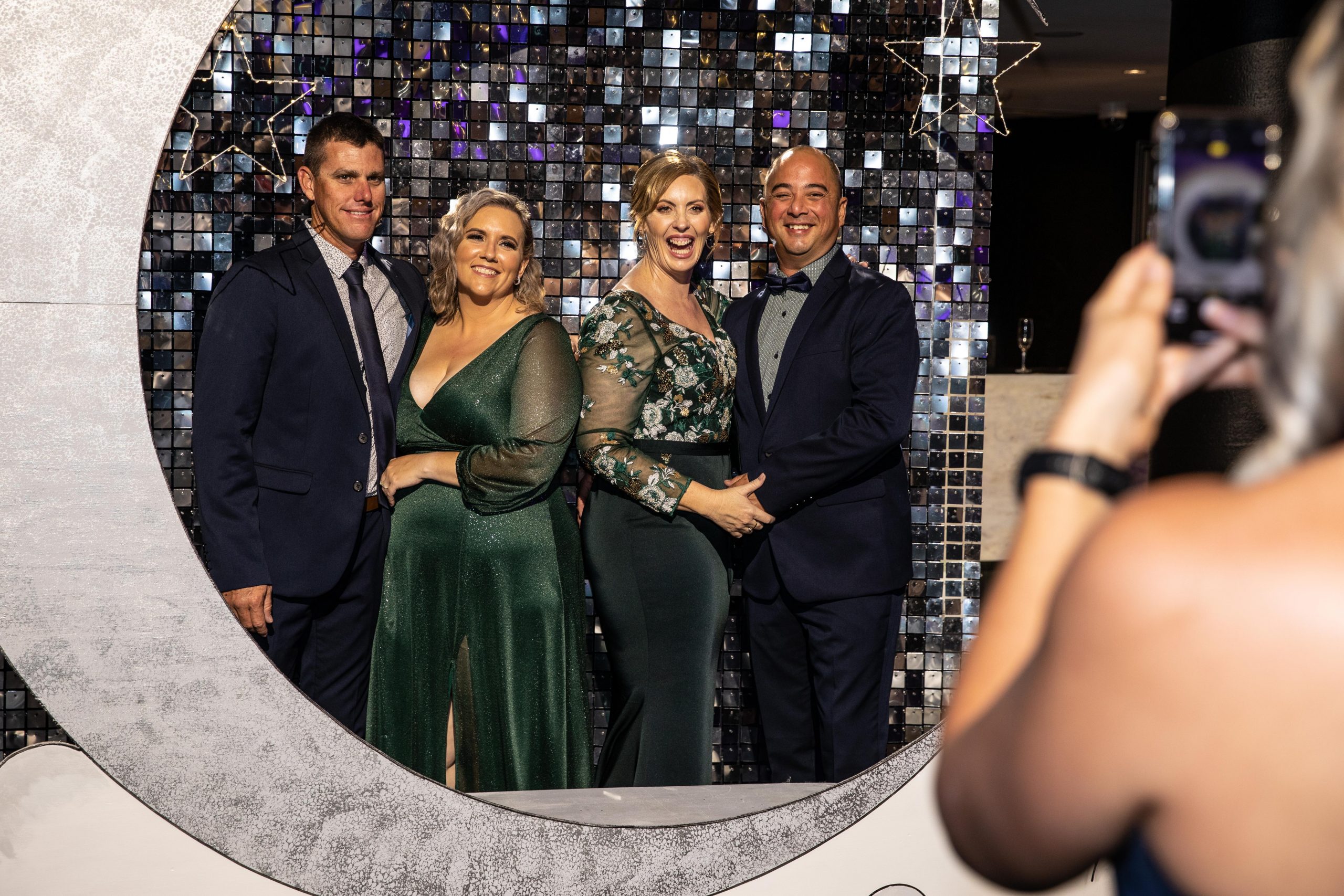 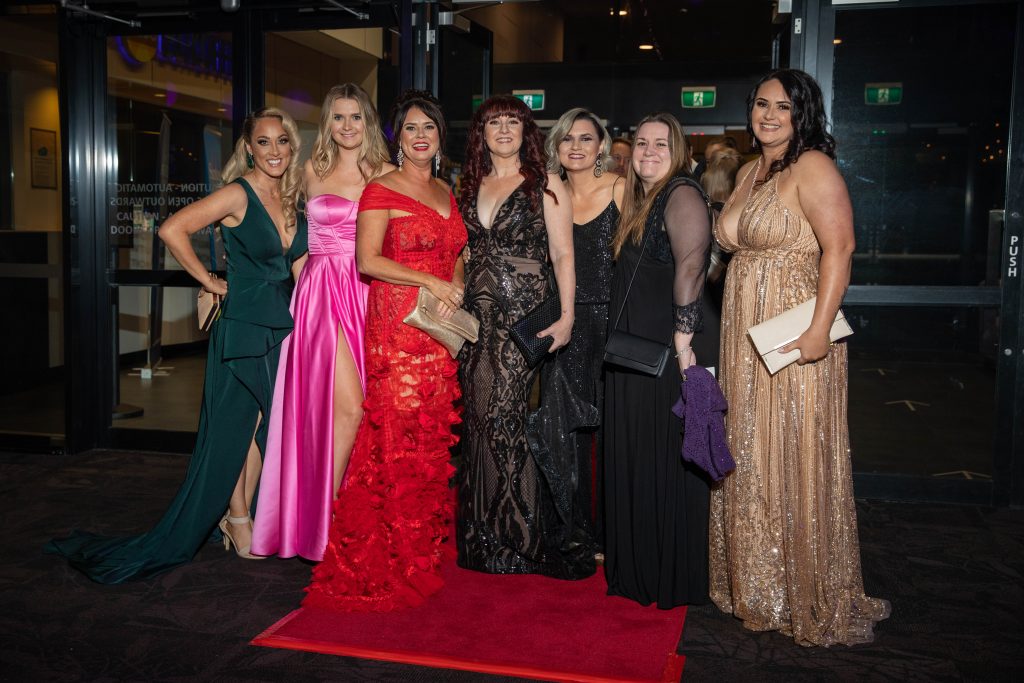 Local ladies and their lads dressed to the nines and danced under a ‘starry night sky’ at the end of last month to raise funds for four Gladstone Region charities.

It’s expected that close to $90,000 will have been raised through the fifth biennial Santos GLNG Mayor’s Charity Ball, which will be shared between Gladstone Mindcare, Nhulundu Health Service, Roseberry Queensland Gladstone Branch and Zonta Club of Gladstone.

“The numbers are still being crunched in regard to how much money was raised on the night, but I was hoping we could raise about $90,000 and we’ll likely come close to that figure,” Councillor Matt Burnett said.

“If you add that figure onto the $391,000 we’ve already raised across four previous events since 2013, we’re looking at close to half a million dollars raised for local beneficiaries during that time which is just fantastic.

“Events like this aren’t made possible without the generous support of sponsors and supporters, especially Santos GLNG who have been on this journey since the beginning.”

More than 450 guests enjoyed the Starry Night themed evening at the Gladstone Entertainment Convention Centre on May 29 while being entertained by local performers Chelsea Elvery and Clare Evans, with Brisbane-based Hamilton Band headlining. 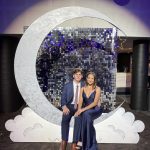 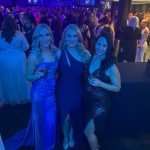 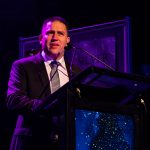 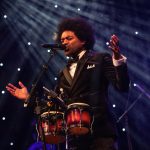 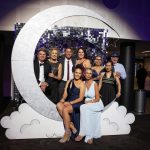 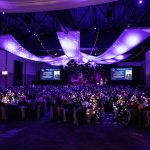