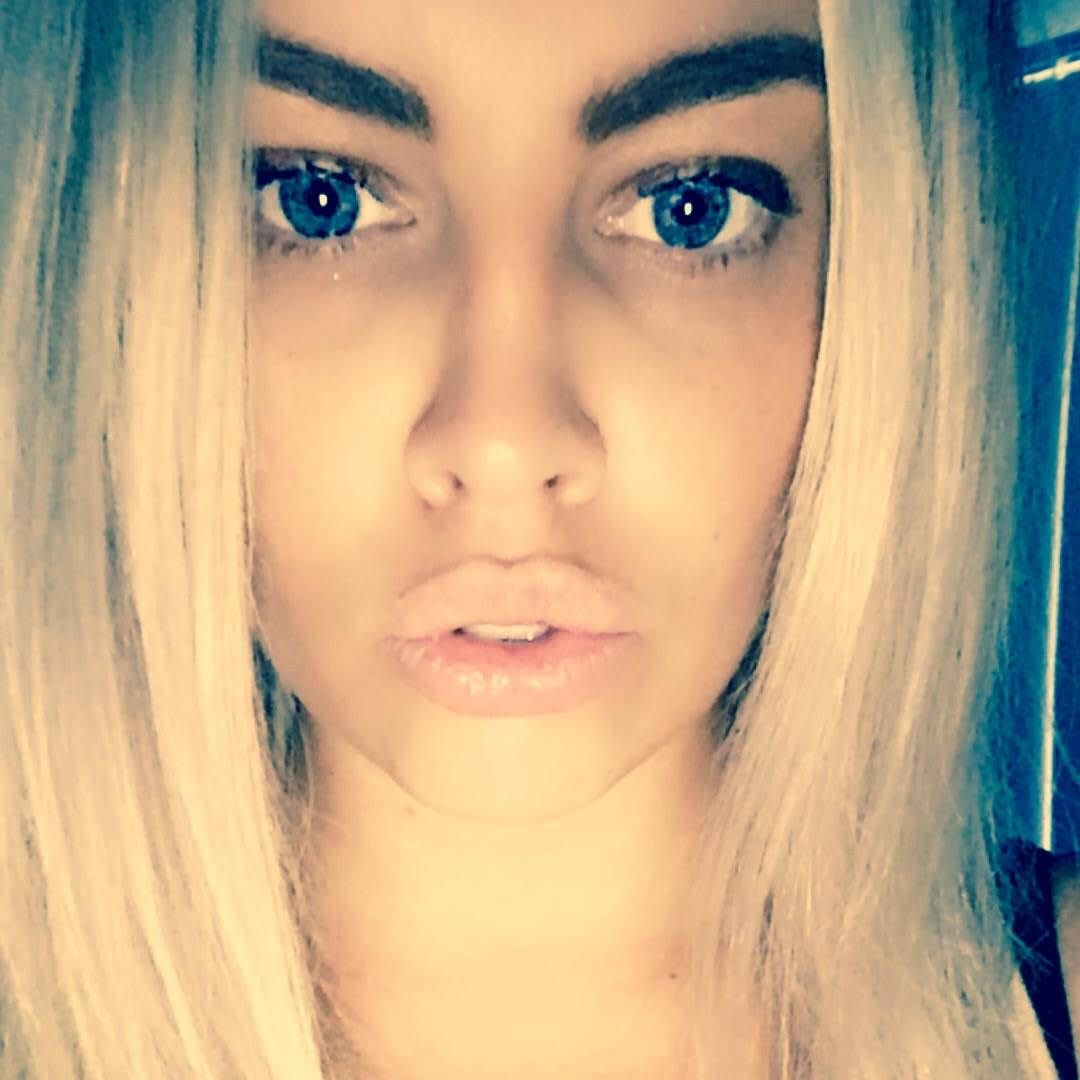 30 year old Gladstone Local woman, Sommer Price has been charged with up to 24 alleged offences including fraud, stealing, computer hacking, falsification of records, misappropriation of money and a minor drug offence.

Police will allege, Sommer Price stole $50 000 from a small dental business in Gladstone. Yesterday police issued a search warrant for Price’s residence where a number of items were found as evidence of her alleged offences. Her car, a 2010 BMW which she purchased last year was also seized.

The alleged offences occurred at a local dental practice which Price worked at from early 2014 to late 2015. An anonymous former friend revealed “she always carried a large amount of cash on her and was frivolous with spending”.

According to friends of Price and confirmed on her Facebook page, she had already planned on leaving Gladstone for Perth. However, she is now unable to leave town.

A court date has been set for the 12th of July at Gladstone magistrate’s court. Price was charged last night and was given bail with strict reporting conditions.

We have received information by 4CC 927 AM Gladstone – they have been as shocked by the recent events as the rest of the Gladstone community.

4CC was in no way involved in any of the alleged incidents involving Ms Price. Ms Price had resigned from her position at 4CC at the time of her arrest. 4CC has no knowledge of the alleged activities of Ms Price. 4CC does not in any way condone unethical, fraudulent or illegal activities.