40,000 reasons to get your Art Awards submissions ready now! 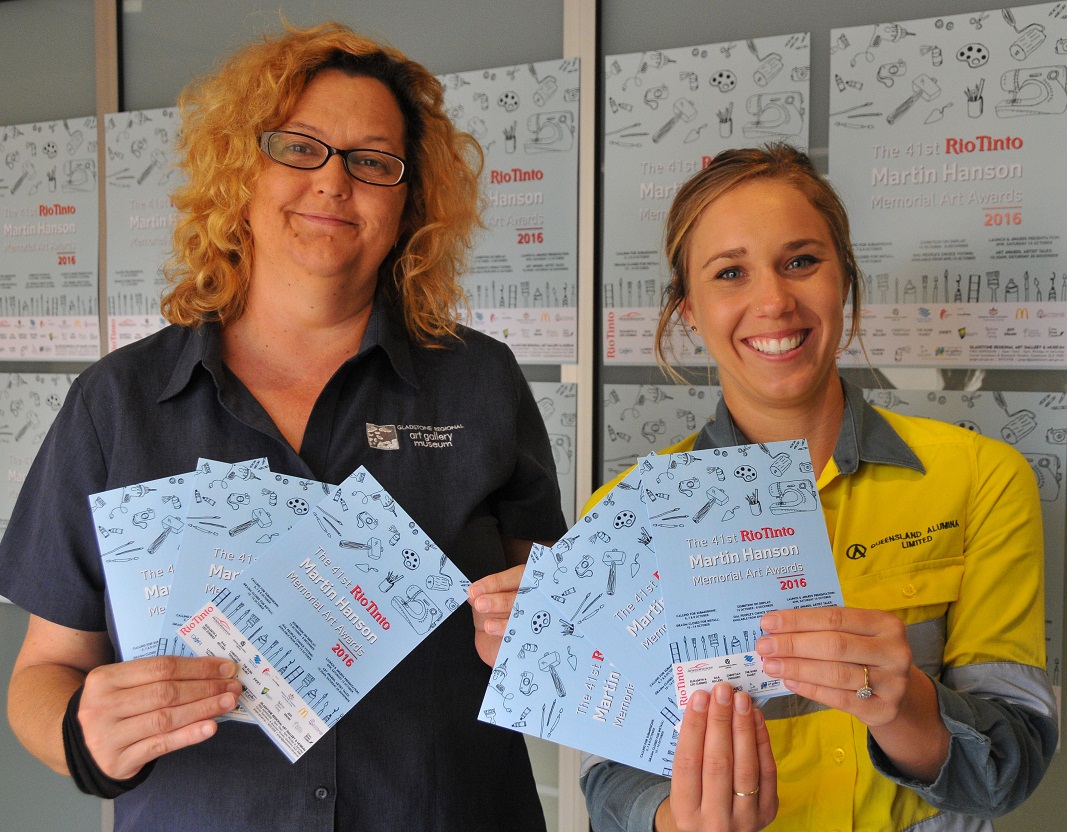 22 Sep 40,000 reasons to get your Art Awards submissions ready now!

Artists from around the nation have the opportunity to take home the coveted overall prize of $15,000 sponsored by Rio Tinto, in addition to a lucrative prize pool of $25,000, thanks to the generous support of local individuals, businesses and industry, including Anderson’s Auto City, Queensland Alumina Limited, Gladstone Area Water Board, Australia Pacific LNG, Gladstone Ports Corporation and McDonald’s Gladstone Region.

Now in its 41st year, the Art Awards have established themselves as a nationally recognised event, annually receiving hundreds of submissions from around Australia.  Gladstone Regional Art Gallery & Museum Curator, Jo Duke, said, “The Awards are fabulous as they allow the Gladstone Region to see what contemporary Australia is making, both from a national, state and local perspective.”

As in previous year’s, there are four section of entry including, Easel Paintings, Works on Paper, Three Dimensional & Fibre Works and Digital Works. The winners will be announced 6pm, Saturday 15 October after the exhibition has been officially opened.

Submissions into The 41st Rio Tinto Martin Hanson Memorial Art Awards 2016 are to be delivered to the Gladstone Regional Art Gallery & Museum between 10am – 5pm, Thursday 6, Friday 7 and Saturday 8 October 2016. Entry fee is $15 per submission.  For all enquiries contact the Gallery & Museum on (07) 4976 6766 or email gragm@gladstonerc.qld.gov.au.