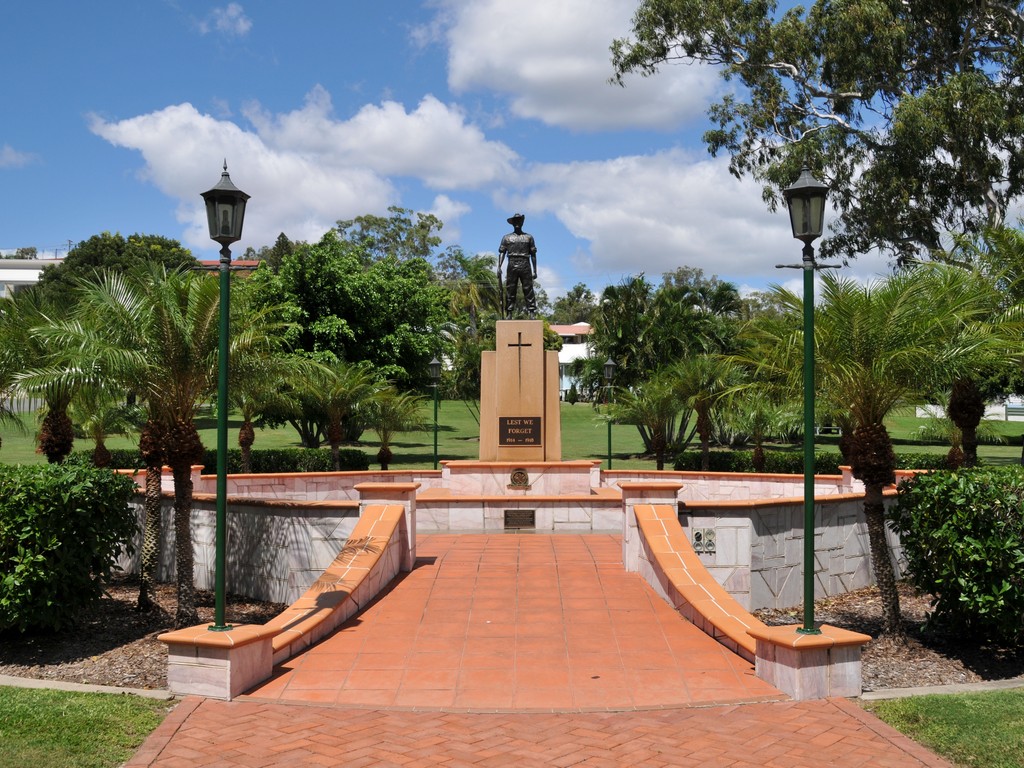 Posted at 09:15h in Community, News by sales@gladstonenews.com.au 0 Comments

This Thursday (18th of August) is Vietnam Veterans Day in Australia, previously known as Long Tan Day. The Battle of Long Tan was fought in South Vietnam on the 18th of August 1966 when 18 Australians died.  The Vietnam War cost 580 Australian lives and is Australia’s longest war (1962-73) and biggest conflict since World War II.

To commemorate those lives lost, and for all who fought, a service will be held this Thursday at ANZAC Park in Gladstone commencing at 10:30am. This year will also be the 50th Anniversary of the Battle of Long Tan.

Vietnam Veterans Day is normally patronised by those faithful veterans who feel it important to remember those who died however anyone is welcome to attend.

Equally important are those other conflicts such as Korea, Malaya, Borneo, Somalia, Cambodia, Iraq, Afghanistan and East Timor where Australian fought and died and have no designated day of remembrance. These many conflicts produced war weary Australians in growing numbers who suffered being wounded, incapacitated or died because of war.

Many Vietnam veterans will know the feeling of being ignored and rejected after their return to Australia by a unsympathetic government and a hostile moratorium protest.

It is important that all veterans, ex-service men and women, citizens and their families know that they will be made most welcome at any Vietnam Veterans Day service.  The objective is to provide the support and sense of belonging that all veterans deserve.  Hopefully this will be achieved by large attendance at the service.