A Child Called “It” by Dave Pelzer 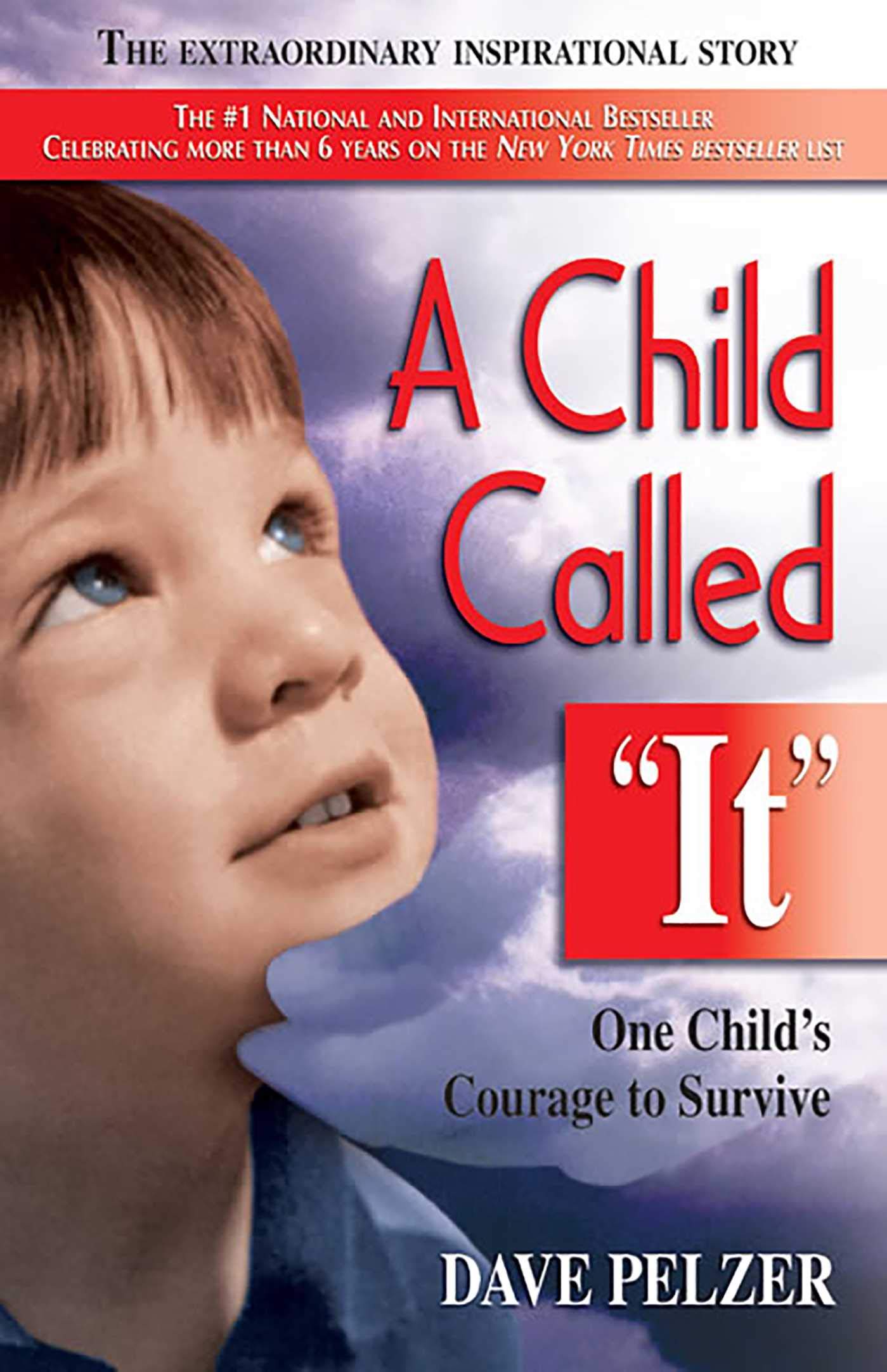 13 Feb A Child Called “It” by Dave Pelzer

This is the story of Dave Pelzer’s upbringing in an abusive home. He was brutally beaten and starved by his emotionally unstable, alcoholic mother, who played torturous games with him that left him nearly dead. He had to learn how to play his mother’s games in order to survive; she no longer used his name, she just called him “it”.

Dave’s bed was an old army cot in the basement and his clothes were rags, ripped and torn. When his mother allowed him to eat, it was nothing more than spoiled scraps that even the dogs refused. The outside world knew nothing of his living nightmare. He had nothing or no one to turn to, but his dreams kept him alive – dreams of someone taking care of him and loving him and calling him their son.

This was a hard book to read due to the pure amount of abuse this child was put through. However, it shows how strong people can be to overcome their childhood and go on to shine a light on abuse, and how we can help.

This book can be borrowed from Gladstone Regional Libraries.