A sit-down with the LNP candidate for Flynn, Colin Boyce 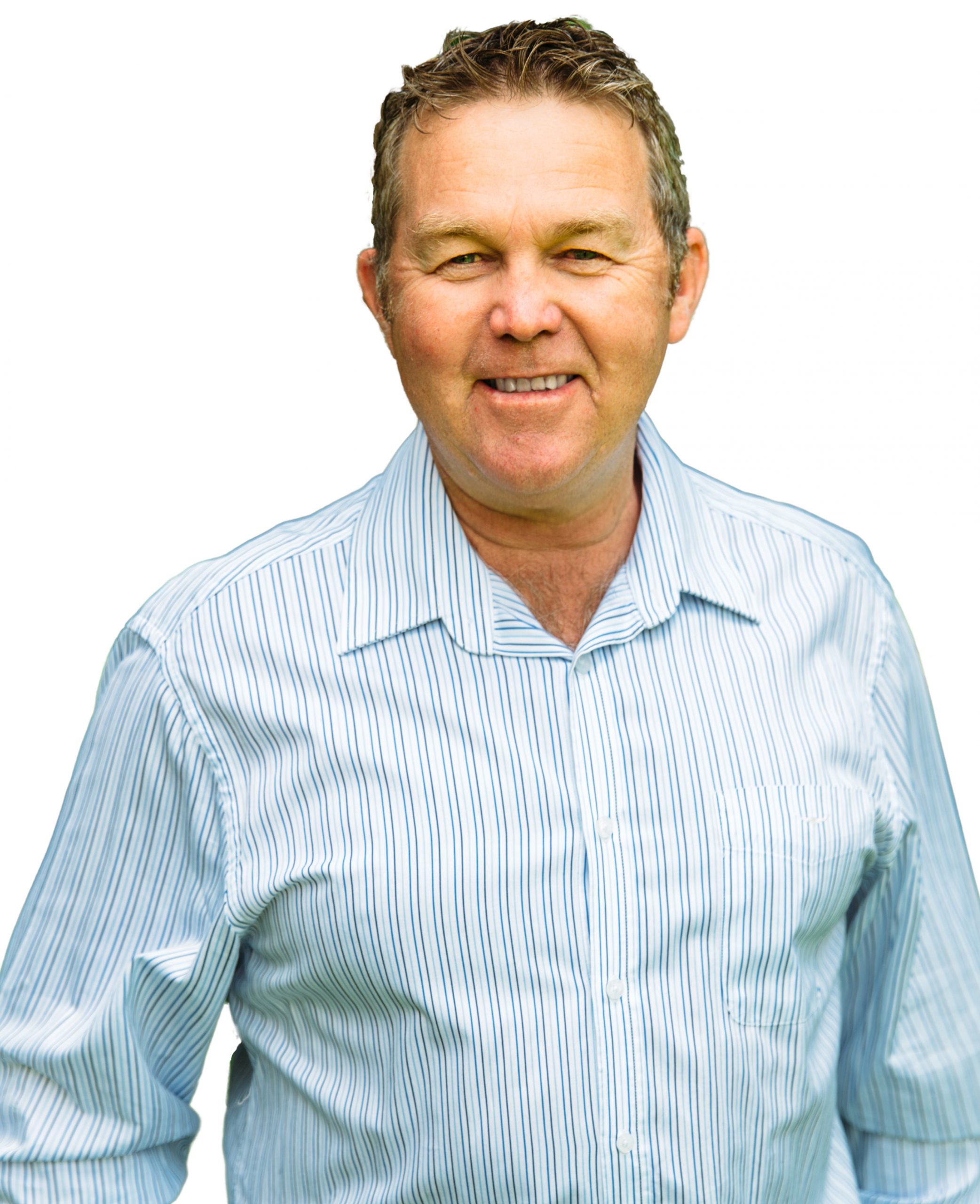 29 Jul A sit-down with the LNP candidate for Flynn, Colin Boyce

GN) What has inspired you to make the move from state to federal politics?

GN) What are you going to do for the people of Flynn if elected?

CB) The Flynn Electorate is a big electorate and revolves around the mining, resource, and agricultural sectors, very largely so. There are lots of people involved in the coal industry, in the power generation sector, in the resource sector, gas and big industry, and we also have a huge agriculture base that produces pretty much anything you can think of in terms of food and fibre. So, we need people who are strong advocates for those industries, for those people and all the people that support those industries. Those industries are the ones that are the economic engine room for the economy for the state of Queensland and Australia. We need to support these people and support their jobs and support what they’re doing.

GN) What are your priorities for the region?

CB) There are lots of them. The port of Gladstone has the opportunity to expand into the future, so I advocate for Gladstone to be connected to the inland rail system that is currently being built Melbourne to Brisbane. I think there is a wonderful opportunity to include the port of Gladstone and Central Queensland in that rail link connectivity loop to ensure the future of the expansion of the port of Gladstone, to ensure the expansion of high-value agriculture. Get the produce to the port, to the people, expand the port of Gladstone, container terminals, all those sorts of things. Water is a really big issue that needs to be dealt with. Water is prosperity, it is life. We see Fairbairn Dam out at Emerald, for example, which was built in 1971, that has provided for high-value agriculture, for the mining and resource sectors to expand, and it has turned Emerald into a thriving rural, Central Queensland community. So, more water. We have got an open gorge dam at Taroom; it is Australia’s largest shovel ready water project with all approvals in place. We should be building this dam, promoting further water security, both to the south and north. If we are going to have hydrogen production for example at Gladstone, which is proposed by the current state government, we need to solve the water issue, given the fact that you need 10 litres of water to produce a kilo of hydrogen it begs the question where the water is coming from. Water is an extremely important issue that needs to be furthered, and we need to build more water infrastructure. There are lots of small agriculture water infrastructure projects, particularly in the Burnett Water Catchment area, the Boyne Valley, people at Coalstoun Lakes, Mundubbera, all those projects need to be forwarded.

GN) Is there anything else you would like to add?

CB) The labour party in my view is beholden to the Greens, to the hard-left environmental argument. I think people must understand and consider what their jobs are in the electorate of Flynn. If you’re in the mining and resource sector, coal-fired generation sector, at the aluminium plant, on Curtis Island in the gas industry, or in agriculture; which government is going to support you and your jobs into the future? I would respectfully suggest that your chances are far better with a Morrison-Barnaby Joyce Coalition Government rather than an Albanese Government, given that they are in my view beholden to the Greens.