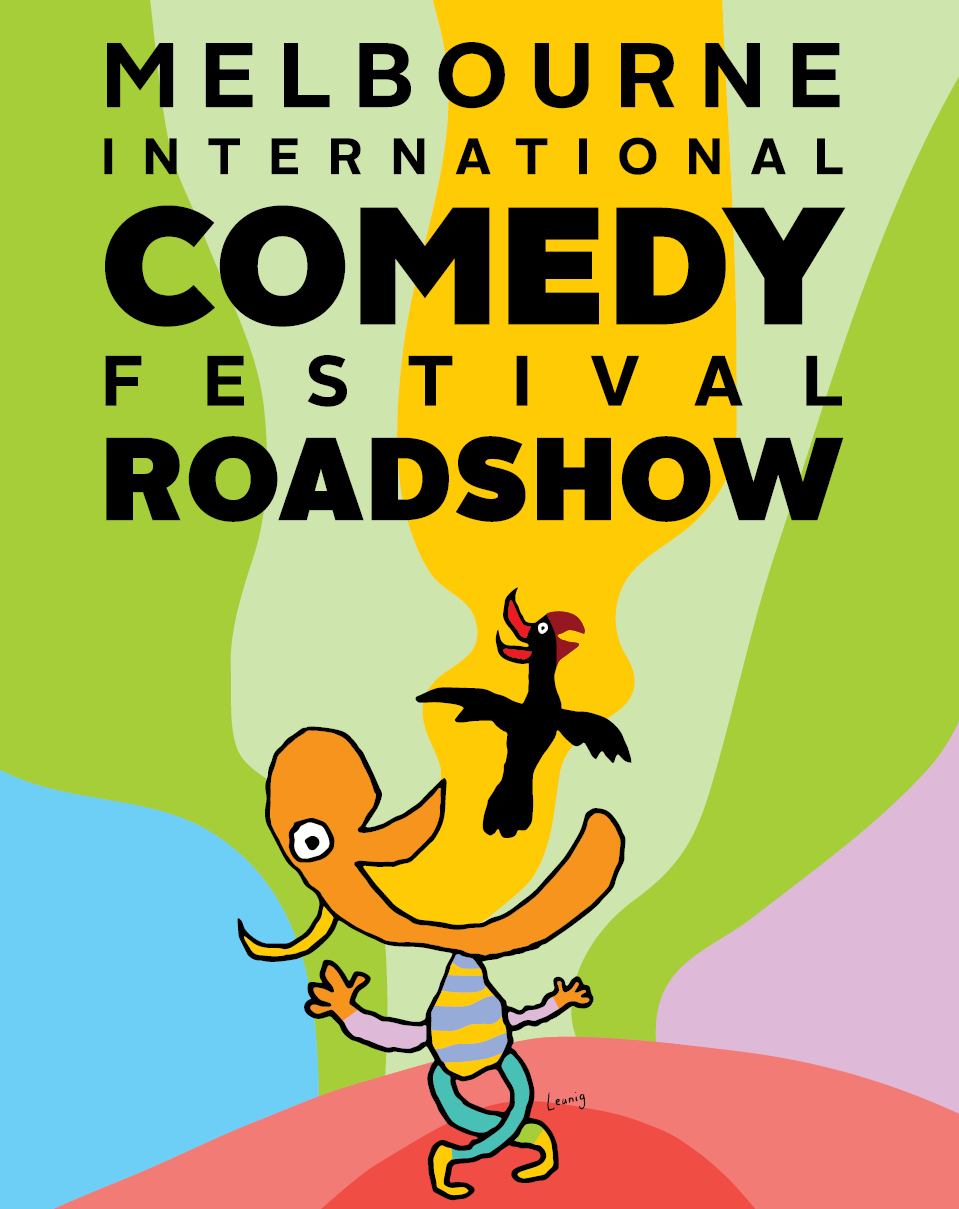 Posted at 13:25h in Funny by Carey McIntosh 0 Comments

We hear there are only a few tickets left to the Melbourne International Comedy Festival being held at the GECC this Thursday night!

Featuring five hilarious comedians, it’s no surprise the show is almost a sell out – who doesn’t love a night of laughs accompanied by sliders and drinks?

For nearly twenty years, the Melbourne International Comedy Festival Roadshow has home delivered the best of the Festival to towns and cities across Australia. This year, Gladstone is one of the lucky ones!

So call up the babysitter, get your laughing muscles ready and bring your friends along for a night that is guaranteed to bring tears to your eyes (in the best way possible, that is!).

Book now at http://gladecc.com.au/event/melbourne-international-comedy-festival-roadshow/ or by calling the Box Office on 4972 2822.