AMA urges codeine users to get advice before ban 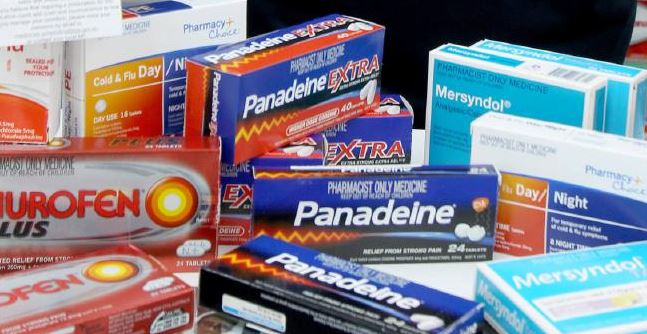 24 Jan AMA urges codeine users to get advice before ban

Doctors are urging Queenslanders who routinely use codeine to seek medical advice before over-the-counter sales of the pain-killing drug stop on February 1.

All codeine-based products – including Panadeine, Mersyndol and Nurofen Plus – are being
banned from sale without prescription following a ruling by the Therapeutic Goods Administration.

“Although many people regularly take codeine combination painkillers, these products may
seriously damage the liver, kidney, and stomach if taken in large doses,” Dr Finn said.

“Codeine, like other opioid drugs, can also be highly addictive for some patients.

“These factors explain why codeine is being linked to a growing number of deaths in Australia.

“Making codeine combination products prescription-only is the right decision – but doctors are aware that some patients may be very worried about managing their pain.

Dr Finn said research had demonstrated that codeine combination products in the recommended quantities were no more effective than other painkillers.

“Patients who feel dependent on codeine should see a GP as soon as possible to discuss their long-term treatment,” Dr Finn said.

“It may be in the patient’s best interest to gradually reduce their codeine use under supervision.” he said

“Or they may have underlying health problems that need to be investigated and for which a longterm prescription painkiller may be the best option.”

“The important thing is for patients to seek help now, to avoid panic and unnecessary pain later.”

Research published in the Medical Journal of Australia found codeine toxicity contributed to
1,437 deaths between 2000 and 2013 and was the underlying cause of death in 113 cases.

More than 20 countries – including the US, Germany and Japan – have introduced similar
restrictions in the past decade.