An amazing race around the region… 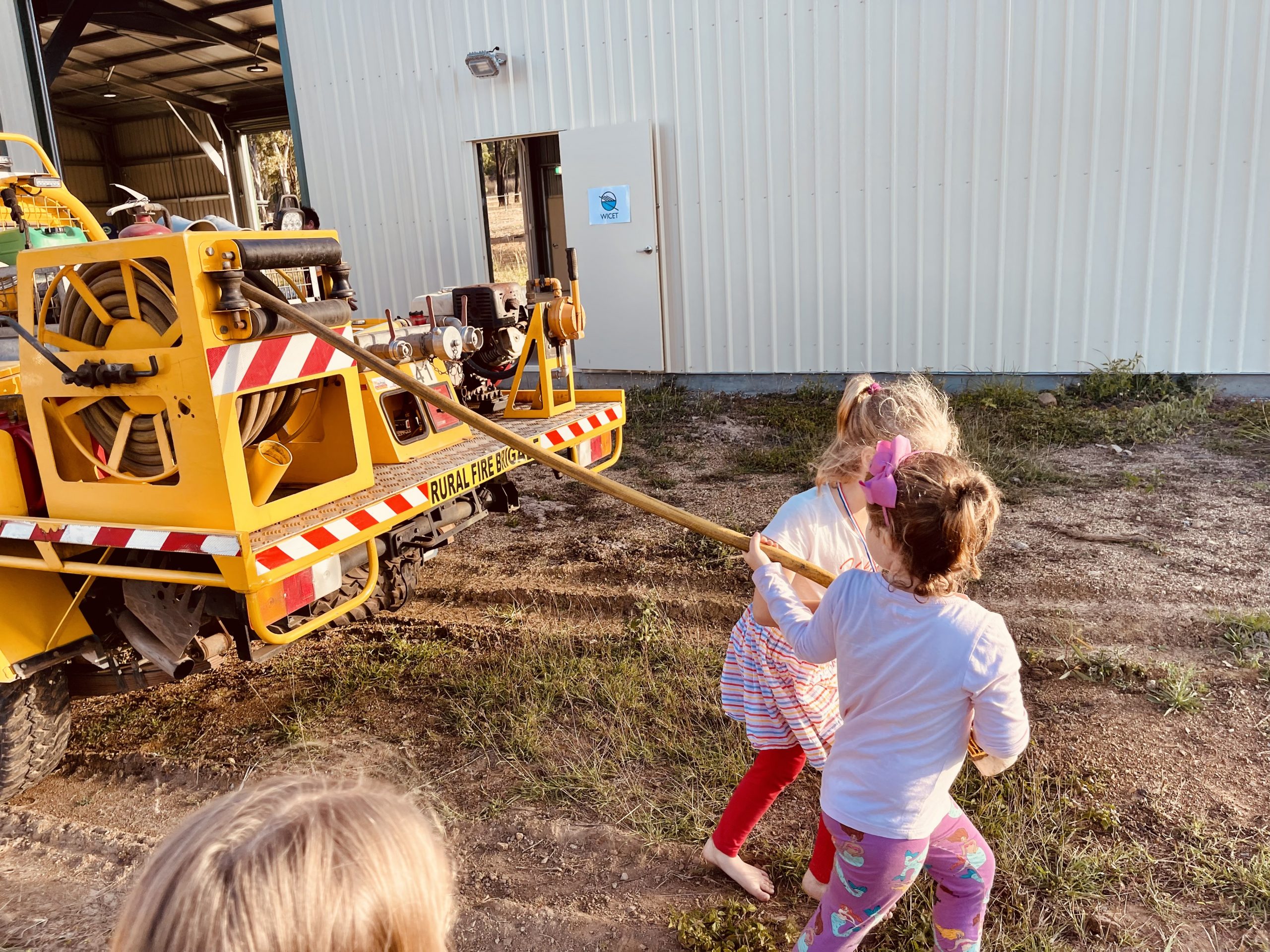 12 Aug An amazing race around the region…

My daughters and I took part in the Yarwun State School P&C Association’s The Great Rio Tinto Yarwun Valley Rally last month, and what an amazing race around the Gladstone Region it was.

We started at the CQUniversity Carpark, Gladstone Marina, where we received a goodie bag and our list of clues.

The pressure was on as we had to read, and one of my team can’t really read and the other wasn’t super interested at this stage, through the list and determine the order in which we wanted to hit each of the 29 stops.

It also didn’t help matters that I am not the most logical person – just ask my husband – and planning out our route was super important.

Some stops had to be hit in a particular order as you needed items for the next stop, such as a race car you built in Lions Park to take to the Harbour City BMX Track to race to get the peas to feed to the ducks at Tondoon Botanic Gardens!

Whew. Did you get all that? Luckily, we did.

The enthusiasm amongst my team members had picked up at this stage, especially after they worked out that this race was also a competition and there were prizes on offer!

A whizz through Bunnings Gladstone, where we also had so stop to get snacks as we were desperately low on sustenance, and we were on our way again.

A stop at the Calliope Historical Village reminded me that I really should take my girls out there to explore their range of exhibits, and we were on the home stretch heading through West Stowe on our way to Yarwun.

We were now pushing three and a half hours on our trip, so my team was again weary, their moods as with most five and seven-year-old children fluctuates like a yo-yo.

They perked up when they got to play firewomen with the volunteers at Westowe Rural Fire Brigade to get pellets to feed (let’s call her Bessie) the goat.

Unfortunately, due to the time, and the number of teams who had been there before us, poor Bessie was full and who could blame her.

Our excitement grew, the end was in sight.

We raced around to Yarwun State School and quickly completed the crossword we forgot all about and tried to work out what two words O-O-T-M-A-G-E spells out (we had unfortunately missed out on three of the 10 clues on the way).

I was about to use my “phone a friend” when inspiration struck – TOKYO GAMES – for all those playing at home Eddie.

We dropped our answer sheet off to the lovely volunteers at the school and with our little wooden car trophy and our bag of hot dogs and drinks we headed home.

A huge congratulations and thanks to the Yarwun State School P&C, and all their sponsors, for organising such a fantastic event.

We hope you are able to create a positive and safe learning environment at your school library with the money you raised from the day.

My girls and I had an amazing time, and we will be back next year.

If anyone is wondering, yes, we did win a prize, but that was just a bonus to a fun afternoon of adventure.