Arj Barker swears to tell you the truth… 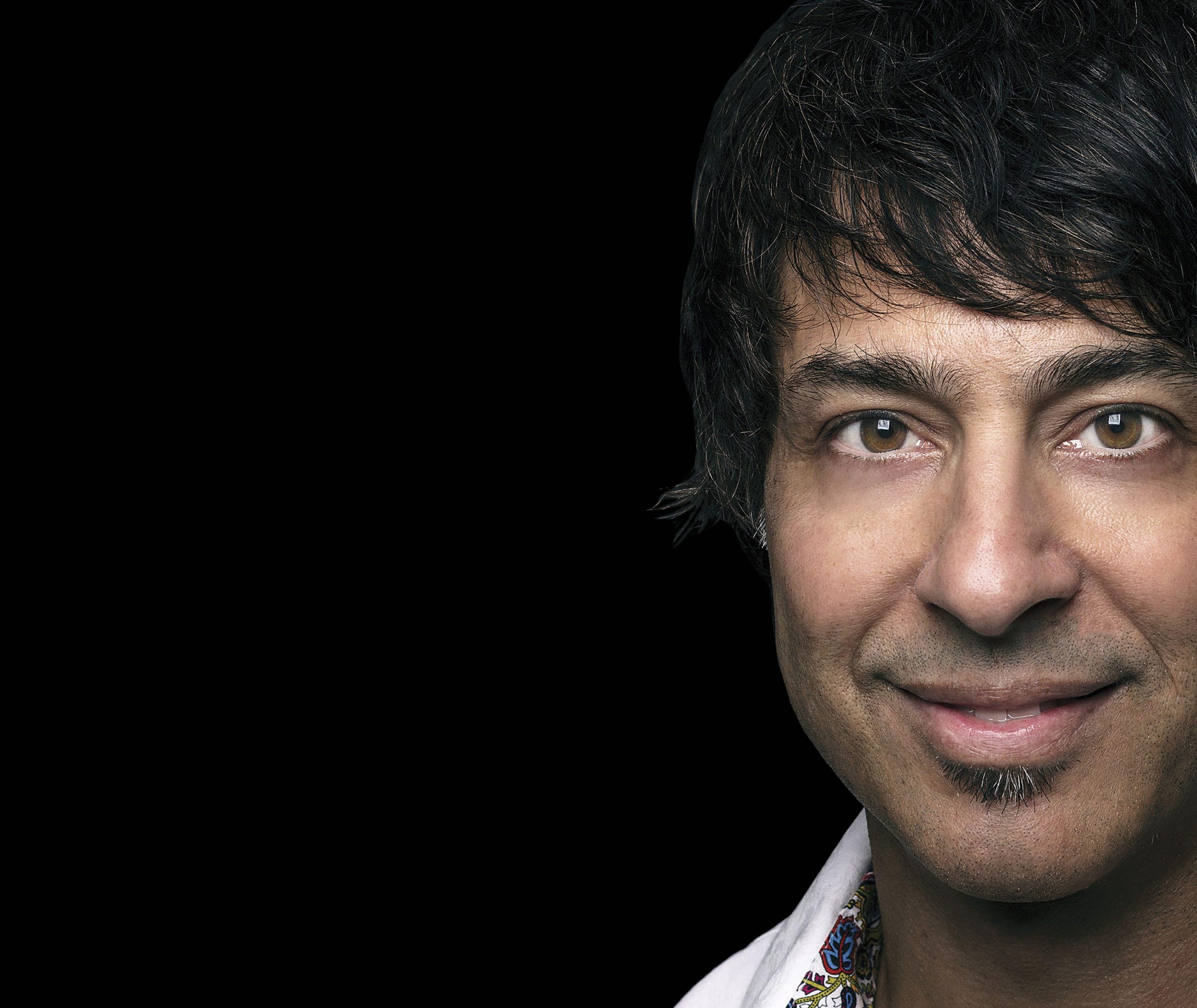 14 Jun Arj Barker swears to tell you the truth…

“I’ve been doing comedy for 32 years, and as far as I am concerned every show that I did in those three decades was just practice for the big show in Gladstone.”

“Do I swear to tell the whole truth? No, but I’ll swear while telling the partial truth, and trust me, it’s a lot more fun that way,” the 2019 ARIA Award Winner for Best Comedy Release (Organic) said.

“If you truly want to laugh, then take my word for it. This is honestly the best hour of BS around; I kid you not.”

Arj, who has been to Gladstone “four or five times” on previous tours (the native Californian is now practically a local) said his shows were always about the laughs.

“You’re going to have a great time and laugh your asses off. You don’t go to a comedy show to cry,” he said when asked what people could expect from his “97 per cent new” show.

“I talk about a lot of subjects ranging from my divorce to my fascination with UFOs, and my opinions on them.

“There’s a lot of other stuff in there as well including some good tips for life, how to deal with trouble in your life and positive ways to look at stuff.”

In a rare serious moment, Arj said that due to COVID-19 he had been living away from his home-base in Melbourne and was missing his French Bulldogs Frankie and Freya.

“I am making a big effort to keep this tour alive because of this COVID situation in Melbourne,” he said.

“I literally can’t go home, and I miss sleeping in my own bed with my doggies.

“But there is an extra special feeling amongst the audiences on this year’s tour because people, more than ever, are happy to be out doing something fun.

“So, I’m asking you guys out there to come out to the show, and we’ll have a great time together.”

Arj will be live on stage at the Gladstone Entertainment Convention Centre on June 19.

He’s heading to Rockhampton next, but was clear that every show after Gladstone was just “a wind down show”, so let’s make sure his Gladstone stop is a cracker.

Tickets cost $54.90 per person and are available from www.gladstoneentertainment.com.