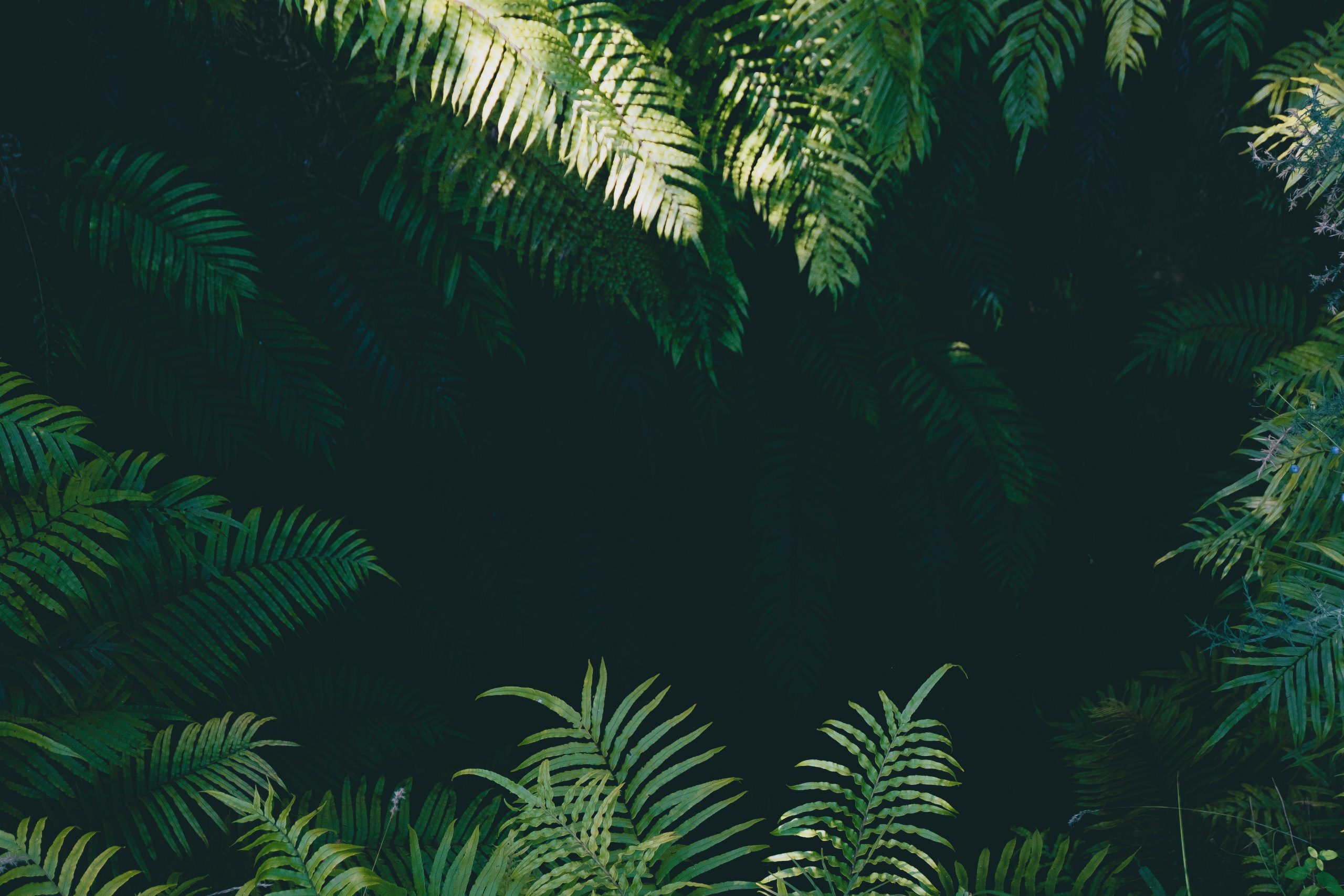 The Wrapt in Mugul ephemeral outdoor art exhibition has chosen 15 artists to exhibit their work.

Wrapt in Mugul founder and director Lee McIvor said the standard of submissions was high.

“We are extremely excited that four youths have had their submissions accepted,” Ms McIvor said.

Ms McIvor said the curatorial panel had a hard time deciding who would be accepted into the exhibition.

The curatorial panel consisted of Bianca Acimovic, director of the Rockhampton Art Gallery, Cameron Curd, curator of the Gladstone Regional Art Gallery and Museum, and Helen Holden from Central Queensland University as well as Lee McIvor.

Ms McIvor said it was exciting to have 14 of the 15 artists from the Central Queensland region.

“We have artists from not only the Gladstone region but Mackay and Bundaberg,” Ms McIvor explained.

“We are particularly exhibited to have two Indigenous artists exhibiting work as part of the exhibition.”

The Wrapt in Mugul project will place five large scale artworks along a 30 km stretch of the Bruce Highway between the small townships of Bororen and Miriam Vale.

A further ten artworks will be placed in the rainforest setting at the base of Mugul or Mt Colosseum as it is more commonly known.

A sacred Indigenous site, Mt Colosseum, is known as Mugul by the Traditional Custodians, and Elders have been involved in the planning of the event for several years.