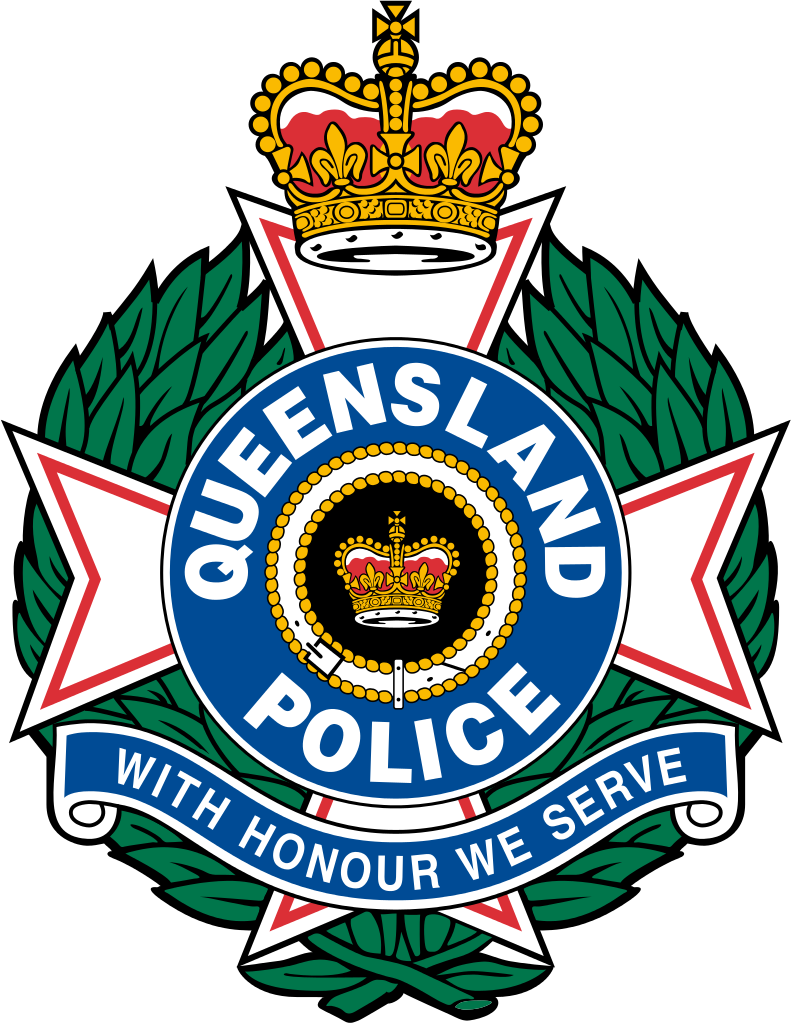 Police are seeking public assistance following an assault that occurred in Gladstone over the weekend.

Around 3.40am on Sunday September 11, a man entered a unit on a complex on William Street armed with a crowbar.

He disturbed a 23-year-old man and a 17-year-old woman inside the unit, and a struggle occurred between the two men causing the 23-year-old to sustain leg injuries.

The woman then sprayed the man in the eyes with air freshener, and he then fled the scene.

The 23-year-old was transported to hospital for a leg injury.

Police are seeking a man described as being in his 40s, Caucasian in appearance, around 170cms tall with a slim build and was wearing dark clothing.