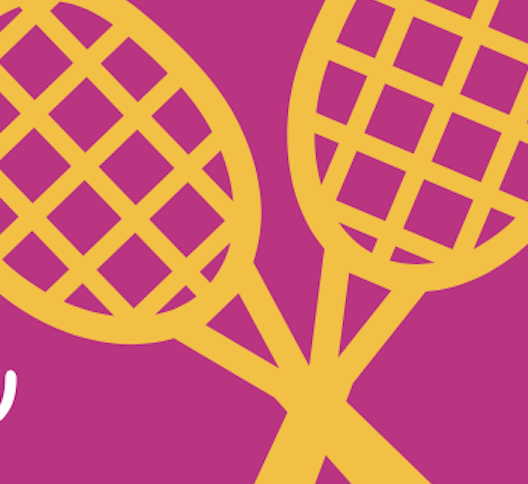 Sue travelled to Ballarat with a group of Queensland squash players who supported one another throughout the proceedings. The Australian Masters is an individual event for both men and women,  in age groups.  Many of the Queenslanders came away with a title under their belt.

The winners in their age group were:

Kelvin Smith (Bris) was runner-up in his division and former Gladstone resident Wayne Christensen came third this year although he won his age group in Darwin last year.

Sue Davis, playing in the 45 to 49 open division, had her work cut out when she played Sarah Fitzgerald (Vic), a past five-times world champion.

Sue Davis and five-time world champion Sarah FItzgerald, one of her opponents at the Australian Masters Squash

After a successful career in open squash, Sarah retired in 2003 and has been playing in the masters ever since. Sue felt that she was privileged to play this great player and felt that she had played well and enjoyed the game enormously. The end result was never in doubt and Sarah won in three games.

Sue came second in Darwin last year and third in her event this year.

The Trans-Tasman Series is a team event, Australia versus New Zealand, and is

played at the same time and venue as the Australian Masters.

The players compete against their counterpart in both men’s and ladies in master’s age grouping. Many of these Queensland players also represented in this event and were successful in scoring the point for Australia in their age groups.

Sue Davis was outranked to represent her section but was fortunate to find a berth in the 35 to 39 segment. This was a tall order for Sue as her opposition was Joanna Shanks, a Kiwi, about ten years her junior. These players had to play one another several times in this series and, although the going was tough, Sue accounted for herself well. She pushed Joanna to four games in one match and took her to five hard-fought games in the last.