Baby Tommy home in Gladstone in time for Father’s Day 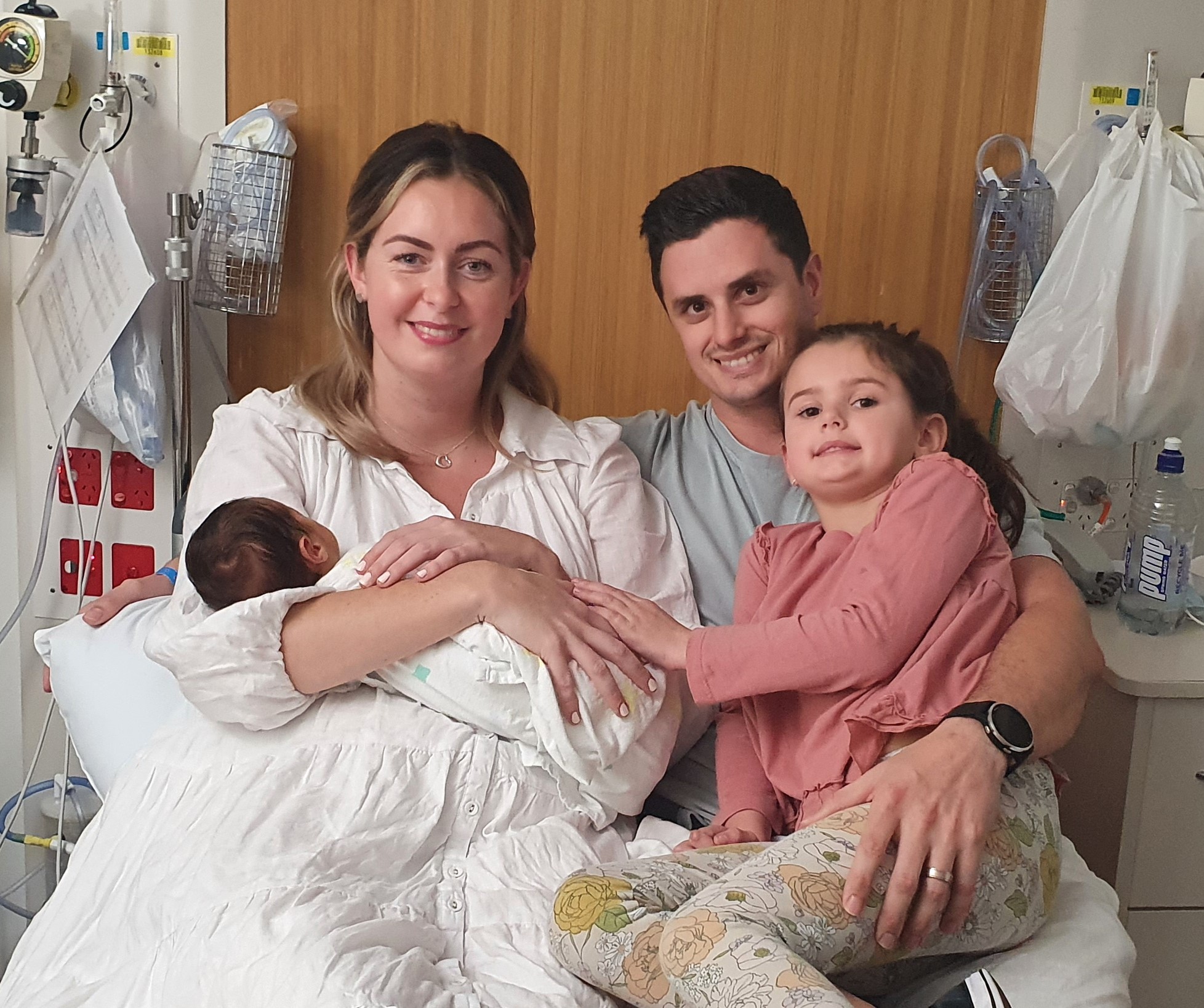 Tannum Sands father Mitchell Purcell spent Father’s Day with his family who have been separated for the past five months.

His wife Carissa, who had been cared for at the Mater Mothers’ Hospital Brisbane since April, developed complications while pregnant with their second child Tommy.

After trying to fall pregnant for four years Carissa was diagnosed with placenta perecreta, a serious pregnancy complication where the placenta grows on the left side, which is very rare.

“I expected her to be admitted for two weeks when she was 30 weeks pregnant but she wound up being there for a total of eight weeks where she was monitored closely,” Mitchell said.

“Tommy was born on July 21 at 32 weeks gestation, weighing only 1.7kg, and he was whisked away to the neonatal critical care unit. He was so small and fragile; I was scared to touch him.

“Due to the complications from the pregnancy Carissa had to have a full hysterectomy and could not even see Tommy until he was 30 hours old, I had to keep rushing between floors to check they were both ok.”

Mitchell said Tommy was kept in the neonatal critical care unit for six weeks until he had gained enough weight to go home, which had been tough on the whole family.

“Our elder daughter Lily, who is five-and-a-half-years-old, stayed in Brisbane with her mother, she has been going to school at the Queensland Children’s School at the Mater, which she has loved,” he said.

“I run my own engineering company, and have been going back and forth between Gladstone and Brisbane trying to spend as much time with the family as possible.

“Tommy has done exceptionally well in the unit, and has been allowed to go home early which were thrilled about.”

Tommy being discharged at the start of September made it more special for Mitchell and his family who got to spend Father’s Day together as a family.

“I wanted to thank our obstetrician Dr David Moore, paediatrician Joy Domingo-Bates and everyone who took care of us through our journey, we could not fault the experience and the care we have received has been phenomenal,” Mitchell said.

Mater Little Miracles supports 2000 babies from around Queensland and Northern New South Wales, who are born premature or critically ill, each year.

They often see families from regional Queensland in their care, whether they come down due to a complex pregnancy and stay like Carissa did, or are flown down due to an emergency.

To make a donation to the Neonatal Critical Care Unit visit www.materlittlemiracles.org.au. 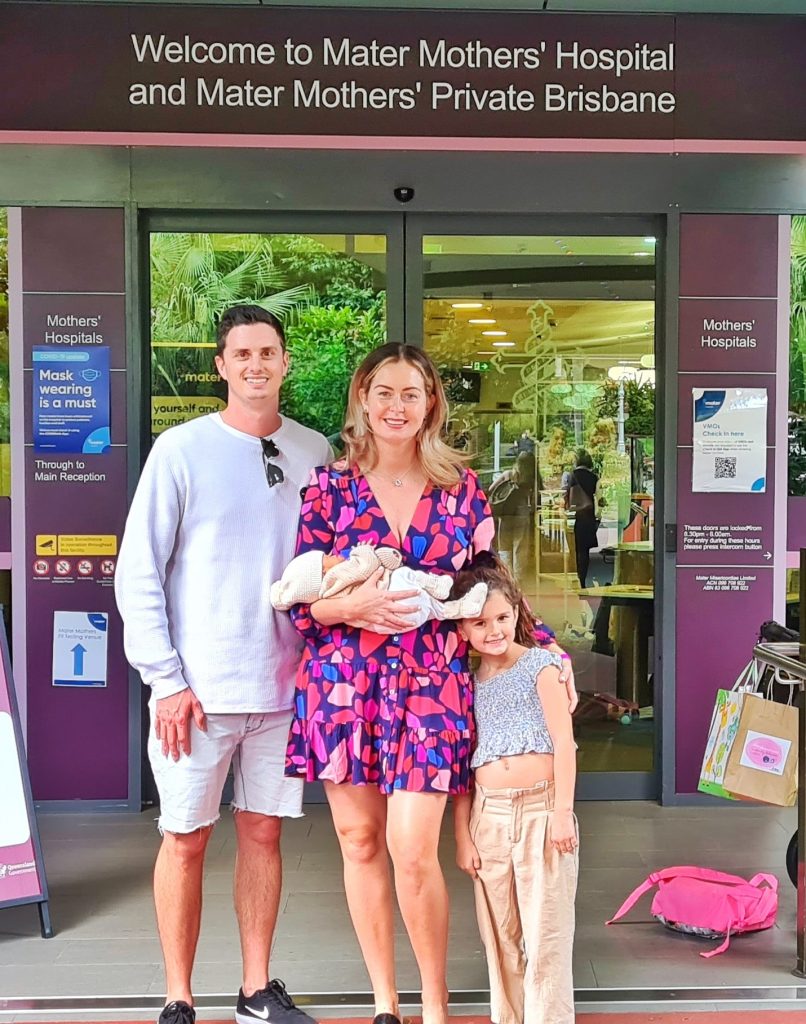