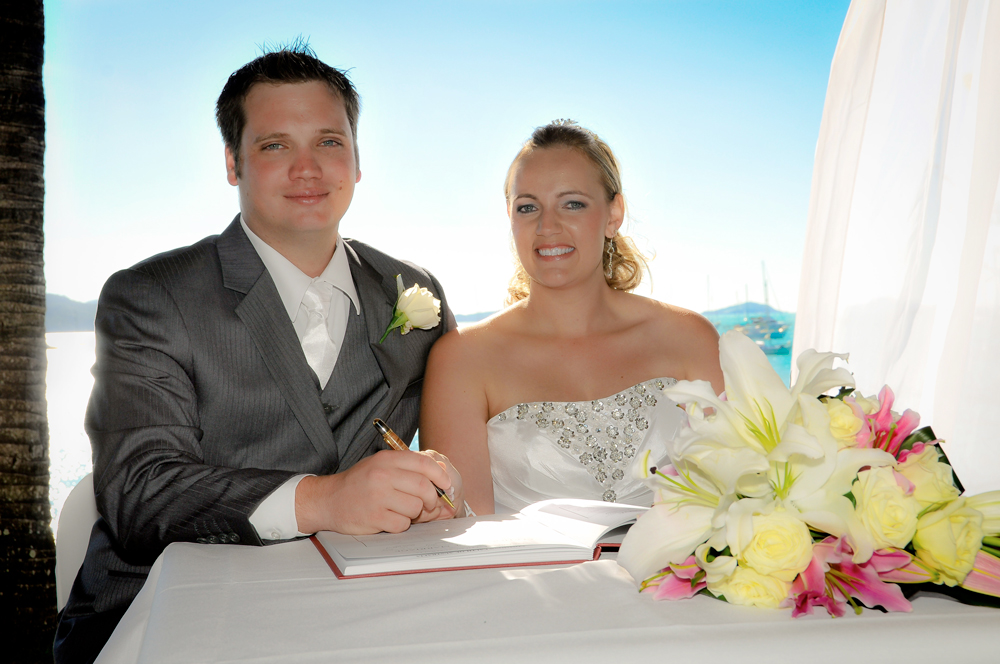 Posted at 05:30h in Community, Local, News by News 0 Comments

I used to work with Charlene at HOT FM Gladstone, She was a sales rep and is a lovely kind lady. She worked like a champ right up to the point she was about to pop and then went on maternity leave to have her twins here in Gladstone. I went to her baby shower and got to visit the brand new little identical twin girls. Then work took her and her hubby elsewhere and we lost touch. We reconnected last month on Facebook and I was shocked and stunned when I heard what followed my last seeing her. I was taken back at the struggle she has faced with two little babies to look after and how strong she is to turn a negative into a positive. This is Charlene’s Story:

Only 12 months after Charlene Ericson married her partner and gave birth to beautiful twin girls, she started to feel unwell. They had just moved to the Northern Territory from Queensland and she had been in and out of doctors complaining of abdominal bloating, abdominal pains, back pain and weight gain. Charlene had been told a number of times that she was perfectly fine and was just experiencing normal women problems after giving birth to children.

It wasn’t until things had worsened that she decided to go to the emergency department complaining that she felt something was terribly wrong. After a general examination the doctor told her she was fine and sent her home. Another 10 months passed by and her symptoms got worse again and she drove herself to the emergency department and begged the doctor for a more thorough investigation into her problems.

The doctor ordered a colonoscopy but advised her that there may be a two month wait and she was free to go home. Charlene refused to leave the emergency department and a second doctor finally listened and examined her abdomen with an ultrasound machine. It was found that she had several tumours wrapped around several organs in her abdomen and was later diagnosed with late stage ovarian cancer.

Unfortunately, this story is too common with ovarian cancer patients. 1400 women are diagnosed in Australia alone each year and two thirds do not make it due to a late diagnosis.

When I asked Charlene how she is going now she said I’m in remission but still take a maintenance drug to keep it at bay. Fingers crossed for a long life with my children.’

Charlene is on a mission to create awareness to women and to doctors to listen to their patients. I think her message of believing in your gut instinct, If a you feel something is wrong and a medical professional says you are ok, don’t stop until you know your issue has been addressed.

Her book ‘Battle Scars’ launches this month. It’s a tell all book, you’ll laugh, you’ll possibly cry but most importantly you will have some understanding of this horrible disease.

Go to www.battlescars.biz to order a copy. $2 from every book sold goes to Ovarian Cancer Australia.