Behind the scenes of the 2022 combined school musical 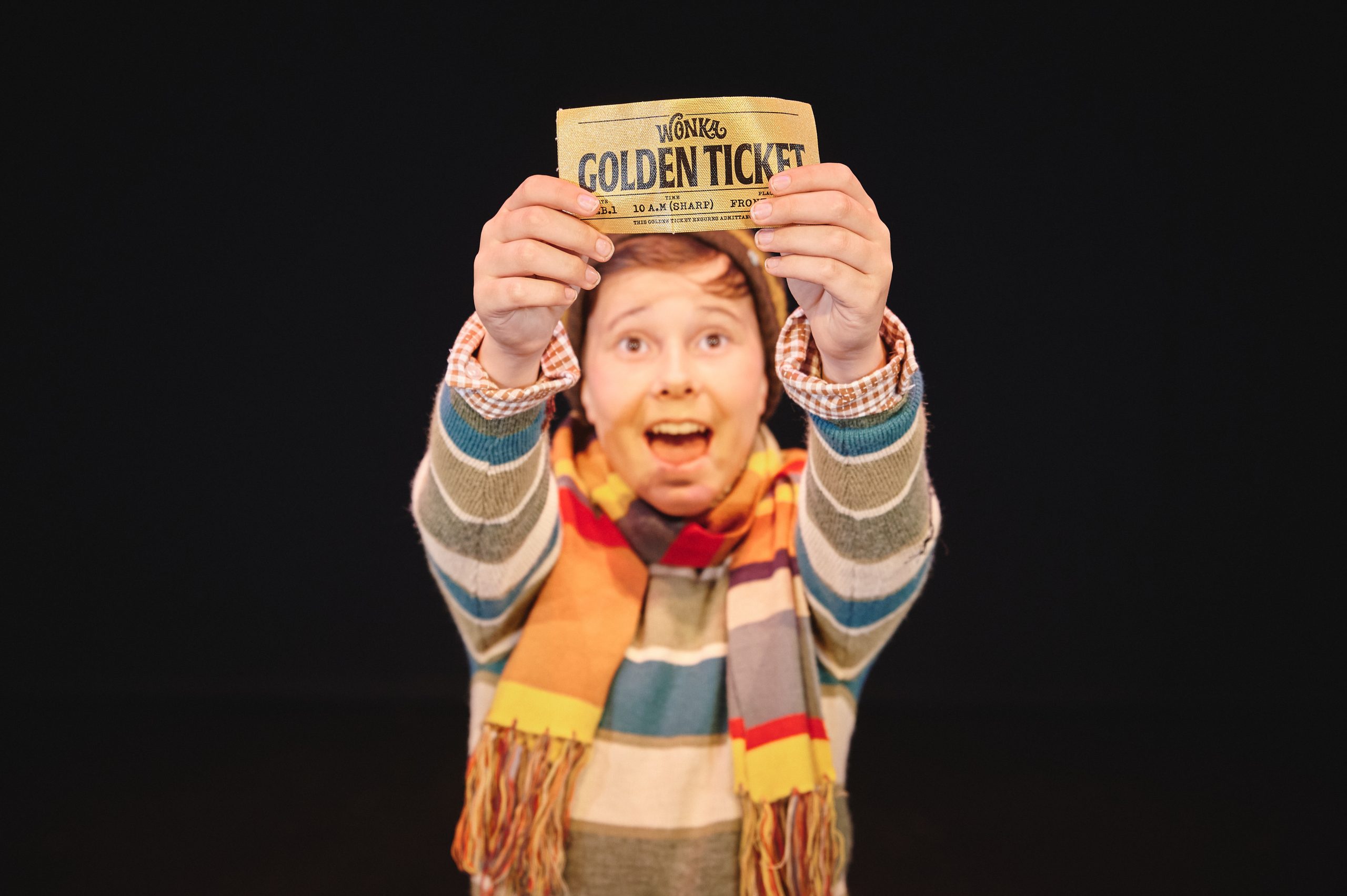 24 Feb Behind the scenes of the 2022 combined school musical

“This is a classic Roald Dahl story that has been reimagined for the stage,” Director Josh Kearney, who also directed Shrek the Musical in 2018, said.

“We have some classic tunes from the original Gene Wilder film version, along with some toe-tapping new songs, big dance numbers and lots of laughs.

“There is something for the whole family to enjoy, so come along and see the golden talent that the Gladstone Region has to offer.”

With 67 children from 17 local schools involved in the production, as everything from actors to backstage and orchestra, there seems to be no shortage of talent in our community.

“We have some exceptionally talented kids in the Gladstone Region, and some go on to study drama and perform further because of the combined schools musical, and the opportunities it provides,” Josh said.

“It is fantastic to see so many schools involved in this year’s production, and that they are so supportive of this project.

“It really is a wonderful opportunity for like-minded kids to come together and sing, dance and act, and to be a part of a full-scale musical production.

“The friendships that form are so heartwarming to see, especially if they return from previous shows, it is like time never passes when they see each other.”

Rehearsals for Charlie & the Chocolate Factory kicked off in September, with vocals and choreography taught first, and then the blocking of the script before a six week break for Christmas.

“Since being back from the school holidays we have hit the stage running, bringing the show together, adding in sets, props and costumes,” Josh said.

“We will ramp up rehearsals in the coming weeks, adding in technical rehearsals for the backstage crew, lighting plots and the sitzprobe, which is when the orchestra and cast practice together for the first time.

“We’re very lucky to be able to use the GECC to rehearse on Wednesday evenings, and all day Sundays.”

A primary school teacher at Clinton State School, Josh said working on the combined schools musical was just as rewarding as his day job.

“I love my job as a teacher, and working with local students, from primary school to Year 12, on the musical, and seeing their development and growth from auditions to the production is just as special,” he said.

Josh said bringing the musical to life has been a team effort, impossible without the support of the Gladstone Entertainment Convention Centre and Gladstone Regional Council.

“They’ve supported this project for the last 24 years, and I hope their support will continue as it is such an invaluable project, and unique to the Gladstone Region,” he said.

“I would also like to thank the creative team, including Musical Director and Conductor Kate Shannon, Vocal Coach Robyn Addison, and Co-Choreographers Jamie-Lee Neil and Bobbie McIntyre.

“All the backstage crew and seamstresses, you’ll see their amazing work, and Set Designer and Costume Designer Ross and Helen James, a power couple when it comes to these productions.

“And finally, thank you to my dear friend and mentor, Jeannine Butler, Stage Manager extraordinaire.”

Tickets to Charlie & the Chocolate Factory, which opens March 12, cost $35 for adults and $20 for children.

Visit www.gladstoneentertainment.com to secure your seat. 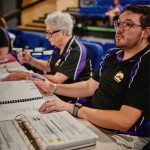 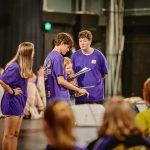