Betty on the Jetty Bears Baton for fabulous family 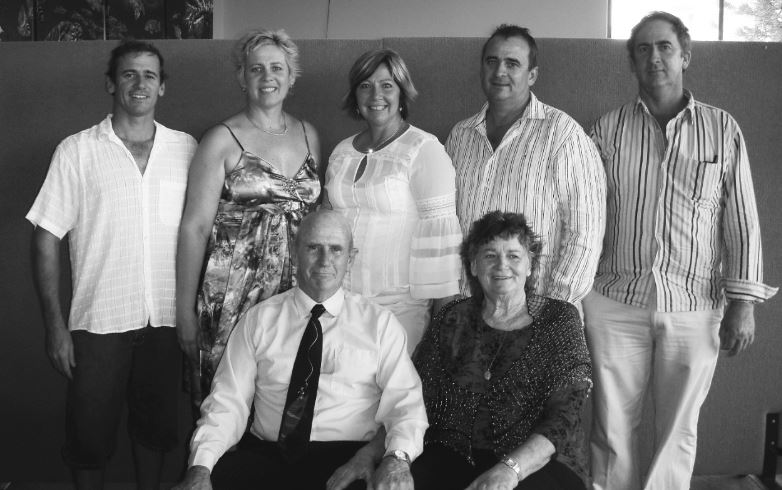 13 Mar Betty on the Jetty Bears Baton for fabulous family

BETTY MERGARD’S CONNECTION WITH THE TOWN OF 1770 BEGAN BACK IN 1943 WHEN BETTY WAS 5 YEARS OF AGE, CAMPING AT THE SPRINGS WITH HER FAMILY

“None of that sloppy courtship stuff, we were just very good friends. We went to school together, I used to bring him bantam eggs to school.”

Betty is bearing a baton for Agnes Water on the 24th of March when the Queen’s Baton Relay speeds through Agnes Water ahead of the Commonwealth Games on the Gold Coast in April.

Her whole family will be there to support her because when the Mergards came to 1770, they came as a package deal.

“Neil was eleven when he came here, and he started working at the Marina as soon as he finished school when he was about fifteen,” Betty said.

“He had his qualifications to drive the boat before he was sixteen, but he wasn’t allowed to drive it – he couldn’t get his ticket because he was too young.”

Neil now 44 owns the 1770! LARC business with his wife Katherine. His brothers Mark and John run the Marina at 1770 established by their parents, with the 1770 Marina Café owned by elder daughter Ruth Geck and her husband Philip.

Younger daughter Desley O’Grady owns successful clothing retailer Limestone Clothing in Calliope, along with daughter Regan,  and was elected a Gladstone Regional Councillor by quite a wide margin in the most recent local government elections.

Betty said the family always helped at the marina: “They’ve always helped in their holidays, and when they could spare the time, they came to 1770 and helped their father,” she said.

“We had to establish the property from the very beginning; there was hardly anything at all in 1770 back then – the marina was just a hole in the ground,”

“It’s been really so satisfying seeing the visitors coming to see what we have here,” Betty said.  “We really wanted to give people the experience of going up to Bustard Head.”

“We got heavily involved with that, with the Lighthouse Association and a lot of volunteers – there was a lot of manual work, building the road up to Bustard Head and setting up tours up there,” she said.

“Des and I were first responders for accidents on land and at sea, when we moved to 1770 the VMR was just starting up. As one of the few families who lived here permanently, the Mergards were very active in marine rescue and searches, when incidents occur.

Betty says she’s very proud to represent both her family and her region in the Baton Relay: “I was born in Gladstone and I lived in Nagoorin. My first job was as a governess for McLachlans out near Kroombit and after that, I went nursing in Biloela. Some people say I haven’t gone very far, but everything I needed was right here,” she said. 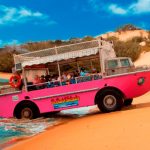 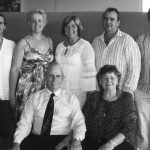 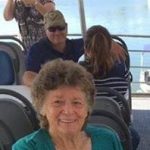 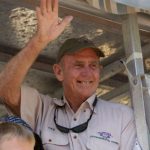