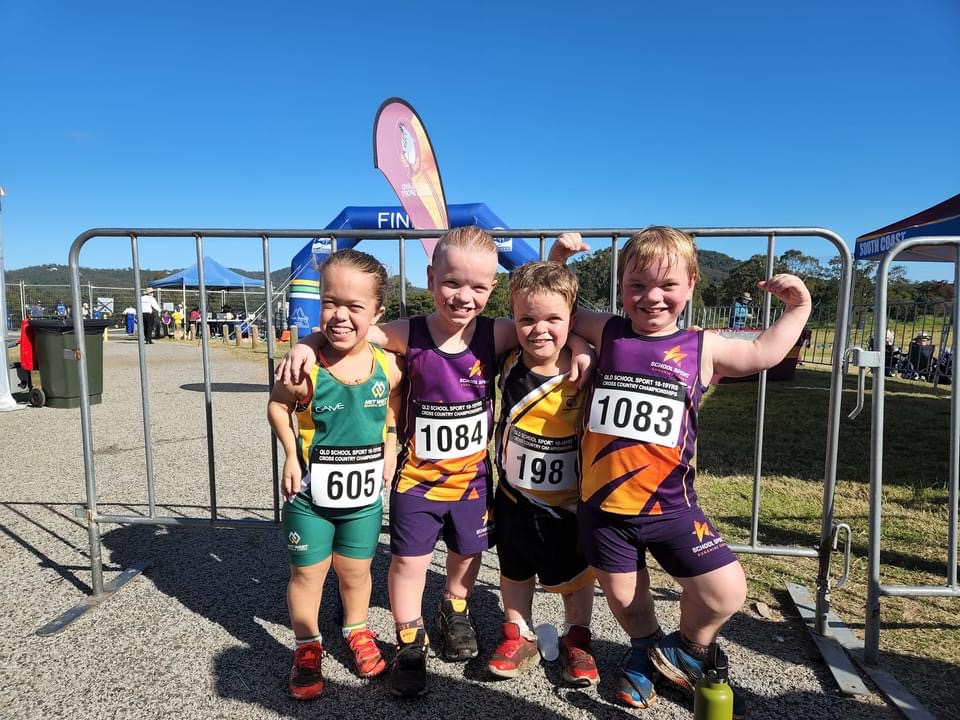 Training has already ramped up for Harley, who now has his sights set on becoming National Champion later this year.

Only a short while after his tenth birthday, Harley Stokes, who has achondroplasia, has already become Queensland’s new Multi-Class 10yr Cross Country State Champion, as well as making the State Team in the same day. Harley seems to be fuelled by a true love for sport, and Cross Country is just another sport to tick off the list.

“Harley has love of sport in general and Cross Country is just one of many sports he is having a crack at. He currently swims, CrossFits plays AFL and wheelchair basketball,” said Harley’s Mum, Natasha.

“At this recent event, Harley was awarded State Champion, basically meaning that he is the fastest in the state for his age in Multi-Class. This also earns him a spot on the State Team, and a chance to represent Queensland in the National Championships in Adelaide at the end of August.”

As well as being a Champion at Cross-Country, Harley is also a keen swimmer, setting four records for the state earlier in the year after only one season of swimming. It certainly looks like there is a pattern for huge success with Harley, even at only ten years-old!

Having achondroplasia doesn’t seem to set Harley back at all, but the opportunity for an all-inclusive event allows for more recognition for kids of all abilities.

“Harley competes in a lot of local sports and competitions, generally against average height children which he thoroughly enjoys. However, being able to compete under a Multi-Class banner at State and National level against kids of similar abilities gives Harley a more even playing field and the opportunity to succeed and gain rewards for the hard work he puts in.

The National championships will be held at the end of August later this year, where we will find out if Harley’s goal of becoming National Champion is achieved. With a standout track-record like his though, it looks like the chances are definitely in his favour.