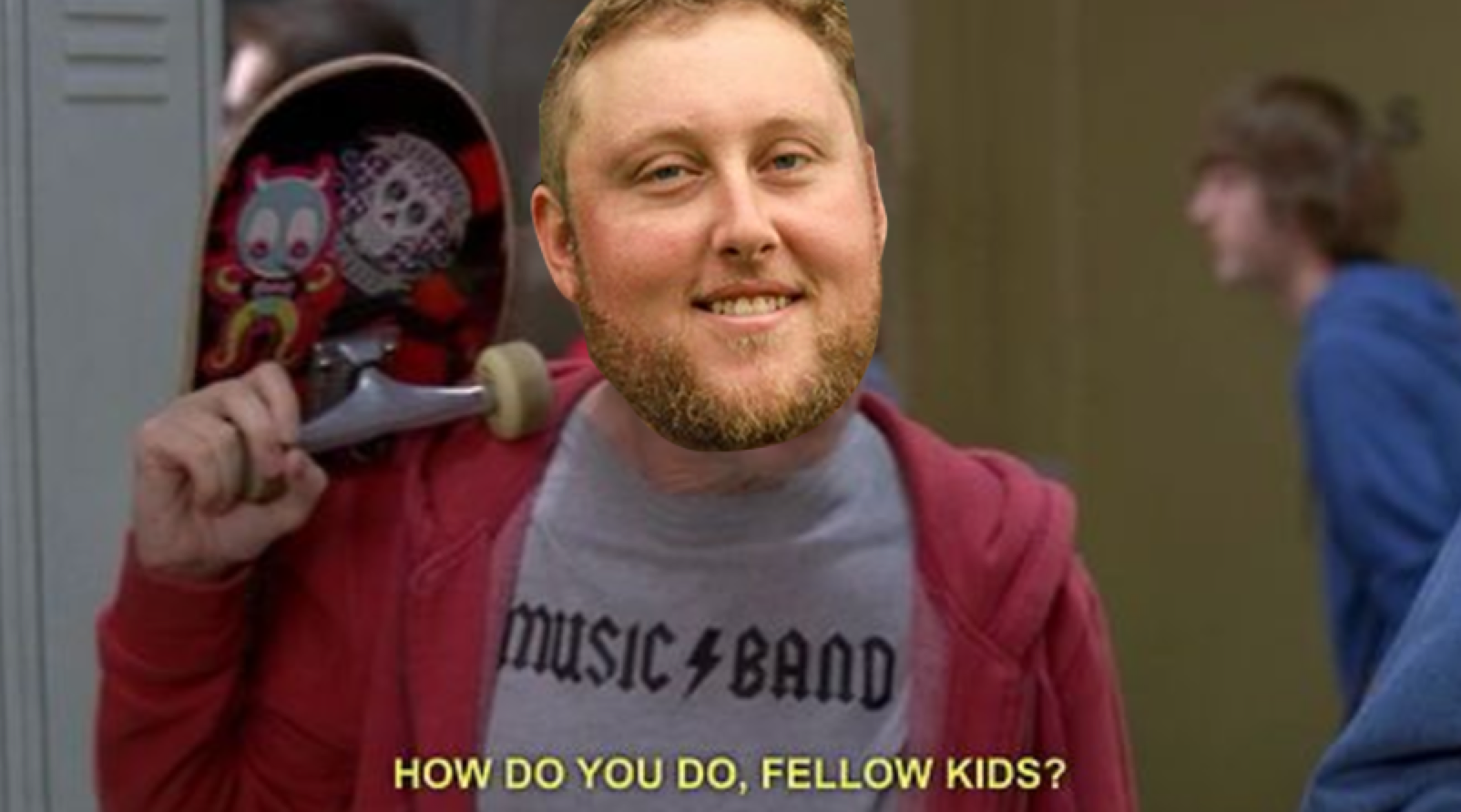 Sk8ters at Bray Park love the halfpipe. It’s the best one outside of Brisbane and people come from near and far to have a session on it. No matter what happens in the upgrade, local skaters hope the halfpipe stays

Younger kids come to Bray Park to skate too, but if they’re getting a pump track they want one with a simple line.

Councillor Kahn Goodluck was at Bray Park last week, testing the waters at the established haunt for BITS skaters, trying to find out how council can best spend the close to million dollars budgeted for the skate park upgrade.

Project works are scheduled to begin in July 2018 and the park will be out of action for 3-4 months. “Short-term pain for long-term gain” according to the councillor, who says he was relying on the consultation for help with the design brief, not being too handy on a skateboard himself.

One of the prospective designers who may be invited to tender is Convic, creators of the world’s largest skatepark, the SMP park in Shanghai, China which is over 14,000 sq/m in size.

“We’re talking to some pretty top of the range designers and they should come back with something pretty spectacular,” Cr. Goodluck said.