Enjoyable and safe boating regardless of tides at Boyne Island. 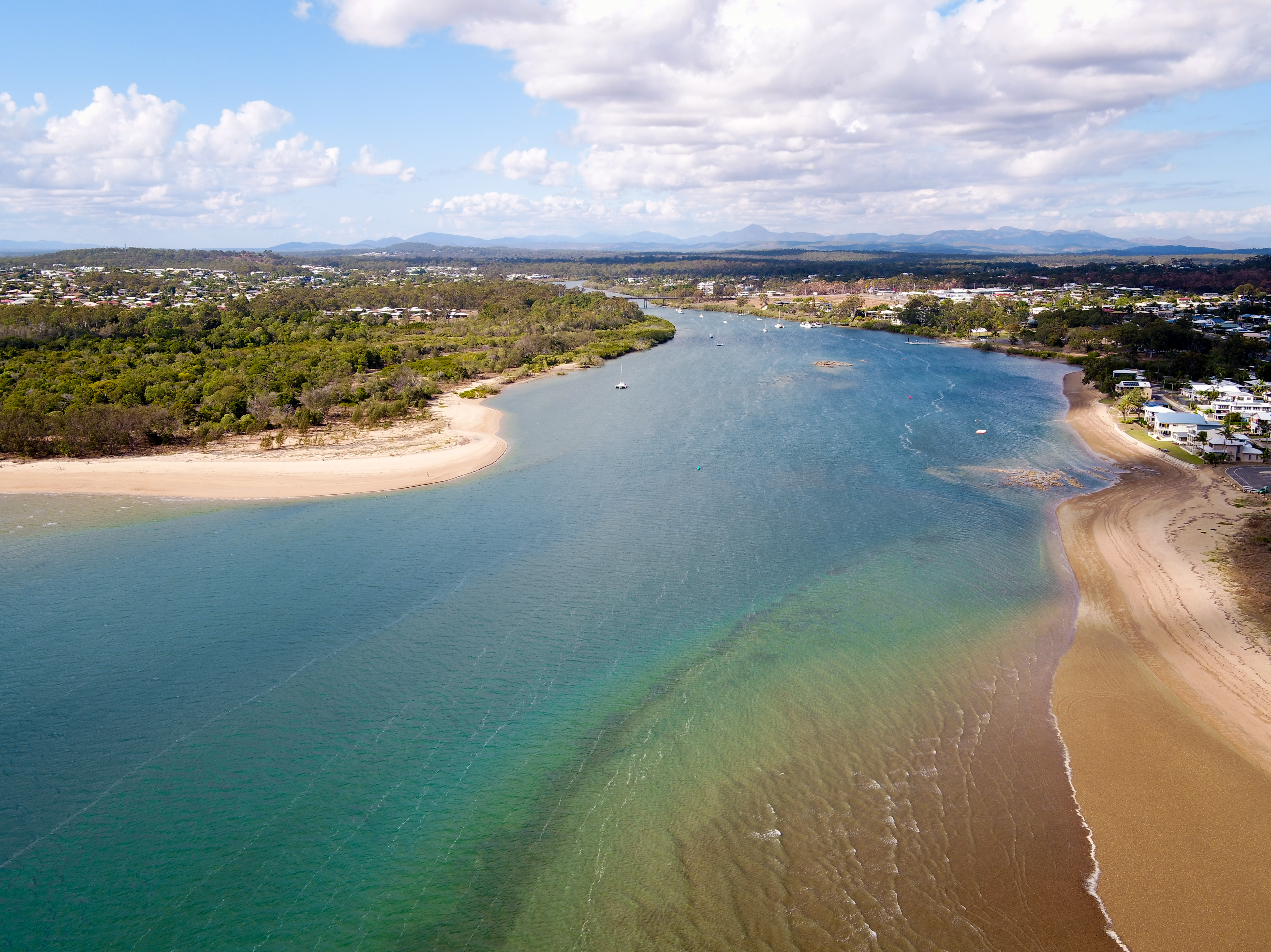 20 Sep Enjoyable and safe boating regardless of tides at Boyne Island.

After many months of work, the restoration dredging works at the mouth of the Boyne River are now complete. After significant delays in the early stages of the project, Gladstone Ports Corporation announced the works were completed last week allowing boaties to travel through the passage regardless of the tide heights.

The river mouth dredging project was initiated following flood events in 2011 and 2013, which caused a significant build-up of sand and gravel at the channel entrance.

Gladstone Ports Corporation CEO Peter O’Sullivan said more than 30,000m3 of material has been removed over the past eight months. “The original plan was to restore the river entrance depths to 0.5 metres below low water data. This was reviewed, and the decision was made to fully restore the depth to 1 metre resulting in an increase of sediment being removed from the mouth.”

Mr O’Sulllivan said that the channel is now around one kilometre long, one metre deep at lowest astronomical tide and a minimum of 15 meters wide. “It is a nice open channel for boaties with all different sized boats to be able to utilise on all tides of the year.”

Mr O’Sullivan explained the works were carried out using a small backhoe. “That did the job slowly and steadily, but also caused minimal impact on the surrounding environment. It has been a great success, not only in opening up the channel but also the material that was dredged we were able to take up and use in land reclamation in the port so nothing was wasted.”

Member for Gladstone, Glenn Butcher said the project costing over $1million dollars was funded by the Queensland Government through the Department of Transport & Main Roads. Mr Butcher said the project was carried out with careful consideration to the marine environment. “Boat users in the area now have unrestricted access to the Boyne River, improving safety and navigation.”

Mr Butcher said the completed works will be a great boost for the Boyne Tannum Hook Up as now the 3000 competitors for Australia’s largest family fishing festival can get in and out of the Boyne River mouth safely regardless of the tides.