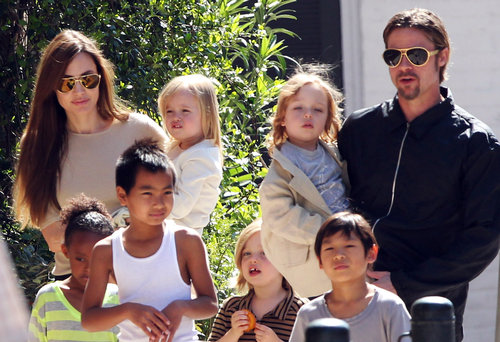 Posted at 13:24h in Entertainment, Top Stories by sales@gladstonenews.com.au 0 Comments

While it’s not Gladstone News, we thought it was definitely something that ‘Gladstonians’ would want to know about.

One of Hollywood’s highest profile marriages is over.

According to the court documents, the pair separated on September 15, two years and one month after they married in August 2014, and after 12 years together.

Jolie is seeking physical custody of their six children and asking the court to grant Pitt visitation.

Jolie’s camp released a statement yesterday saying “This decision was made for the health of the family. She will not be commenting at this time, and asks that the family be given their privacy during this difficult time.”

Pitt also released a statement saying “I am very saddened by this, but what matters most now is the wellbeing of our kids. I kindly ask the press to give them the space they deserve during this challenging time.”

Whatever happens, we wish them and the children all the best in this difficult time.