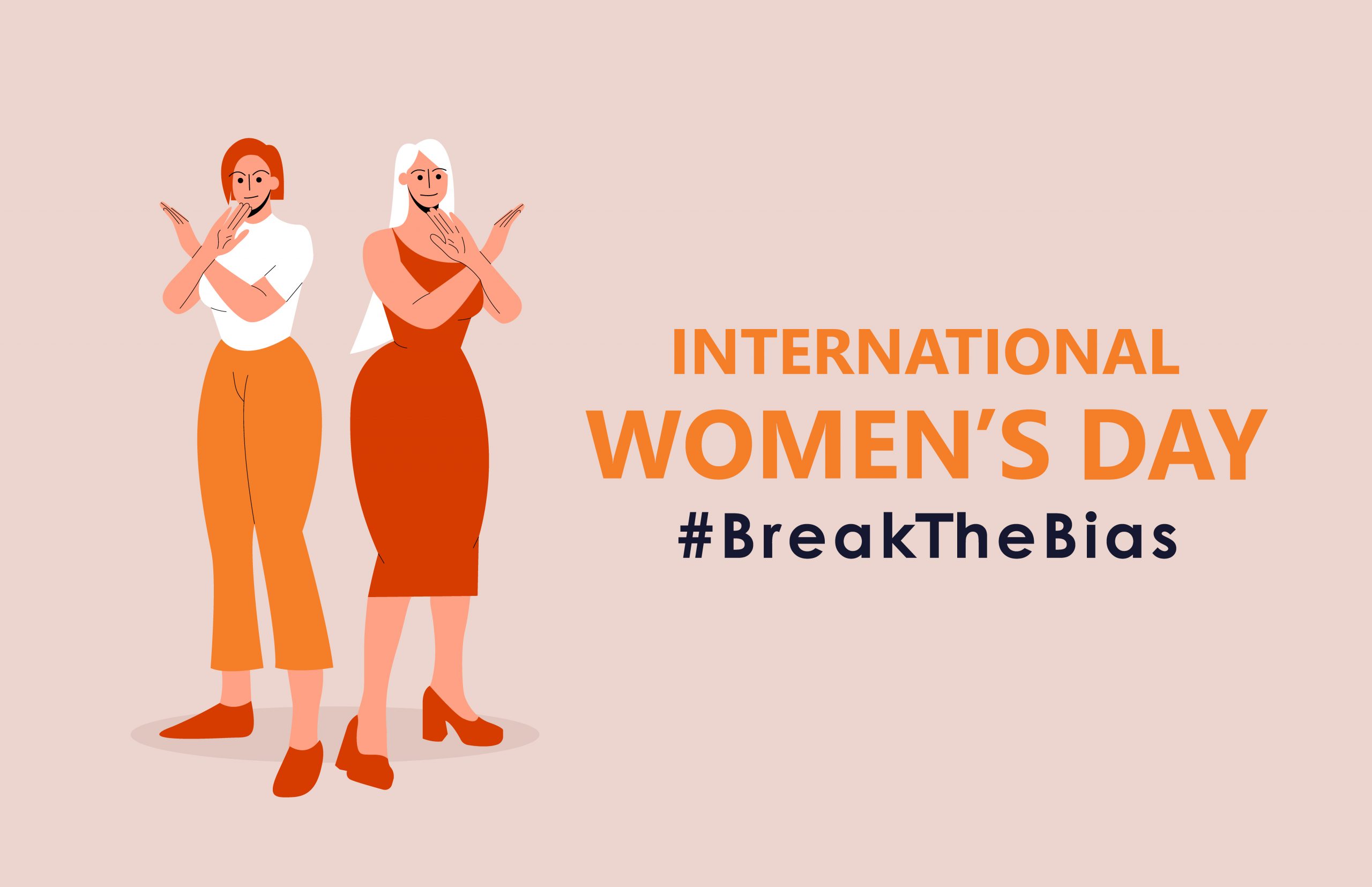 When doing research on International Women’s Day, and trying to understand the bias that women face in their everyday lives, I came across some interesting data from the United Nations.

According to their Tackling Social Norms Report, no country in the world – rich or poor – has achieved gender equality.

Granted this report was published in 2020, but Australia’s own Workplace Gender Equity Agency’s 2020-21 employer census, the results of which were released this month, shows us that not much has changed.

The gender equality scorecard reveals that from the top-down women are undervalued in Australian businesses, and underrepresented where decisions are made.

Not a surprise to most working women.

The theme for International Women’s Day 2022 is #BreakTheBias.

Personally, I find this difficult, this call to break the bias, not because I don’t want to, but because most of the bias I have experienced in my life has been unconscious, so implicit.

I’ve grown up in a society with gender stereotypes and bias, and have accepted things as the way they were because I never knew any different, never knew any better.

That’s to say stereotypes or rules about how girls and boy should be begin in childhood, and follow us through to adulthood.

According to LeanIn.Org and InternationalWomensDay.com 73 per cent of women experience bias at work, yet less than a third of employees are able to recognise bias when they see it.

We expect men to be assertive, so when they lead in the workplace it feels natural, while we expect women to be kind and communal, therefore we like them less when they assert themselves.

Hard to call out something that is so tied to our ideas of what is means to be a woman, but challenge we must.

Knowing that bias exists isn’t enough, action is needed by men and women to level the gender playing field across homes, across schools and universities, and across work.

International Women’s Day, March 8, has been celebrating the social, economic, cultural and political achievements of women since 1911.

The day also marks a call for action for accelerating women’s equality.