Buckle up on the water – know your safety obligations 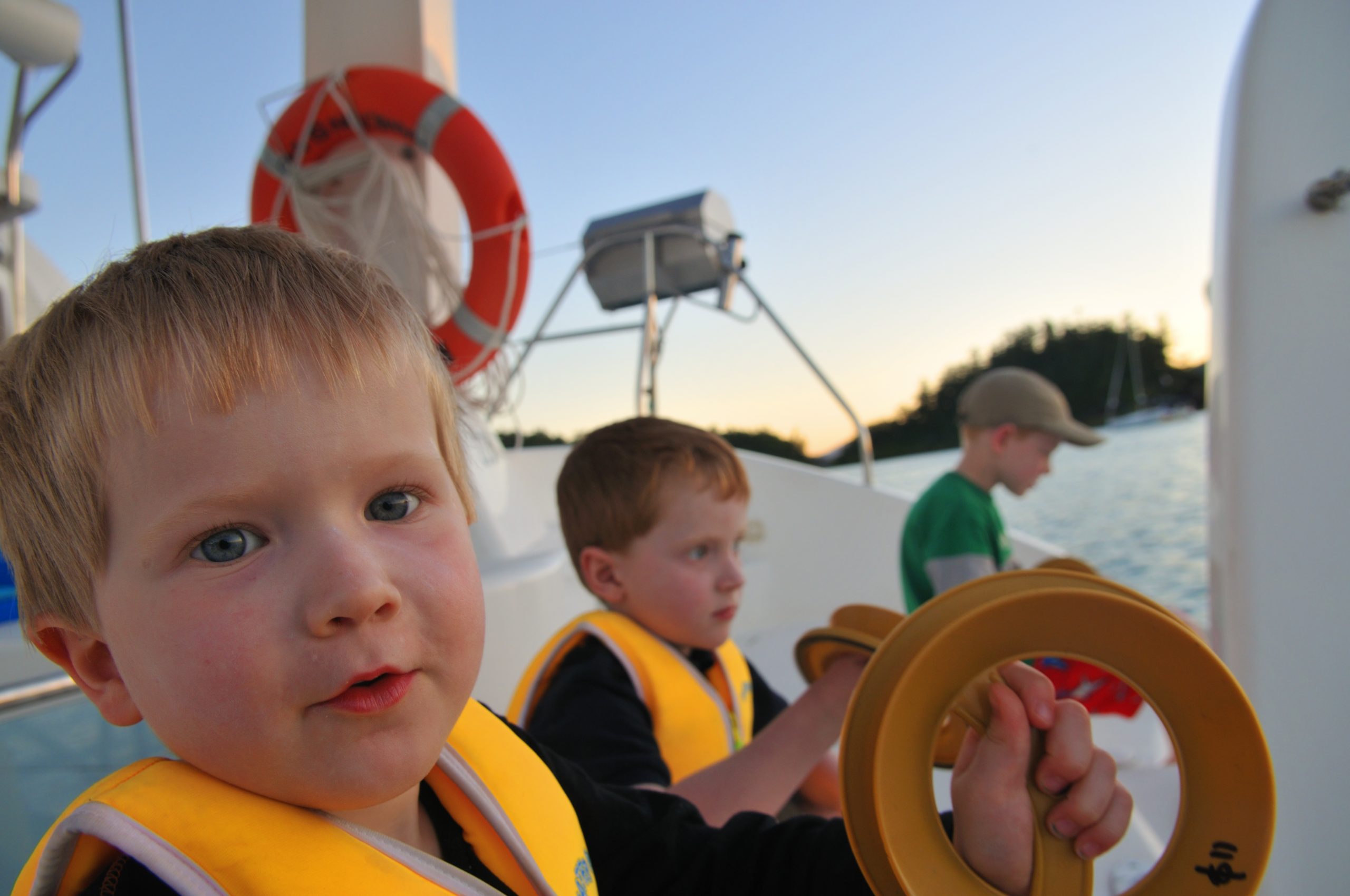 10 Feb Buckle up on the water – know your safety obligations

Boaties are being urged to play it safe on the water, with a school holiday blitz on lifejacket compliance finding one in five vessel operators doing the wrong thing.

“It is truly shocking that 20 per cent of the boats inspected this summer either didn’t have properly working lifejackets, didn’t have enough for everyone on board, or didn’t have the right lifejackets for children,” Transport and Main Roads Minister Mark Bailey said.

Mr Bailey said in some cases, boats were found carrying children who were not wearing lifejackets.

“I find it really disturbing that some boaties aren’t exercising every precaution when it comes to their children, who are most vulnerable when things go wrong,” he said.

“I can’t over-emphasize how important it is to follow the lifejacket rules every time you go out on the water.

“Lifejackets are the seatbelts of the sea and if they’re not on, they can’t save you.”

Not wearing, carrying, or having easy access to lifejackets is one of the top fatal five risks for recreational boating, which also includes failure to keep a proper lookout, speeding, alcohol, and drugs use and poor trip planning.

Of the 259 people who drowned after boating incidents in Queensland between 1992 and 2020, only 15 were known to be wearing lifejackets.

Lifejacket rules can be found on at https://www.msq.qld.gov.au/Safety/Life-jackets

It is compulsory to wear a lifejacket:

Our law says that: