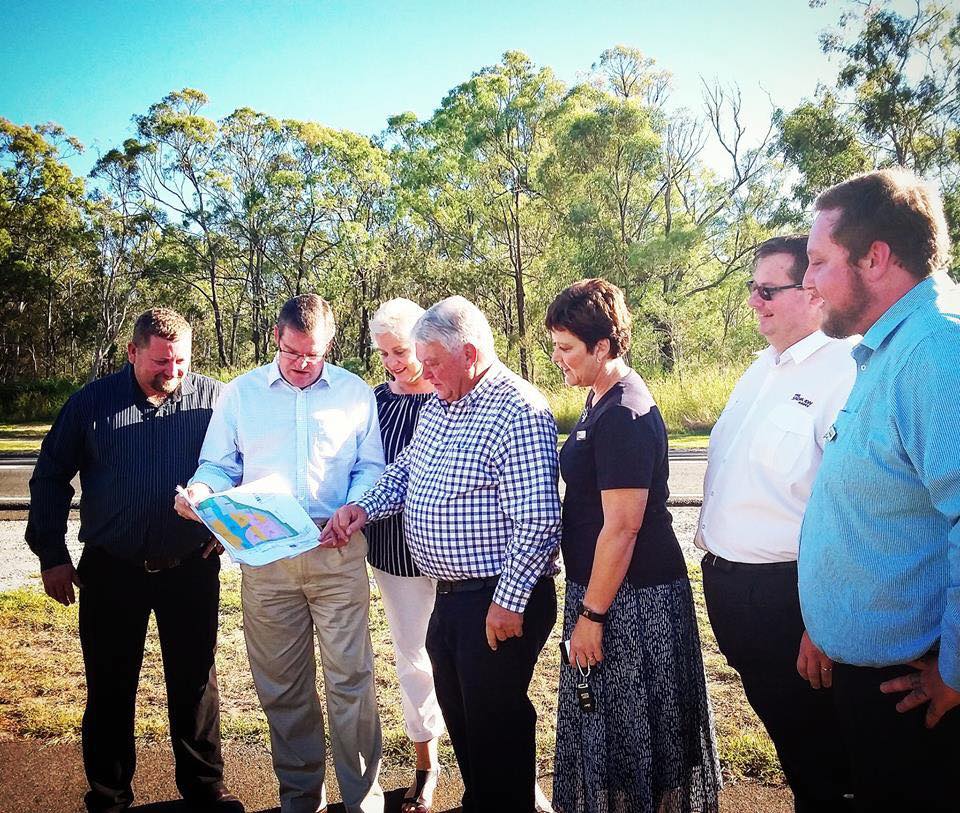 The Philip Street Community Precinct came within one vote of being scrapped during the Gladstone Regional Council meeting on 19 June.

With councillors describing themselves as ‘hamstrung’ and the outcome as an ‘absolute debacle’, council officers reported that after detailed costings were made by quantity surveyors Arcadis, the project’s budget had blown out by $5 Million, costs which will need to be met by Council if the project is to go ahead.

They voted four (Chris Trevor, Peter Masters, Desley O’Grady and Glenn Churchill) to three (Kahn Goodluck, Rick Hansen, Cindi Bush) to continue with the project, committing the council to the completion of the precinct in more or less its original form, at double the original budget.

Acting Mayor Chris Trevor said even though the project potentially could develop into a “basket case” and a “huge embarrassment to everyone concerned including the Federal Government” he was reluctant to knock back a large amount of external funding, totalling $26 Million including road-widening and improvement of the intersection with Reef Street.

“I am pragmatic enough to understand that if we scrap this project today, we’ll lose it.”

“We rarely see amounts that large afforded to this community. If we don’t approve it, the dollars will be withdrawn, they’ll blame us, and they’ll keep the money in their pocket,” he said.

External funding from the State and Federal government is dependent upon meeting a number of project milestones, leaving little wiggle room for the council to reduce the scope of the project to meet the original budget proposed in 2011 of $10 million.

One of the milestones required by the Federal Government is that the project provides 92 jobs during construction and 267 permanent, full-time jobs for workers upon completion. Several councillors, especially Cr. Bush clearly felt this may be over-optimistic.

Future stages of the precinct include two general residential areas in stage two and aged-care accommodation in stage three.

The Federal Government has allocated $3.08 Million to the project with the Salvation Army pledging a further $3 Million sourced through the Gladstone Foundation. Even including the $400,000 the council expects to make from the sale of the Toolooa Neighbourhood Centre, recently detailed costings say the Community Precinct stage 1 will cost a total of $16,432,000.

The council committed $4.775 Million in the most recent budget still leaving a shortfall of $5.174 Million. Gladstone Council’s Community Advisory Service along with the Salvation Army will occupy the site. Several other community organisations support the precinct in principle but haven’t specified any further commitment to the project or how they would use it.