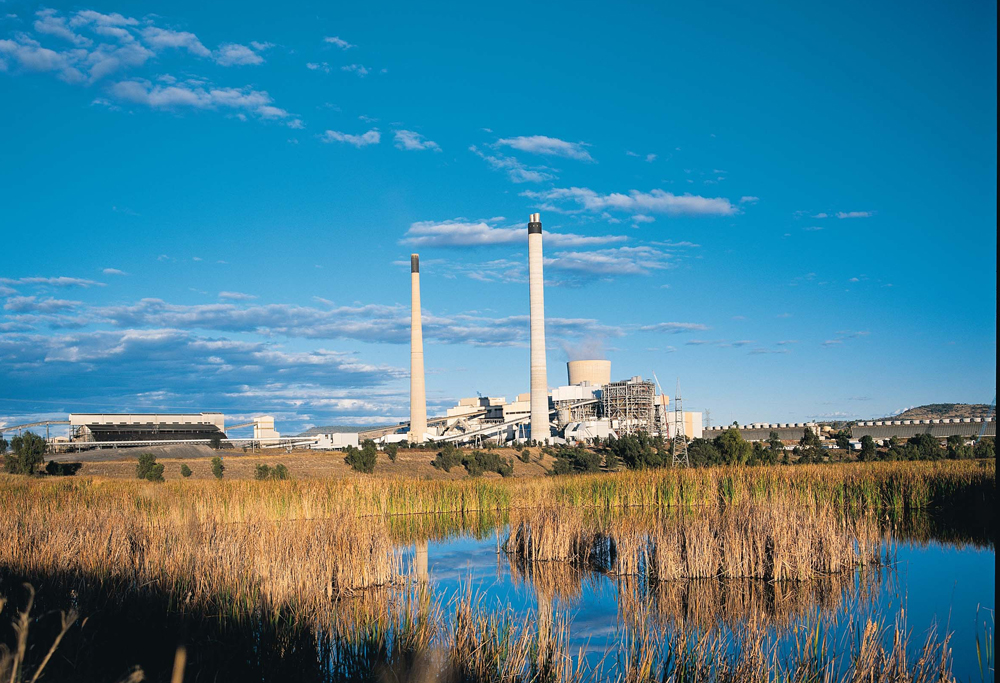 19 May Callide B Power Station gets $31 million overhaul

Posted at 11:19h in Business, Community by Jac 0 Comments

A massive $31 million overhaul of the Callide B Power Station will see 350 direct jobs created in the region.

In July this year state-owned electricity generator CS Energy Limited will commence a major service of Unit 1 of the Callide B Power Station.

This $31 million overhaul will create and sustain around 350 direct jobs, this is in addition to the powerstation’s permanent workforce of around 205 employees. These works will bring great flow-on economic benefits to Central Queensland, helping to sustain many more jobs through service suppliers. This includes accommodation providers, caterers, transport companies and many more in the region.

The works are expected to take around two months, commencing on 30 July 2016.

“But as we move to a cleaner and greener future, it is critical that baseload generators like Callide B Power Station are well maintained to provide security of electricity supply for Queensland.