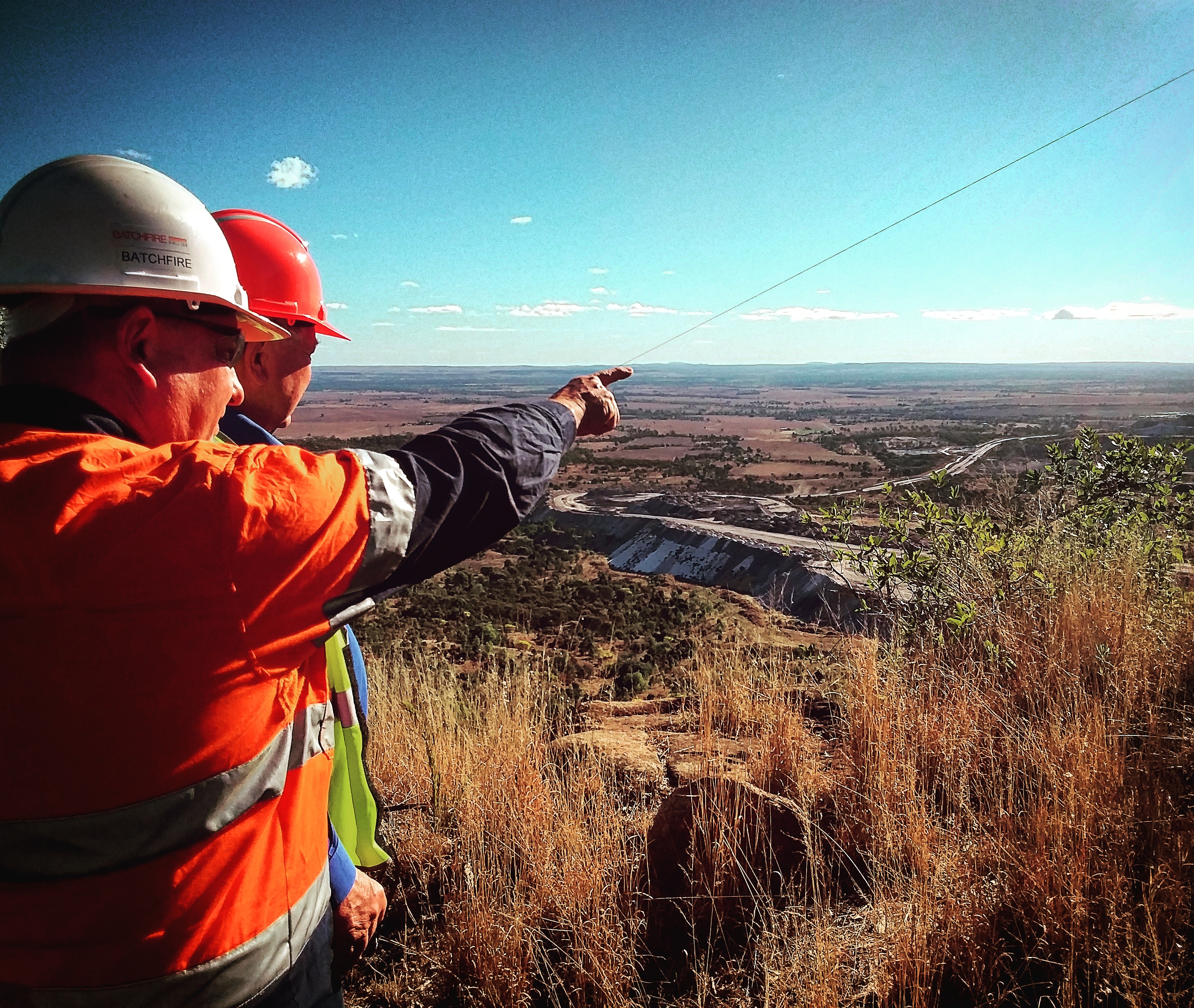 Last week I toured the Callide Mine, owned and operated by Australian company Batchfire Resources.

Many within the Flynn electorate would be aware the first movements of coal from the Callide Mine were extracted more than 50 years ago and transported to Gladstone via ‘coal-trucks’ to Barney Point.

After finalising the purchase of the Callide Mine in November 2016 from Anglo Coal, Batchfire Resources, a Queensland based company, have invested heavily to power not only the Callide Power Station but the Biloela economy.

Located about 10 mins outside of Biloela, the Callide Mine provides employment for more than 700 local households, injecting millions of dollars into the Central Queensland economy each and every year.

Not only does Batchfire employ more than 700 locals, for every five jobs they employ directly the economic spin-off creates an additional three jobs in Biloela and surrounds. For example, the fleet of light vehicles operating on the mine site are purchased/leased and maintained through the local Toyota dealership in Biloela.

The Callide Mine is the sole coal supplier to the Callide Power Station, annually delivering more than 5.5 Million tonnes of coal to the State Government owned utility. In addition to being the nearest coal mine to the Port of Gladstone, the Callide mine also supplies more than 1.5 million tonnes per annum to Gladstone’s QAL. Export volumes are on the rise with the majority of the export tonnage passing through Gladstone, destined for markets in South East Asia where the low-sulphur coal is in extremely high demand.

Less than 2 years ago, Biloela’s long-term employment and economic prospects were uncertain as the future ownership of the mine remained unknown as Anglo had unsuccessfully sought to divest their interest in the CQ mine site for a number of years. Batchfire should be commended for the work they have undertaken in working to rebuild confidence and credibility with key stakeholders and the local community.

Biloela has seen significant economic benefits of Batchfire Resources investment in plant, equipment and rehabilitation works at the Callide site. The number of rental properties standing empty in Biloela has dropped dramatically as have unemployment rates, as the work being created by Batchfire Resources has attracted former residents back to Biloela where the population continues to grow as more young families find work in the Central Queensland hub. 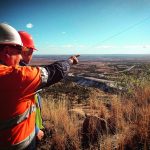 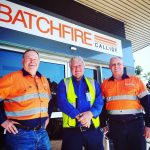 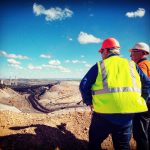