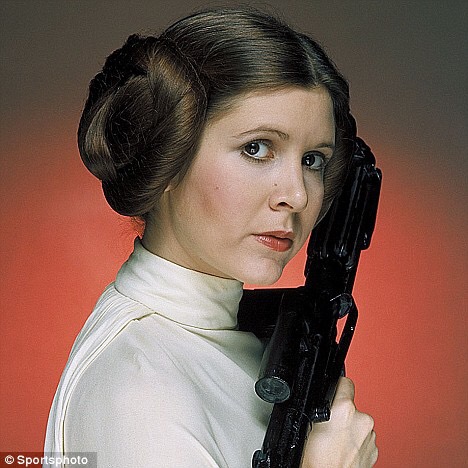 Actress Carrie Fisher, most famous for her role in Star Wars, has died, her publicist confirmed.

“It is with a very deep sadness that Billie Lourd confirms that her beloved mother Carrie Fisher passed away at 8:55 this morning,” a statement from family spokesman Simon Halls published in People Magazine said.

Fisher was rushed to hospital on December 23 after suffering a “cardiac episode” on a flight from London.