Channel Your Inner Flannel With Bleed4Brent 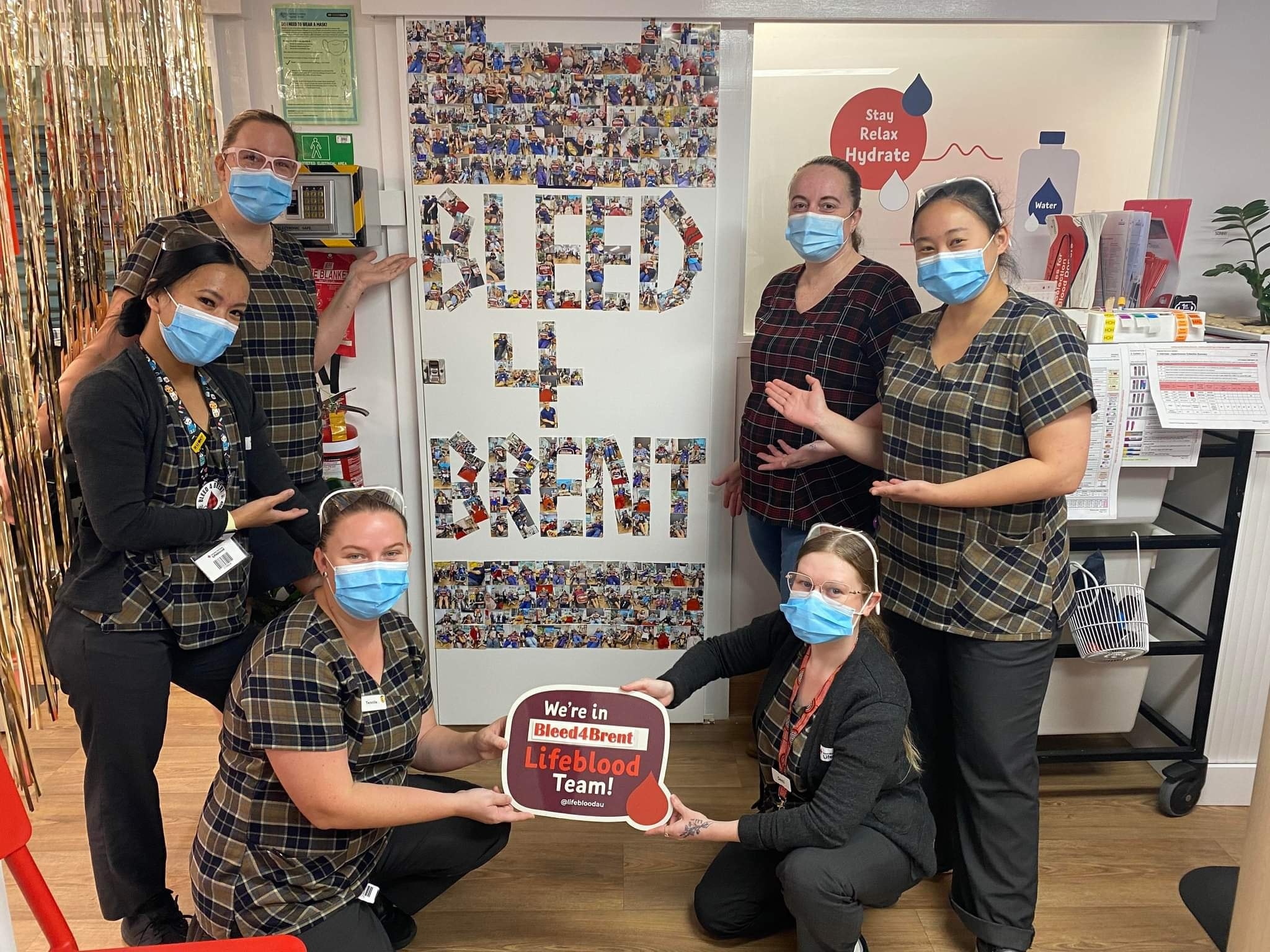 People across the region have rolled up their sleeves and given the gift of life on what would have been Brent Holland’s 26th birthday.

The Gladstone Blood Donor Centre of Kent Street had 30 people roll up their flannel sleeves to donate blood and plasma on June 30, which would have been Brent Holland’s 26th birthday. The Bleed4Brent LifeBlood Team was started in March of 2017, after Brent lost his battle to leukemia earlier that year.

The Group Account Manager for the Australian Red Cross in Rockhampton, Bundaberg and Gladstone, Rosie Barton, said that the event at the end of June touched a lot of people.

“Most people who donated on the day- if they weren’t already a part of the Bleed4Brent LifeBlood Team, they joined on the day after learning Brent’s story- even people who never knew him. They’re our biggest LifeBlood Team in Gladstone, and last year in total they made 1172 donations,” said Rosie.

During his short but fierce battle with cancer, Brent received many transfusions of blood and platelets that helped extend his life, gifting him irreplaceable time with his friends and family.

“One of the biggest misconceptions about blood donation is that we only need blood for road trauma or accidents, but  34 percent or a third of all blood products are used to treat patients with cancer. 11,000 donations every week across Australia are just used for cancer treatments.”

Brent’s impact on the wonderful people around him is still so visible, even five years after his passing.

“Everyone that I speak to about Brent talks about how beautiful his smile was, and what a strong person he was- he was the one comforting people around him, even with what he was going through.”

“When we go to appeal we always have people come and donate, but then those people who have just donated can’t give blood again for another twelve weeks, so we always need new donors.”

While there’s a few eligibility requirements that apply regarding age, weight and existing medical conditions, most people between the age of 18 and 75 are able to give whole blood or plasma. It’s as easy as booking an appointment online, and leaving the rest up to the amazing team at the Gladstone LifeBlood Centre.

“Something I always tell people is that if you were in a crowd, and called out to people ‘Hey! If you come help us you can save three lives!’ most people would drop what they’re doing to help. Giving blood is exactly the same thing.”

If you’re interested in donating blood products, including joining a LifeBlood team like Bleed4Brent, you can go to https://www.lifeblood.com.au/ or call LifeBlood on 13 14 95.