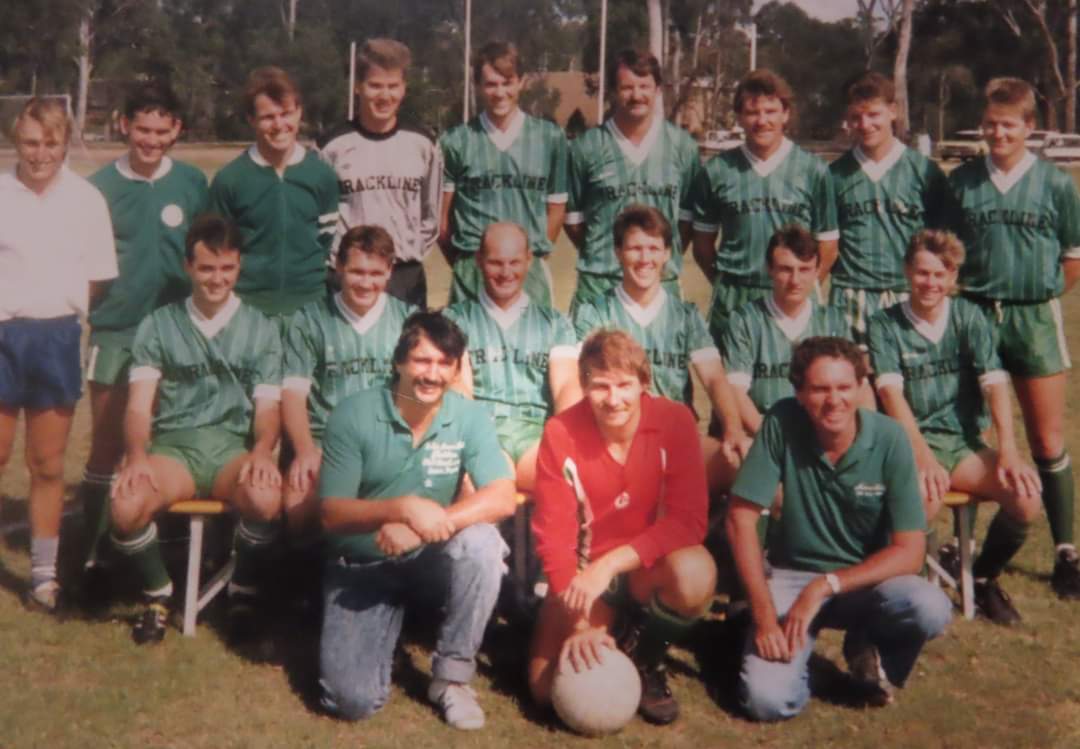 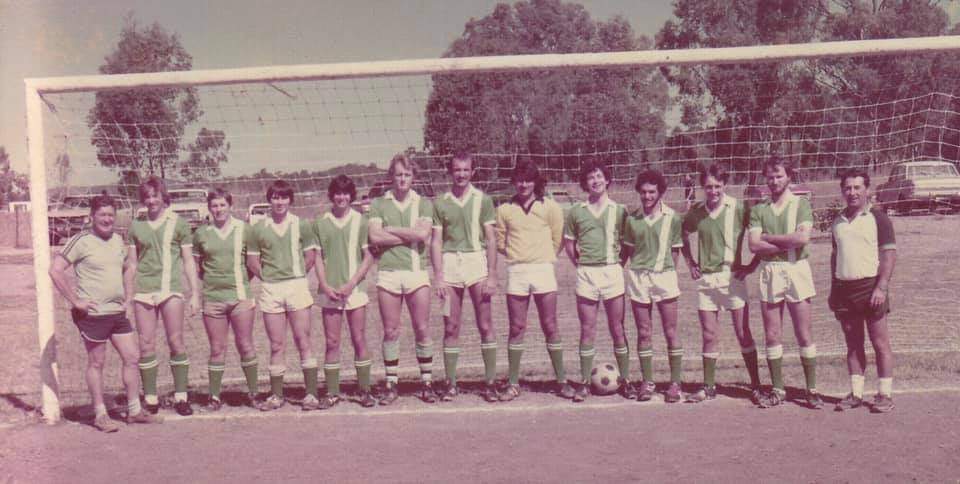 Clinton Football Club is more than just a club, it’s a family.

Seniors President Ryan Grayson said community spirit and its “family culture” was what made the club a success, many players notching up 10, 20, 30 or more seasons with the club, often taking the field with their children, the next generation.

“Everyone is supportive and willing to lend a hand when needed,” he said.

“A tireless group of volunteers work hard, often behind the scenes, to promote Clinton Football Club, and provide a developmental framework that allows our players to transition from Juniors to Seniors.

“Even ex-players regularly return to watch their beloved green grubs take the field.”

Established in 1971 by a group of soccer supporters, the club was at risk of folding in the early days, in part due to inaugural President George Coffin leaving town.

Bill Wyper and Ted Coyle, who were ex-players and devotees of the game, helped put the club back on track.

Bill was soon coaching the club’s young Seniors side, which proved to be a very competitive outfit.

With the senior team going well club officials set out to establish a Juniors side, and in 1973 a successful sign-on was held at Gladstone South State School, which was the Juniors training ground for many years.

Fixtures were played at the showgrounds were moved to Blain Park in 1974 which was the home for Juniors soccer for the next 20 years.

It was obvious that Junior soccer was Gladstone’s growth sport; Clinton’s numbers exploded, and in 1975 a separate Junior Committee was set up.

Clinton Football Club then had a Senior Section and a Junior Section, with each responsible for its own administration and finances.

In 1975 the Juniors grew from five to 14 teams, from U6 to U16, and club officials were excited, the future for Clinton was bright.

In 1977 the club began the search for a home ground.

An earthmoving contractor, Graham Ferguson, offered to lease a section of his land in Harvey Road, free of charge, for Clinton to develop as club grounds.

The grounds were used for training, but it wasn’t until 1985 that they were considered good enough to play the first fixtures.

It was a devastating blow when council advised the club that a new road would cut through the field, and that a new club home was needed; the last games were played on the grounds in 1987.

In 1986 the club, along with Gladstone Cricket Association and Mudcrab Aussie Rules, became affiliated members of the Clinton Park Sports Association.

Matches were first played at the new grounds in 1988, and after a lengthy break a ladies team was reformed.

In 2000, Clinton’s Seniors made it to the top four, and placed in the final series, of the Midstate League, now the Capricornia League.

History was made when Clinton’s top team won the Cap League Minor Premiership in 2006, with Coach Gary Larsen at the helm.

Then finally, in 2009, the club got its name on the prestigious and coveted Wesley Hall Trophy when they defeated the Bluebirds 7 – 1 in the Cap League Grand Final.

Mr Grayson said the vision for the club’s next 50 years was “building on our strong reputation we’ve created”.

“Player development is paramount at Clinton, and we’re passionate about following the FFA national curriculum which we believe is the benchmark for coaches and players alike,” he said.

“Whether you are playing for fun, or believe you are the next big thing in soccer, it’s important to us that our members can be the best players they can be while playing the game they love.”

For more information on the Clinton Football Club visit their Facebook Page. 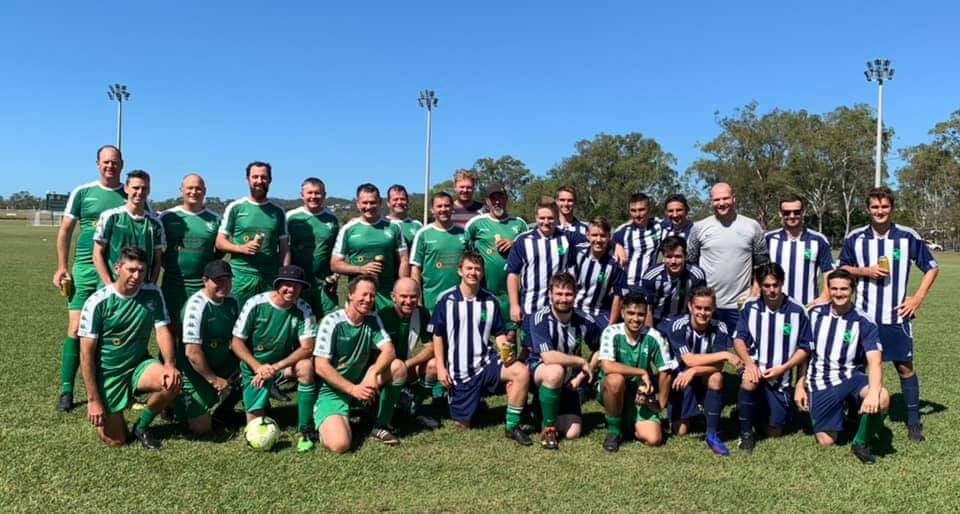