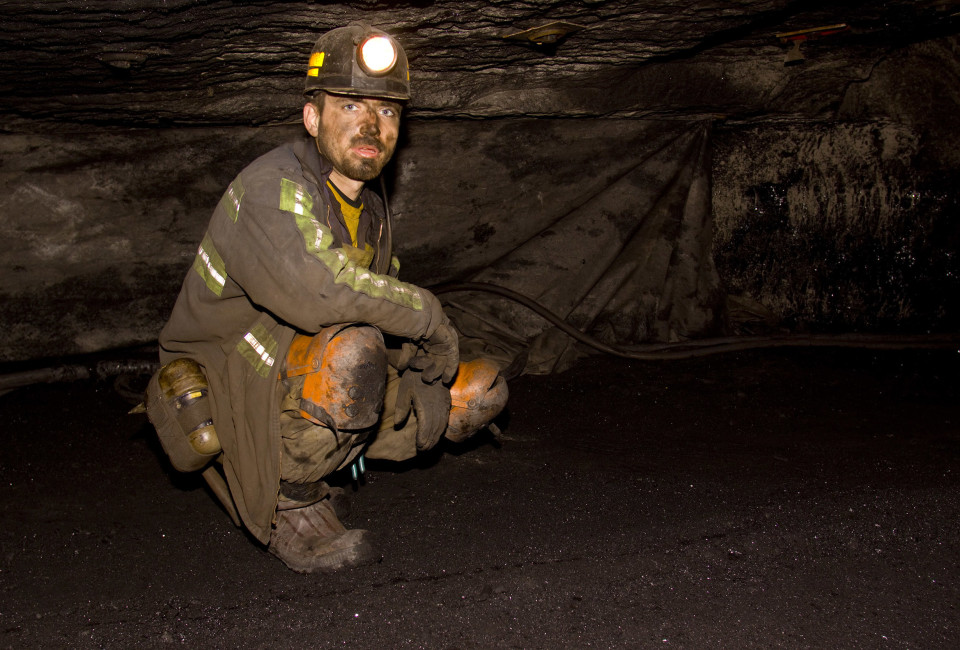 The worker’s condition was diagnosed after an X-ray offered by his employer to all employees late last year when cases began emerging. This takes the number of confirmed cases to seven.

Natural Resources and Mines Minister Anthony Lynham said, “It’s critical that government, industry and unions continue our work together to tackle the re-emergence of this disease. I continue to expect full, frank and considered advice from the Coal Mining Safety and Health Advisory Committee of union, employer and departmental representatives.’’

CQ Coal miners with health concerns are being urged to see a GP.

If you or a family member has worked in underground coal it may be a good idea to book an appointment.