Colin Boyce is not afraid to stand up and make decisions for Callide! 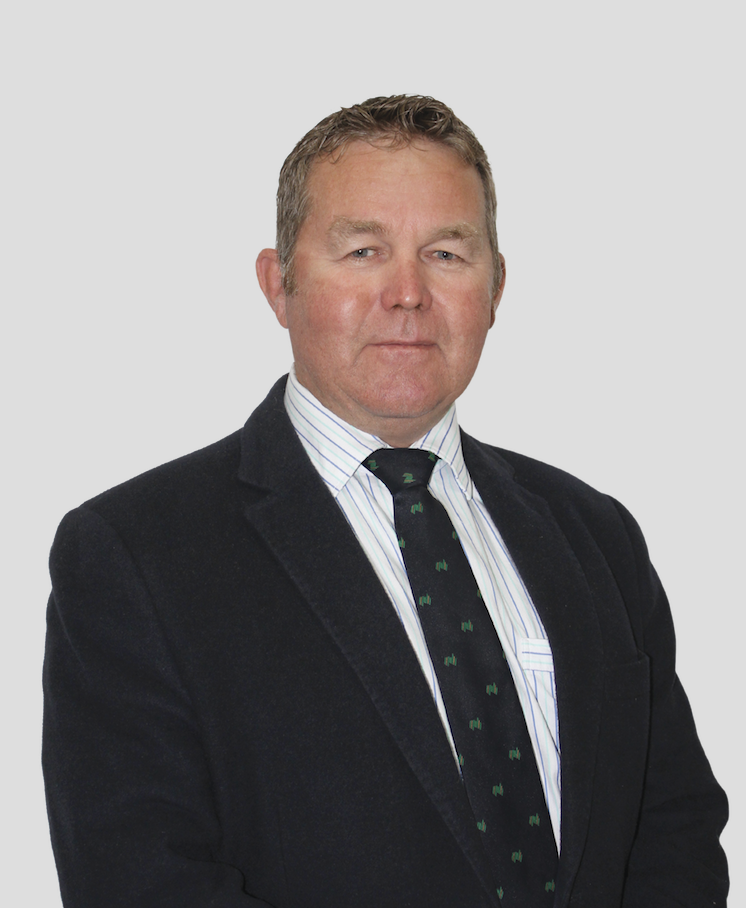 21 Jun Colin Boyce is not afraid to stand up and make decisions for Callide!

Earlier this year the Electorate Commission decided Calliope, Boyne Valley and other parts of the region would be moved out to the Callide Electorate.

It was a decision that was disappointing to residents and local pollies, alike. While Calliope remains part of the Gladstone Regional Council, residents who have any issues that need to be dealt with at a State Government level (i.e roads) will no longer be making an appointment with Glenn Butcher in Phillip St, instead, they will likely have to travel to Monto to speak to their MP.

Following the retirement of long-serving MP, Jeff Seeney, the Liberal National Party has preselected local grazier and businessman, Colin Boyce to contest the next state election for Callide.

“I’ve got real life, hands-on work and business experience to show that I don’t just make decisions, I can make good decisions”.

“I’ve worked hard and made the most of the opportunities that I have had and want to make sure that our region has a strong and effective voice at the table when decisions are being made”.

Colin will stand up to the greenies and Labor Party to protect our region’s rural communities. Colin has lived in the Taroom district all his life. He and Terri have worked hard to acquire their own property, first leasing in the early 90s and buying their first farm in 2002. Colin has served on the Taroom Shire Council and has always been a willing helper for the local community, volunteering his labour and equipment. Colin has an interesting and varied work history, from farm labouring and running his own earthmoving business.

At the age of 41, Colin became a qualified boilermaker and in addition to running his cattle and farming interests, he has a growing engineering business. He is a heavy plate welding specialist who builds and repairs implements for earthmoving machinery and farm equipment. Colin’s three adult children have been heavily involved in managing and running the family business for several years.

We spoke to Mayor Matt Burnett about the move and his thoughts on how it will affect our region.