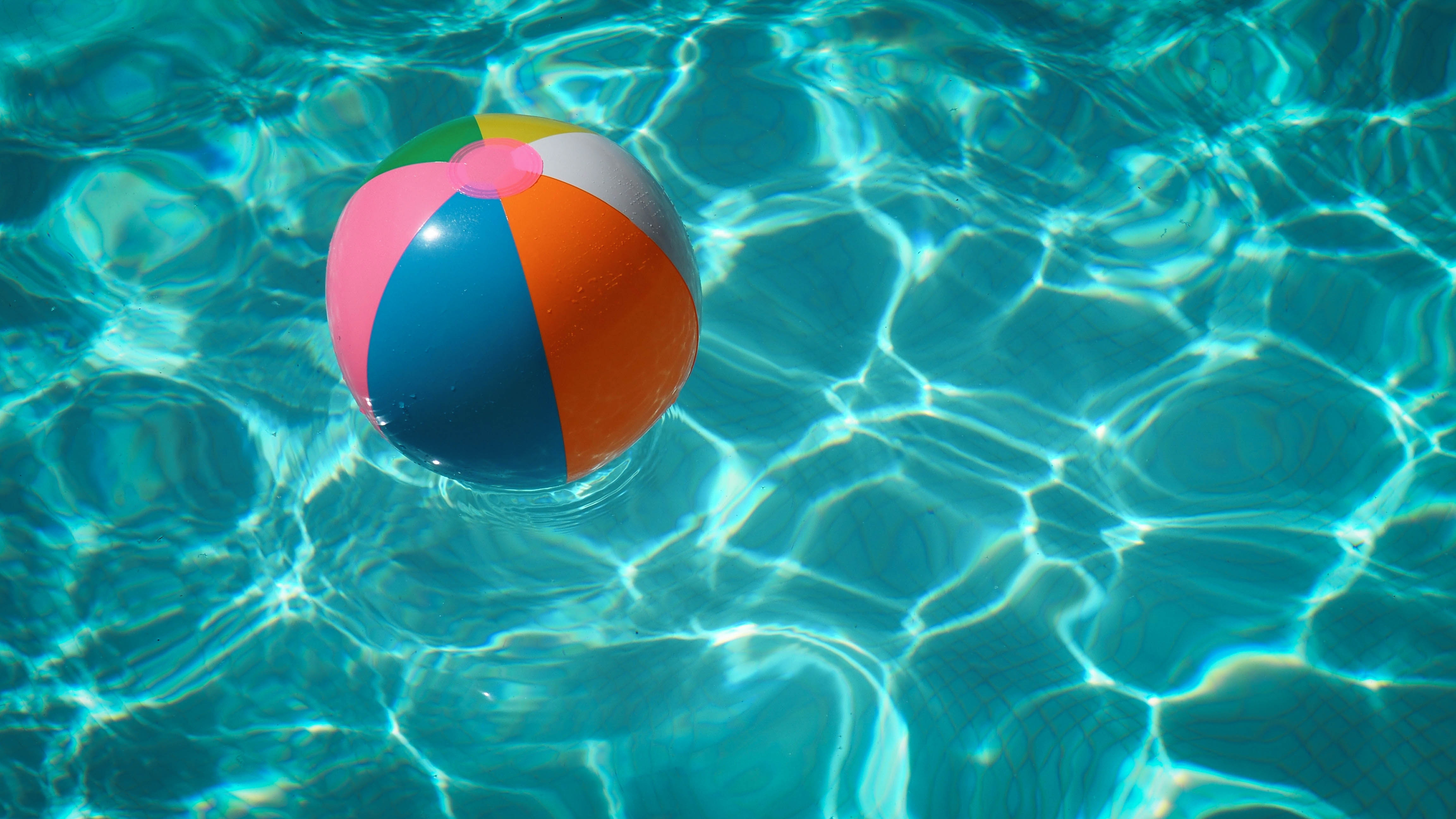 Gladstone Region Mayor Matt Burnett said community engagement on the Aquatic Centre proposal would occur as soon as possible. “In Council’s 2018/19 budget $250,000 was allocated to undertake a feasibility study/concept design,” Councillor Burnett said. “Having spent $68,000 on the feasibility study, Council today decided to progress to community engagement aiming for a concept design to start by the end of June.”

Cr Burnett said for the project to be built, external funding would need to be sought. “As a Council, we are conscious of the cost of a facility and mindful of the impact on ratepayers, so we will be seeking funding from state and/or federal governments,” he added.

Cr Burnett said there are three sites for consideration. Locations in Tannum Sands at Hampton Drive, Coronation Drive and Canoe Point Road are being considered. “The study also considered four options for the style of facilities which could be designed, depending on community preferences,” Cr Burnett said. There is a range of options that are being presented during the community engagement.

Gladstone Regional Council officers will carry out community engagement on the facility at the first Beach Arts Music (BAM) event of the year at the Millennium Esplanade, Tannum Sands, on Saturday, March 2. There is also an online survey that community members are invited to complete. It can be found here http://www.gladstone.qld.gov.au/boyne-tannum-aquatic-centre

The community engagement period is proposed to end 8th March 2019.