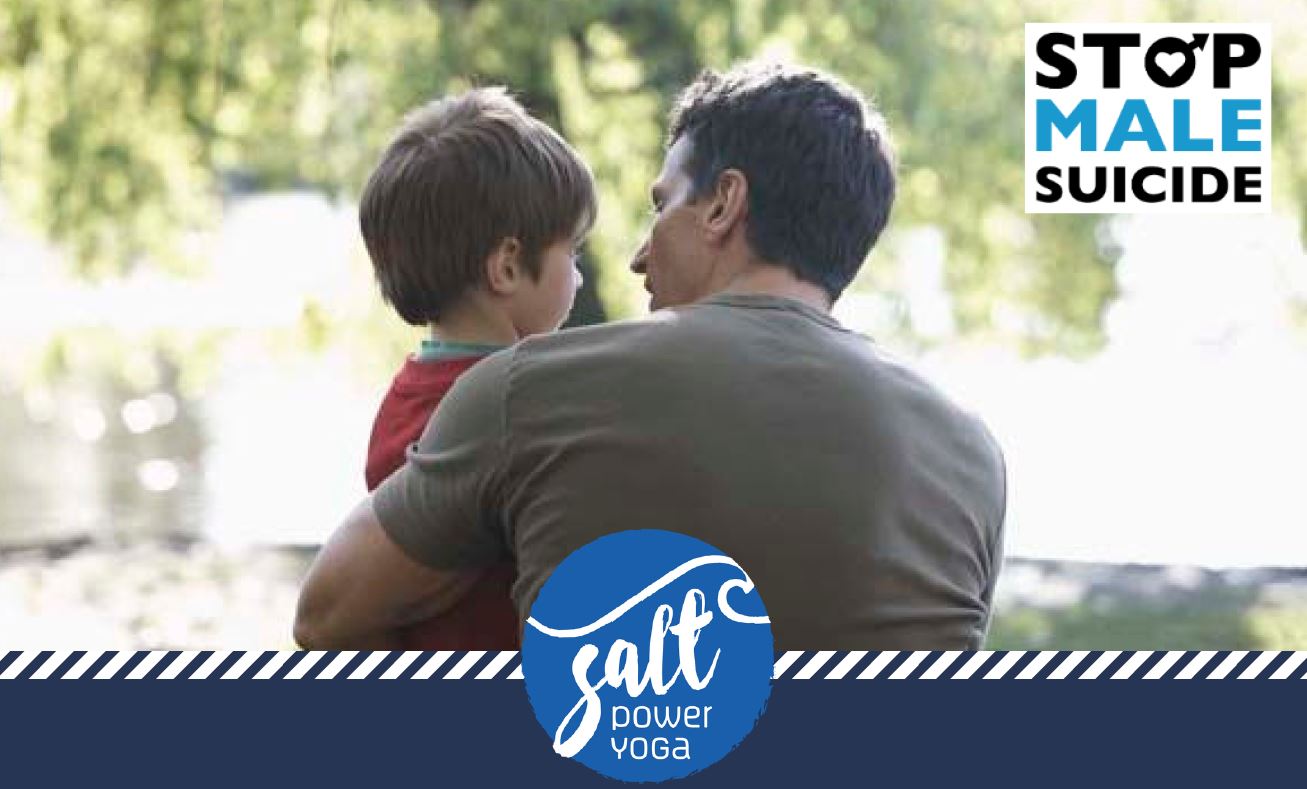 With the Gladstone male suicide rate twice the national average, Mr Charalambous said the figures reveal a tragedy: “Two of the biggest killers of men in our region are heart disease and suicide. They’re both stress related and they’re both preventable.”

He invited the CEOs from Gladstone’s largest employers because they have the power to make big changes to industry culture:

“The moment anyone discusses anything real, or relating to illness, it’s often laughed off or seen as weakness,” Paul said.

Glen Poole is an expert on men’s health and wellbeing and the founder of the Stop Male Suicide Project. Leading the discussion on Australian men’s health he outlined frightening statistics as well as the socio-economic factors in play.

“We’re starting with community leaders because effectively being able to help each other starts with creating the support networks we need,” Glen said.

“We need to come together, we need to listen to each other’s stories and most importantly we need to act right now.”

“We took our time researching, interviewing and investigating to really work out why this was happening,” founder Jorgen Gallestrup said.

MIC developed a grass roots, peer-to-peer model that would help all workers, training an army of 10,000 fellow construction workers to recognize the “small red flags” indicating a mate may be struggling. Seventy thousand workers have since joined the program in Queensland alone. Our regional Lions Clubs have also trained members of our community through the SafeTalk program.

“We know that 190 Australian workers in the industry will take their own lives each year,” Mr Gallestrup said.

“We also estimate that for every death by suicide 2.4 will acquire permanent full incapacity following a suicide attempt.”