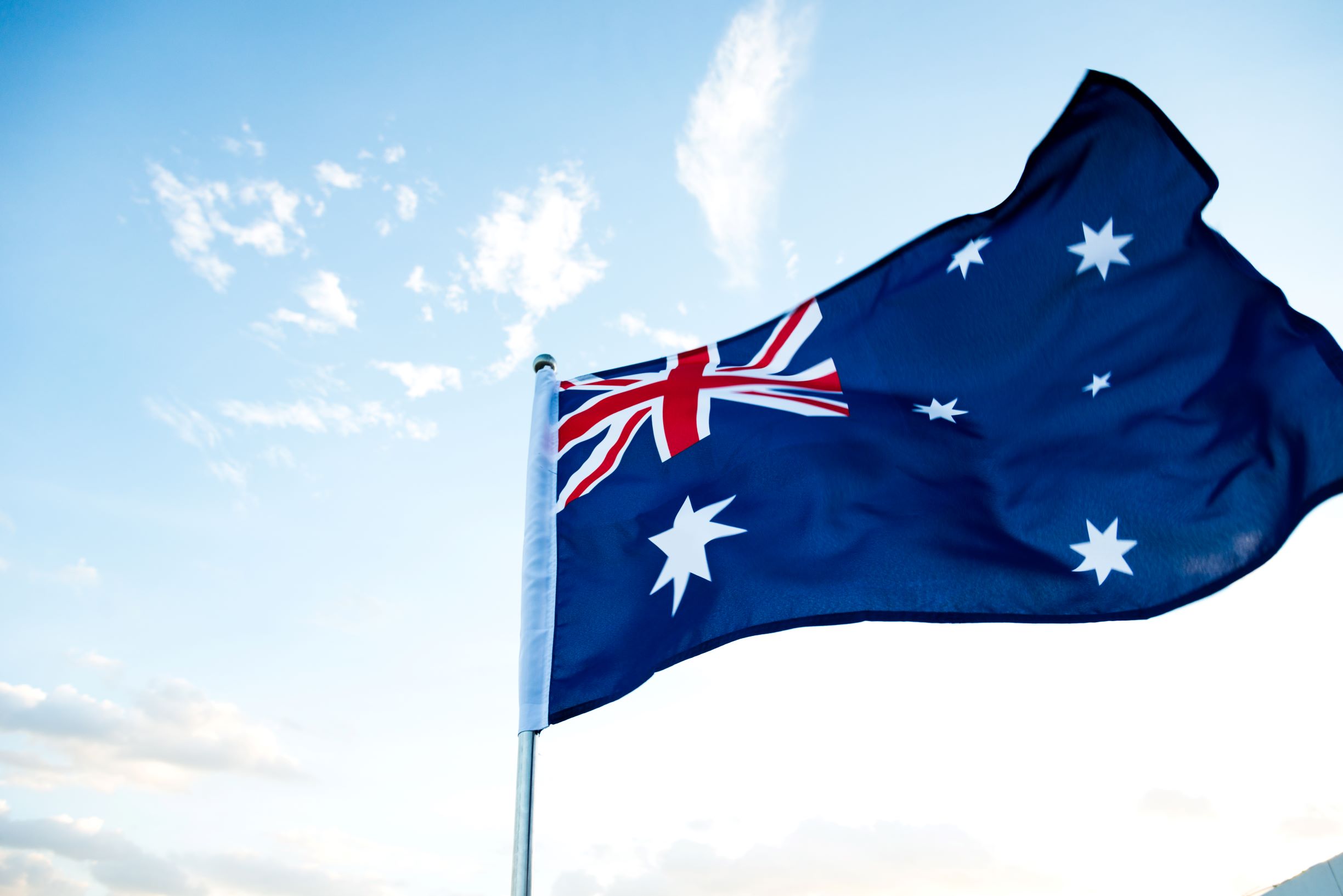 Dedication, hard work and lending a hand to those in need were common themes at Gladstone Regional Council’s Australia Day awards ceremony held on January 25th.

The ceremony, which took place at the Gladstone Entertainment and Convention Centre, celebrated and recognised phenomenal community members who go above and beyond to ensure the Gladstone Region thrives into the future.

Gladstone Region Mayor Matt Burnett commended all nominees for the time they dedicate to the betterment of our region. “Year in, year out, amazing people are nominated, and we are so fortunate as a community for the countless, tireless and sometimes thankless hours they put in,” Councillor Burnett said. “Our awards ceremony is about recognising and thanking the nominees, many of whom are so humble in their achievements.”

The awards ceremony was held in conjunction with the Gladstone Region’s citizenship ceremony.

Citizen of the Year – Frank McKee