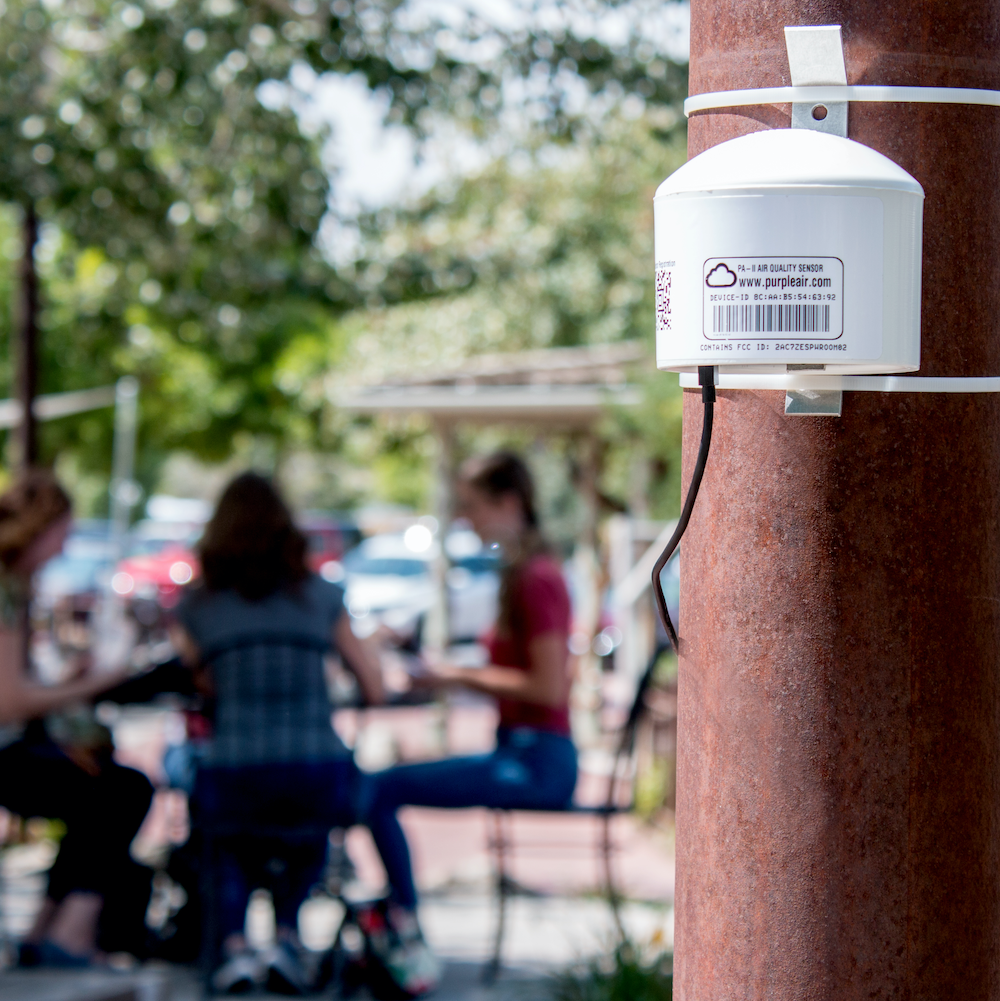 Gladstone has experienced four out of the five worst days for air pollution in the state so far this year according to data collected by the Department of Environment and Science (DES).

This is a rating of ‘extremely poor’ compared to ‘good’ level ratings of 25ug/m3.

The second worst hourly air quality peak in Queensland this year was also on March 26, but at Fisherman’s Landing, where PM2.5 levels of 346.3 ug/m3 were recorded.

Both the Targinnie and Fisherman’s Landing peak hourly readings were the result of smoke from hazard reduction burns.

DES has advised that although Gladstone is an industrial area, most PM2.5 emissions are from “elevated sources”.

“The dilution and dispersion effects in play before these emissions reach the  ground,” DES said.

“This means that often the resulting ground level PM2.5 concentrations are within guidelines.”

“Australians know where to get decent coffee, or a good wine. They spend almost a billions a year on bottled water,” Dr Blakey said.

“Many people are choosy about the thousand litres they’ll drink each year, but probably don’t pay much attention to the mullions of litres of air they’ll breathe.

“If there were chemicals in tap water that caused disease, they would want to know about it.

“In contrast we know that the chemicals and particulates in the air can cause asthma, infections and cancer. We need to do more about that.”

The Gladstone Region Air Quality Group works to educate and raise awareness around air quality and engage in citizen science by conducting gap analysis in data and knowledge.

The group has PurpleAir Monitors, which use laser particle counters to provide real-time measurement of PM1.0, PM2.5 and PM10, available for hire by community groups, schools or budding scientists.