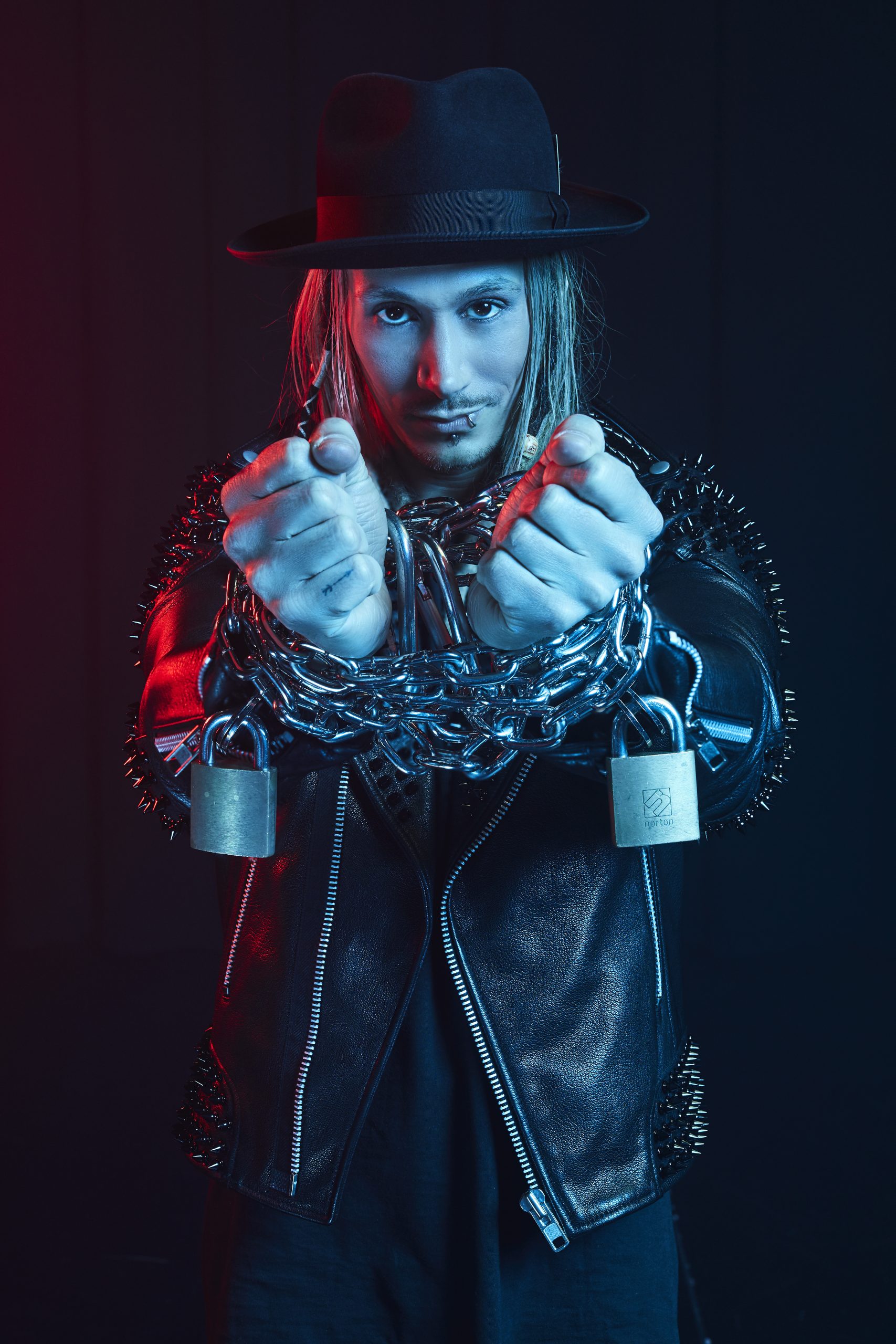 Are you a fan of death-defying escapes that thrill your senses?

Mind-boggling stage illusions and cutting-edge magic that twists your view of reality?

Then mark November 16 in your calendar because Cosentino, Australia’s favourite escape artist and illusionist, is bringing his brand-new 90 minute live-show to Gladstone.

Deception features Cosentino’s trademark blend of dance and magic, with a touch of hilarious audience participation, and is sure to captivate you right until the very last mind-bending moment.

Speaking from hotel quarantine on the Gold Coast, Cosentino, who last toured Gladstone in 2008, said he was excited to get back to performing live-shows.

“Magic really comes alive when it is performed in front of an audience. They laugh, they gasp, they’re in shock. That instant feedback is what I love. That’s where magic comes alive.”

Despite being an International Magicians Society Merlin Award winner and well-known TV star, having appeared on Australia’s Got Talent, Dancing With The Stars and I’m A Celebrity Get Me Out of Here, Cosentino considers developing his own children’s books as a career highlight.

“I was a kid who couldn’t read. I discovered magic through my mother reading to me and then I learnt to read,” he said.

“The side-effect of learning to read was that I learnt a magic trick, that managed to baffle my father who was a structural engineer, and that set me on this path of obsession with magic.

“Then to complete the circle I now have my own children’s books that are designed for reluctant readers, it’s really special.

“It was a natural, organic progression, with the lesson for me being that your path does not equal your future.”

When asked about his favourite illusion or escape routine, Cosentino, who has been compared to a magic-making Michael Jackson, said he couldn’t separate one aspect of his live-shows from the other.

“Theatre gives me the opportunity to be very multifaceted, which I love,” he said.

“Because when people finish my show they go ‘wow’, he did something death-defying, he told us a bit about himself, there was drama, romance, comedy, close-up magic which is intricate, or mindreading effects where I seemingly predict the future.

“To pull one thing out is to unthread the whole framework of what works for me, and what I think is my specialty, which I think is being able to create a 90 minute show that is immersive and has lots of audience participation.”

Tickets to Deception, which will take place at the Gladstone Entertainment Convention Centre, cost $85 per person, and are selling fast.

Head to www.gladstoneentertainment.com to book your spot.

Because we’re awesome we have one double pass to Cosentino’s Gladstone show to give away to a lucky Gladstone News reader.

Head over to our Facebook Page to do into the draw which opens November 8.