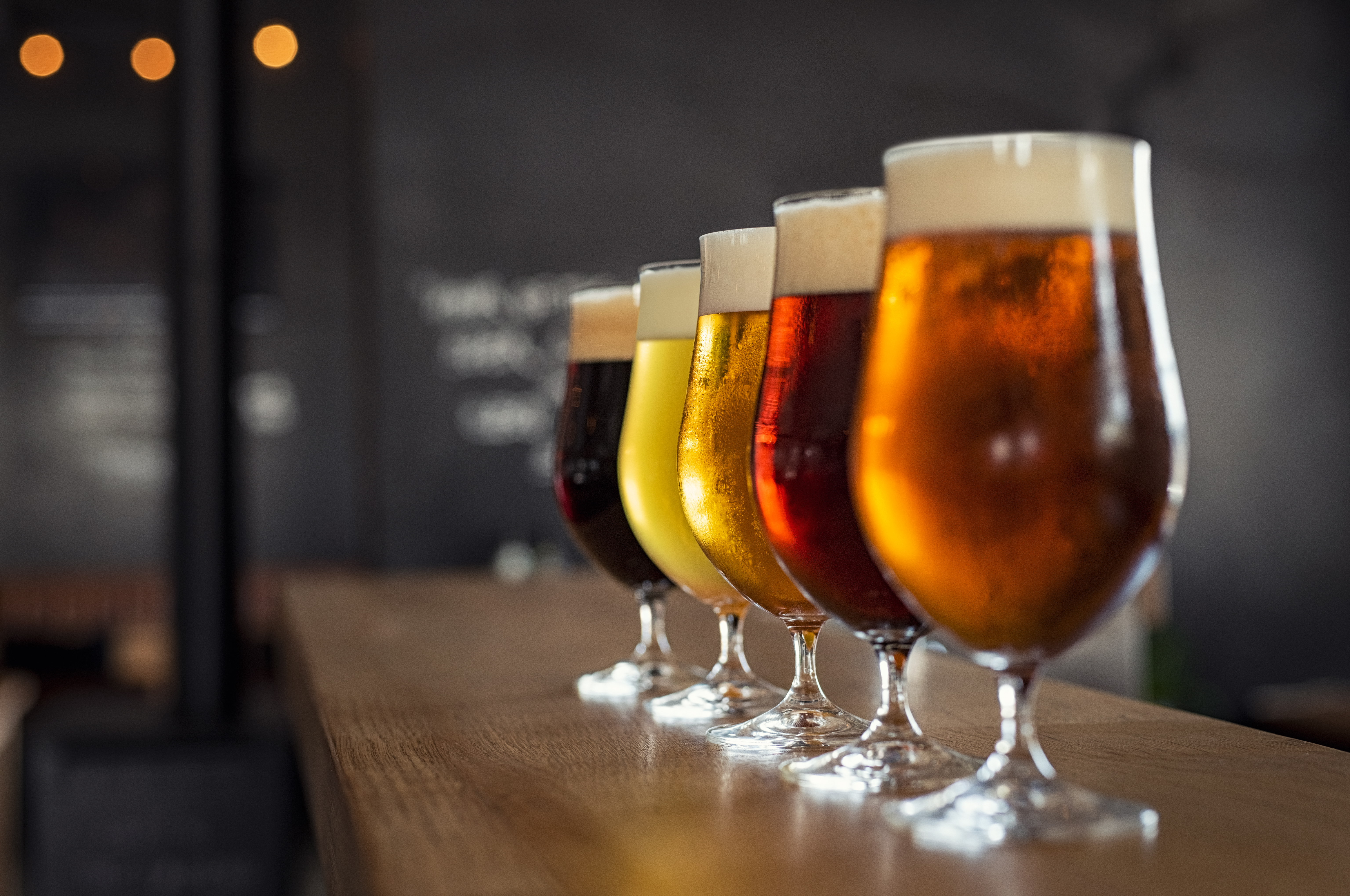 The CQ Beer + Cider Festival is the latest event to our region and boasts a vast selection of Australian breweries, cideries and food trucks as well as Gladstone’s and surrounds best bands! Set to commence on the first of February, the afternoon will be a love affair of great beers and ciders, food trucks, live music and entertainment at the beautiful Albion park! Whether you’re searching for your new favourite brew, indulging in different foods and drinks, enjoying the entertainment or just having a blast with mates, there’s something for everyone to enjoy!

Plenty of organisation has gone into the festival so far, from liaising with the brewers to find out their availability, to finding out how many kegs they have on tap and ways they can bring alcohol to the event with everything needing to be kept refrigerated. A key part of organisation also involved investigating digital currency to eliminate having cash at the event.

As for the brewers, you can be sure that most of them are local, with the furthest north coming from Yeppoon and the furthest south coming from the Sunshine Coast. What better way to support our local brewers than to spend a Saturday afternoon tasting the finest local brews and ciders!

‘Festival currency’ is a first for Gladstone, where digital currency replaces cash. Each attendee will receive a wristband instead of a ticket and can use it to make purchases throughout the day. Tickets and currency can be purchased online and will include a reusable cup for the day.

With many tickets already being sold, you won’t want to miss out on the fun-filled afternoon!

“We hope to see many locals there as we bring this exciting new event to the region! It’s going to be a fantastic day!” Tracey French, events coordinator said.