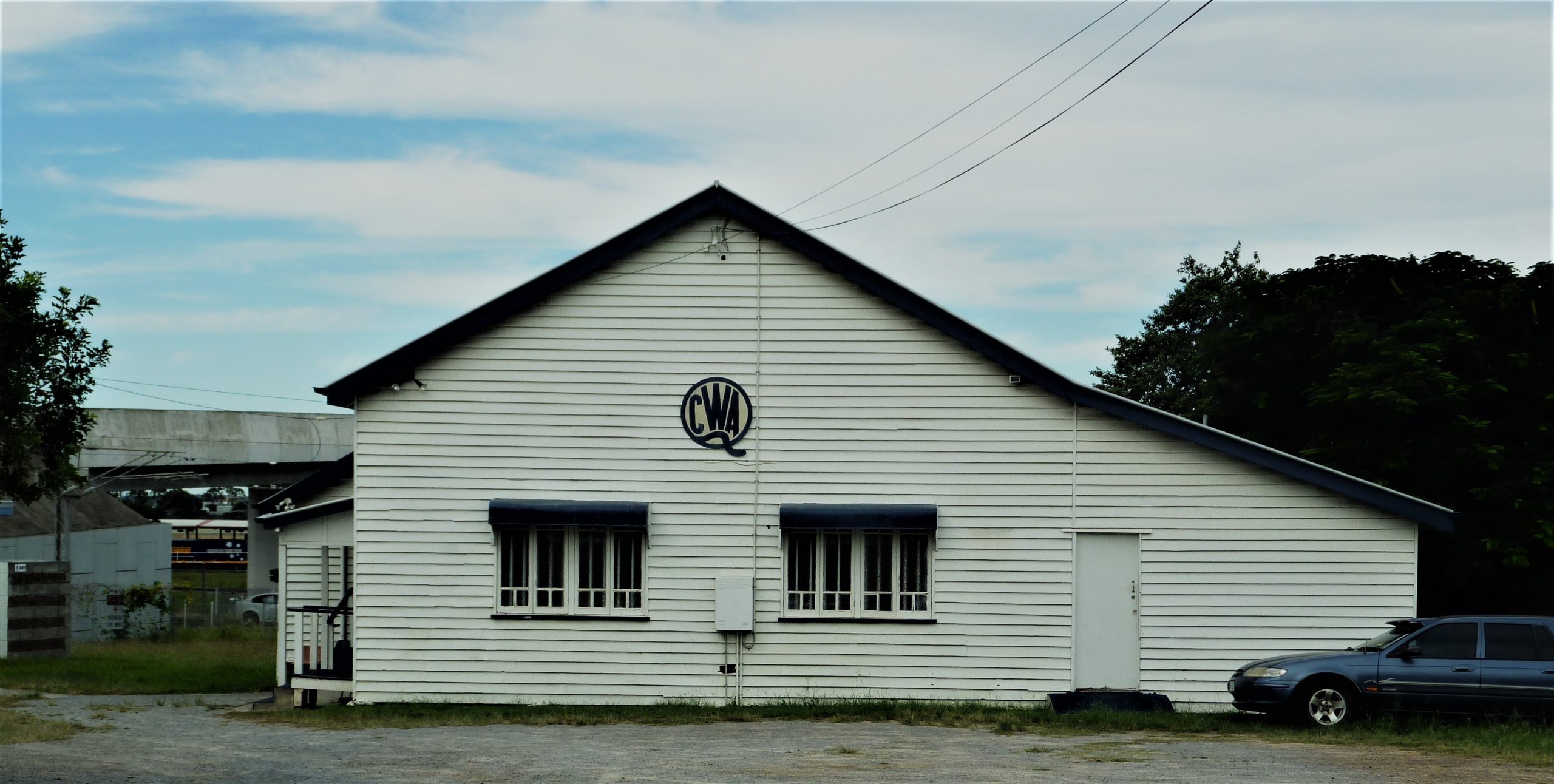 Posted at 06:00h in Local, News by Dacia Stewart 0 Comments

Branches of CWA were established in Central Queensland during the latter part of the 1920’s, liberating many housebound women in the rural area.

The CWA became a social club, charitable organisation, and a place where arts and craft could be taught.

An initial accomplishment of the Gladstone branch was the CWA holiday home built at Barney Point for country women and children.

It was named “Havarest” and was in use by 1928. When mothers were seriously ill and had to be hospitalised, a voluntary housekeeper moved in to care for the children.

A family was allowed two weeks rent free and by 1933 twenty-eight adults and thirty-six children had stayed there.

Within a decade, this home was fully occupied throughout the year.

In 1934 the association had a membership of seventy-seven full members, sixty-eight younger set and twenty-six junior set.

The 6th March 1936 was a red-letter day as the CWA opened its own meeting and rest room on land off Oaka Lane just south of the railway line.

Rest rooms were a feature of the CWA at that time and it provided an oasis for out-of-town women and a private venue for mums with young babies.

The CWA played an important role in the war years, some members opening their homes to war workers.