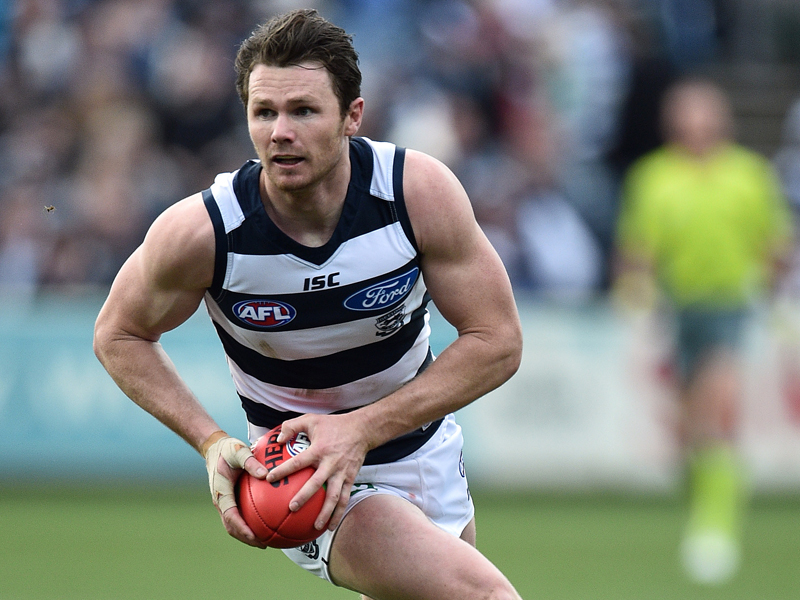 Patrick Dangerfield won the Brownlow Medal as the AFL’s fairest and best player with a record number of votes. The Cats superstar enrolled 35 votes, exceeding the record of Dane Swan who won the Brownlow in 2011 with 34 votes.

He said, “I feel so lucky to be involved in such a wonderful football club,” he said on stage at Crown Casino.”

Dangerfield’s prize came in the first season at Simonds stadium.

Since the 2007 draft, Patrick sought a trade to Geelong to be closer to his home town in Moggs Greek.

His superior season began with a best-afield showing against the premiers Hawthorn and continued to ascend after that.

The 26-year-old counted an unbelievable 48 possessions during a round 12 match against North Melbourne.

“I’ve been so lucky to spend the year with Joel,” he said.

“He’s such a courageous player. I don’t know how you measure will but I don’t know if anyone’s ever played with more of it.”