Depsite not having a local bowling alley the Gladstone QRI Tenpin Bowling team came out on top! 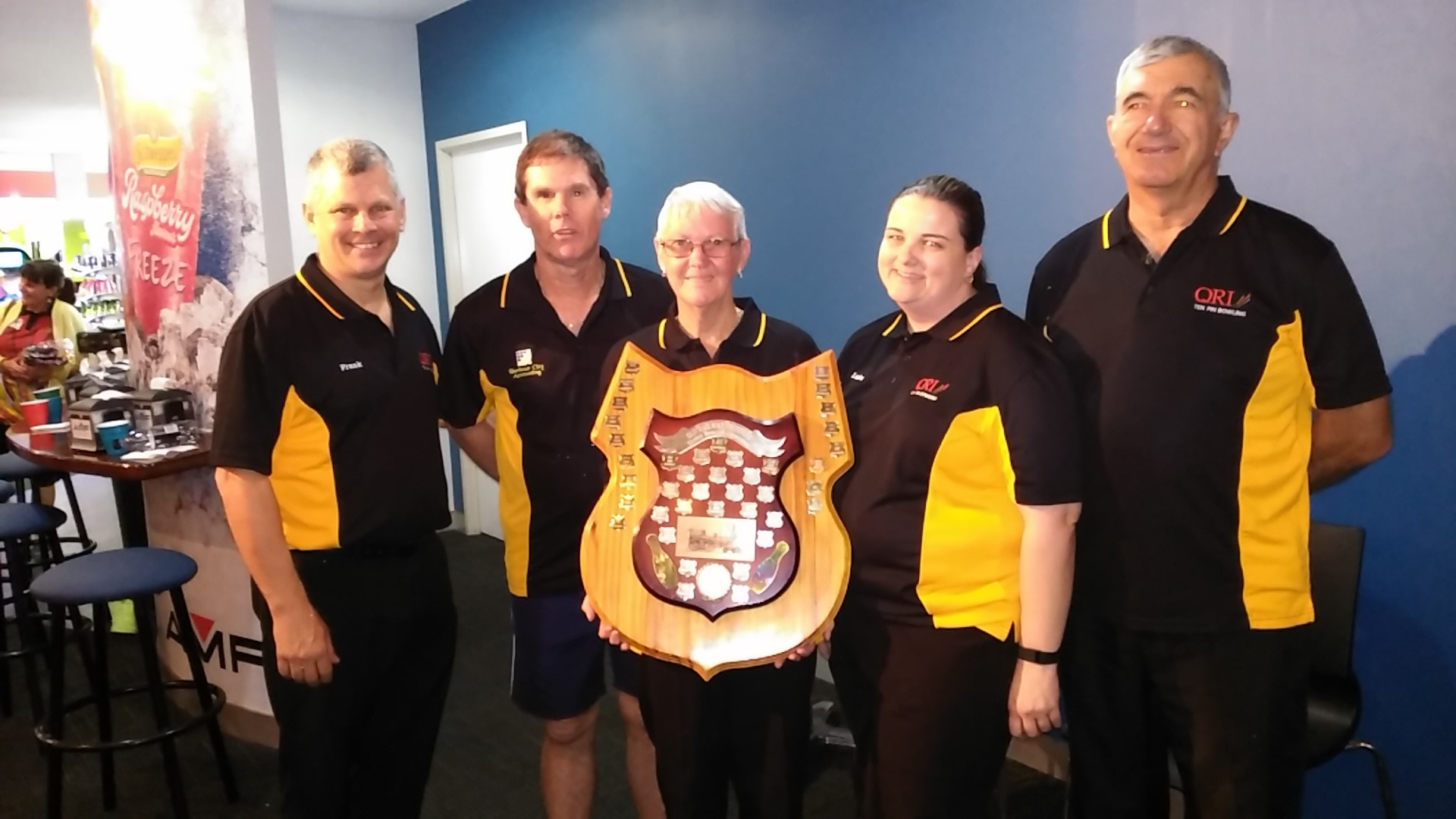 26 Jul Depsite not having a local bowling alley the Gladstone QRI Tenpin Bowling team came out on top!

Competing against bowlers from other branches from Bowen, Mackay, Rockhampton, Caboolture and South-West Brisbane, the five person squad consisting of Frank Van Heerden, Jim Thomson, Judy Bush, Leanne Christensen and Peter Bush came away victorious from the competition claiming the shield and also taking out the most points won for a team, with 138 points.

Club president Leanne Christensen said the despite Gladstone not having a bowling centre it was great to see the team give it their all to come away with the shield. ” Most of our bowlers travel to Rockhampton once a week to compete in leagues up there as we don’t have anywhere to practice in Gladstone”.

The Gladstone team will travel to Mackay on the second weekend of November to compete in the QRI Gavin Christensen State Championships.