Dog wash raises funds for wildlife injured in the bushfires! 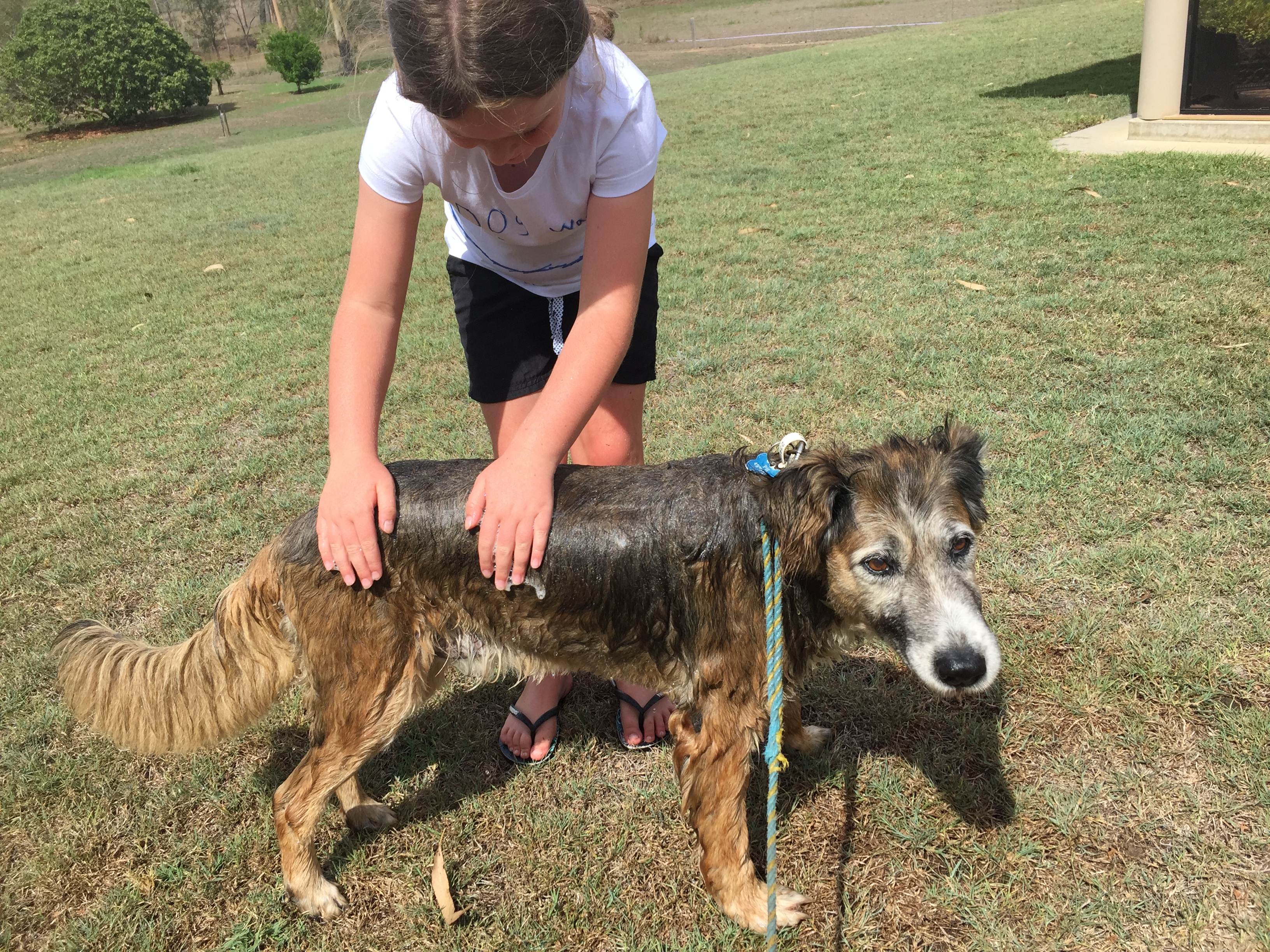 Local six-year-old girl Paige Brierley came up with a plan to wash dogs to help raise money for all the wildlife that have been injured in the bushfires!

Paige’s mother Sally, told Gladstone News, “Basically, we had been watching the news with all the bushfires and Paige, who absolutely loves animals, saw it and was crying and wanted to do something about it.”

When Sally asked her daughter what she wanted to do, Paige suggested washing dogs and donating the money towards helping the injured wildlife. Paige made a poster which Sally posted on her Facebook page and the community responded incredibly well with $300 being raised in the first 24 hours!

“It’s mainly been donations; people were just putting money into her bank account so that she could either buy stuff or just send it down as cash.”

Sally said they’ll continue washing dogs for the next week.

“She’s a good kid, she’s only six. I don’t think I was thinking of these things at that age,” Sally said,

“Thank you so much to everyone who has arranged for Paige to wash their dog, donated or transferred money and offered words of support. She and I are beyond grateful.”

Well done Paige, you’re an inspiration to us all!