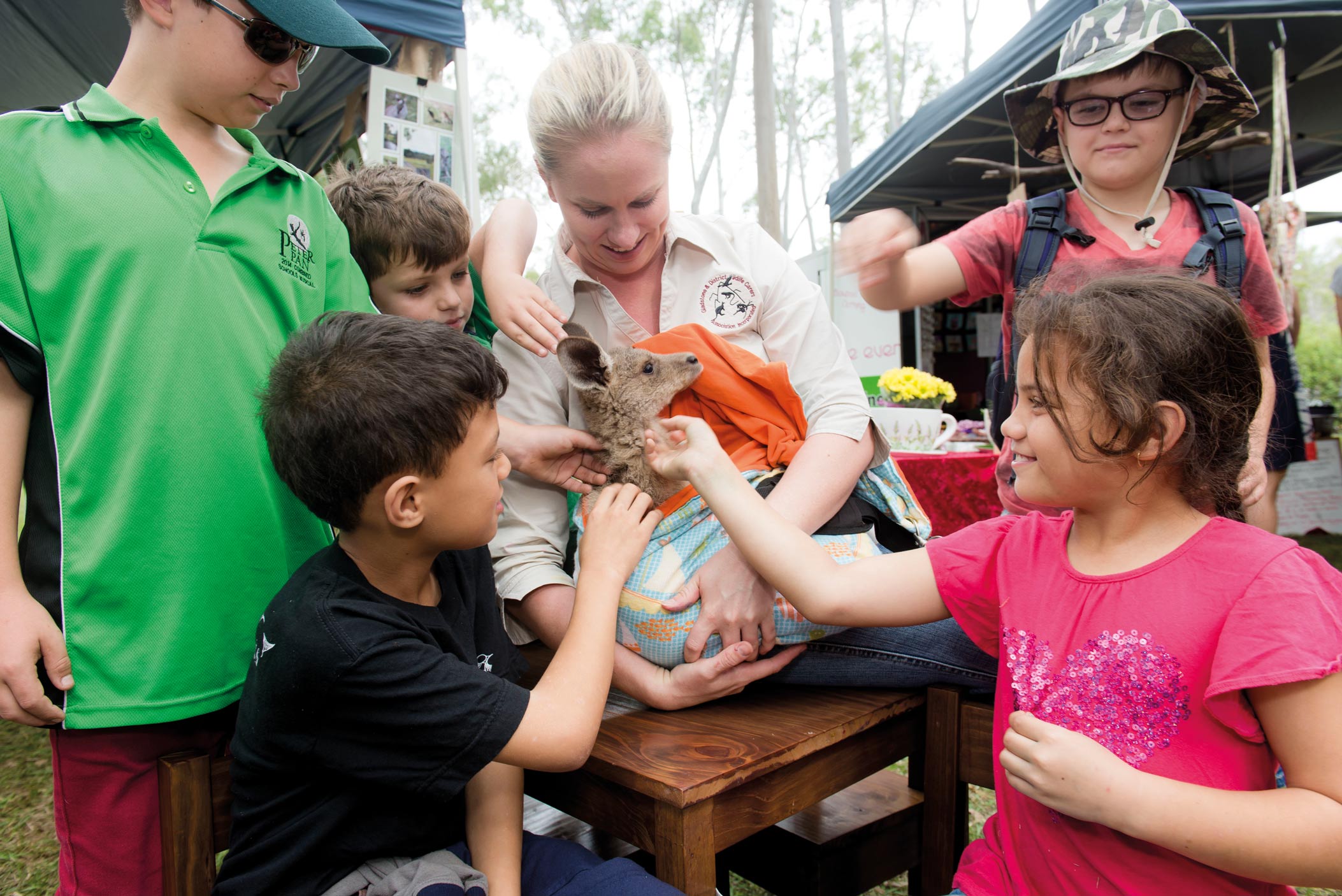 24 May News and Media

Posted at 13:42h in What's on by Dacia Stewart 0 Comments

April 20, 2016
Children from one to eight years old will be entertained at Ecofest 2016, on June 5, with the Amazing Drumming Monkeys show making its first local appearance. Read more

April 20, 2016
Do your actions make a difference to the environment? Visit Ecofest 2016 to hear from well-known Australian personalities and learn how a few simple steps can help you help the environment. Read more

April 29, 2016
Did you know the shell of a turtle is made up of 60 separate bones? Visit Ecofest 2016 to learn more weird and wonderful turtle facts presented by the Quoin Island Turtle Rehabilitation Centre. Read more

May 4, 2016
Don’t miss out on your chance to win a prize with two separate competitions organised for Ecofest 2016. Read more

May 4, 2016
Council will host two stalls at this year’s Ecofest to help inform visitors about the importance of conservation and pest management. Read more

May 12, 2016
From snakes and frilled-neck lizards to turtles and crocodiles, Ecofest 2016 will boast enough weird and wonderful wildlife to wow the crowd. Read more

May 16, 2016
With the help of the Gladstone community, Australia’s largest recycled rug has been created and will be officially unveiled at Ecofest 2016. Read more

May 17, 2016
The most environmentally friendly method of getting from A to B is active transport, including walking, running and cycling. Read more