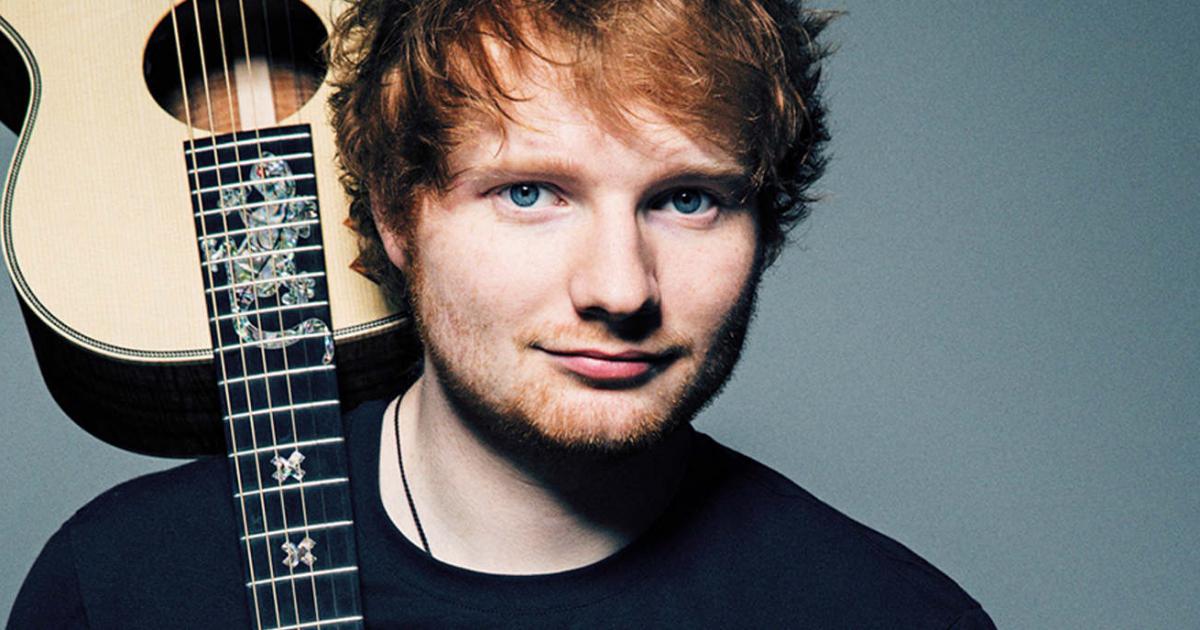 “Ed Sheeran has officially smashed the Australasian record for the largest number of stadium shows on one single tour, taking his current total of fourteen dates to a phenomenal 18-DATE stadium run across Australia and New Zealand!”  Frontier Touring wrote.

“The original seven announced stadium dates quickly increased to fourteen this week, equalling AC/DC’s 2010 record.  Now, with the addition of four more stadium shows, Ed Sheeran has lifted the bar higher than ever before!”

Pre-sale for the final four shows, which are in Perth, Melbourne, Sydney and Dunedin, begins on Tuesday 30 May.

In further exciting news, extra tickets have been released to both Ed Sheeran’s sold-out Brisbane shows on Tuesday 20 March and Wednesday 21 March.

The new Brisbane tickets will go on sale at 4.00pm on Thursday 1 June through Ticketek.