Enter Your Short Film in the #capfilmfest 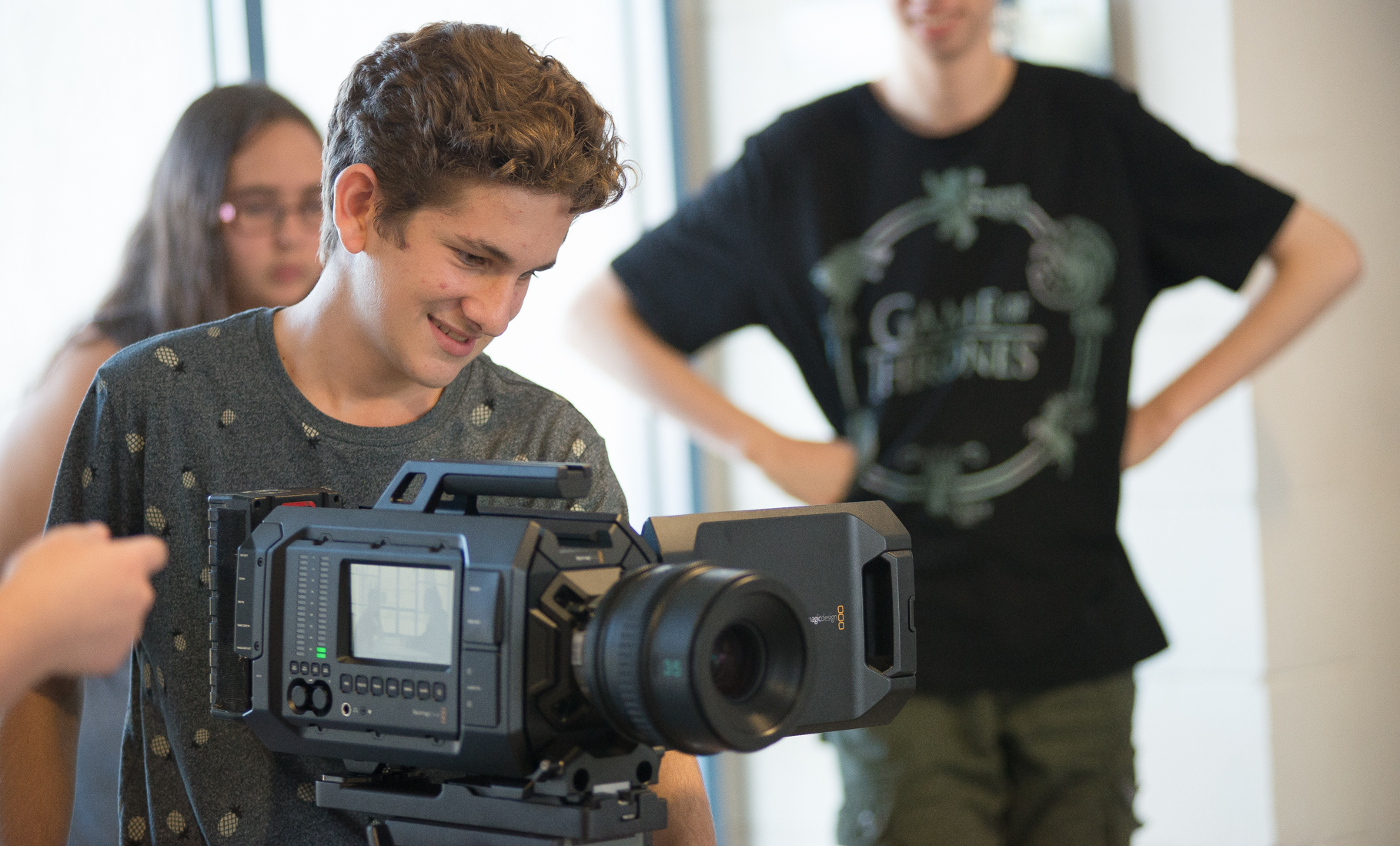 14 Jul Enter Your Short Film in the #capfilmfest

In its second year, the Capricorn Film Festival will once again draw a crowd this October at the GPC Marina main stage. Short films from all over Central Queensland will compete for two brand new categories, CAPS Junior and CAPS Open. The CAPS Junior category will see the best short films made by Central Queensland residents under the age of 18, including schools students. The prize up for grabs is $1000 worth of film and video equipment, a one of a kind category trophy and the chance to work with production house Scope Red on their next major film.

The CAPS Open category is for Gladstone and Central Queensland residents over 18 years of age with the winner receiving $1000, a film festival trophy and the exclusive honour of directing next year’s festival promo trailer. Entries will be open until the 23rd of September and the official selections will be notified by the 30th of September.

The event founder Luke Graham said “We are very excited about local submissions with some fantastic short films already entered, and we look to triple our submissions from last year’s event.”

The team have been working hard around the clock and expect this year’s two day festival to be much larger than last year.

If you would like to enter and see your film on the big screen at the festival, head over to the submissions page on the Capricorn Film Festival website. Short films must be under 10 minutes to be eligible for entry, and you can also check out more info and requirements on the submissions page.