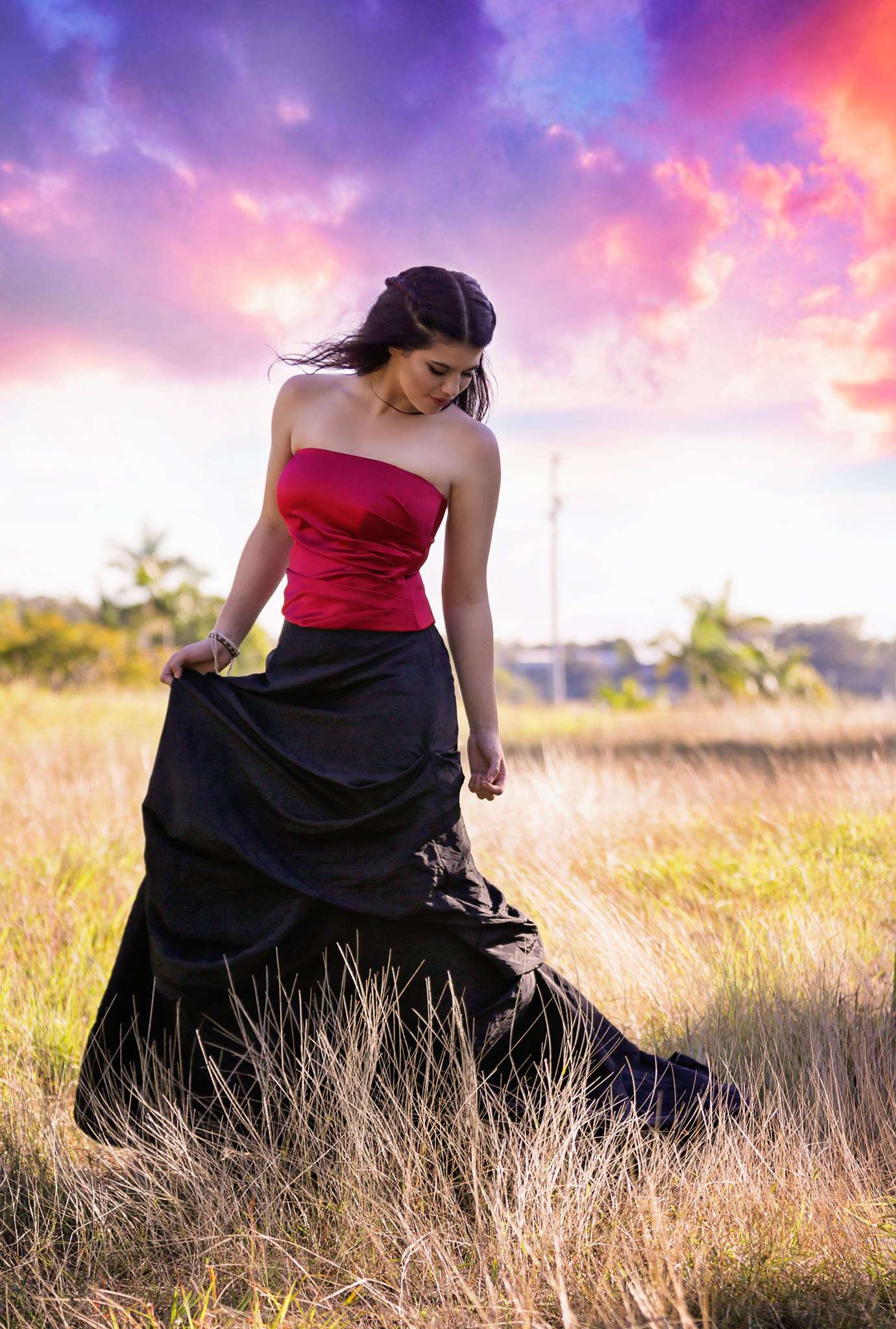 Posted at 15:03h in Community, Local by sales@gladstonenews.com.au 0 Comments

Everyone needs a fairy godmother from time to time, when times are tough and there just isn’t enough cash in the kitty for luxuries, and Gladstone’s Fairy Godmother Formals has been helping local people who cannot afford their dream prom or wedding since 2012.

New developments in the organisation mean the Fairy Godmothers can branch out into formal hire services such as race-wear and children’s formal wear, extending services to paid-up members.

With their very first AGM behind them and a newly-minted executive in place, Fairy Godmother Formals primary focus is still as it has always been: to ensure that financial disadvantage doesn’t have to mean missing out on the prom.

With hairdressers and make-up artists to hand as well as all the right accessories and shoes to choose from, Fairy Godmother make-overs are top-notch: “to each according to their need,” says president of the Fairy Godmothers, Jess Mulhall.

“We’ve gone from being a community group to an unincorporated association which is now a not-for-profit,” president Jess Mulhall said. Also elected to the executive at the AGM were Secretary Sally Flannery and Treasurer Tenielle Wode

“We’re now eligible to apply for grants and funding, to assist us in the services we provide. But it also means that our members can become paid members of the association which gives them access to more services,” she said.

With enough dresses, shoes and accessories to fill a brand new “castle” – a three-bedroom home in Yarwun entirely full of the Fairy Godmother’s finery – Fairy Godmother formals have the capacity to hire formal attire to their members at drastically reduced prices.

Jess says there are still plenty of dresses available for the upcoming prom season but recommends booking an early fitting: “first in best dressed’.

“Children often need good clothes for a wedding, they might have a junior prom or a Year Six graduation; recently we loaned two outfits to a family because they were going on a cruise and there were going to be black-tie dinners while they were on board,” Jess said.