Faster internet may be coming to Gladstone sooner 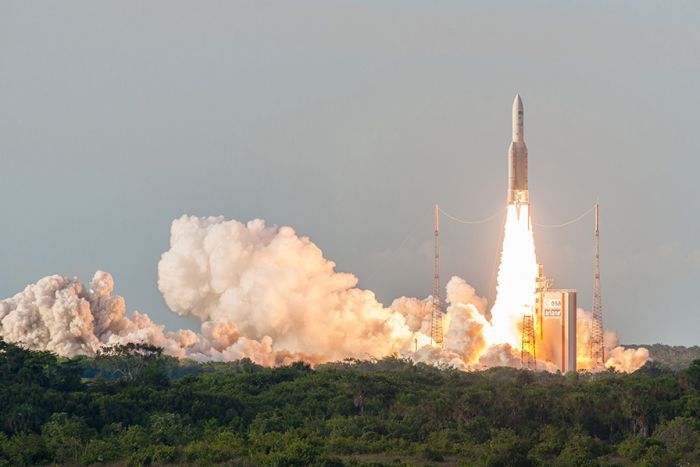 12 Oct Faster internet may be coming to Gladstone sooner

Last week the NBN’s Sky Muster II satellite was launched successfully aboard an Ariane rocket in French Guiana after initial delays due to poor weather at the launch site. This development will mean better internet for Australia and therefor regional towns like Gladstone, that are currently being left behind. NBN’s Sky Muster internet service has been the target of criticism by users unhappy at its speed and reliability.

The National Broadband Network said the satellite would undergo final technical testing over the coming months and would soon provide additional data capacity to the original Sky Muster.

“Our satellites will ensure that no Australian gets left behind by providing access to fast broadband for those who need it the most,” NBN chief executive Bill Morrow said.

“We’ve already seen how the service can improve healthcare outcomes by connecting remote patients to city specialists, deliver access to a new world of educational opportunities for kids in the bush and increase productivity for farmers by helping them run more efficient businesses.”

The launch comes after a particularly difficult week for the network and which saw even previously satisfied customers say they were frustrated and not getting the network NBN promised.